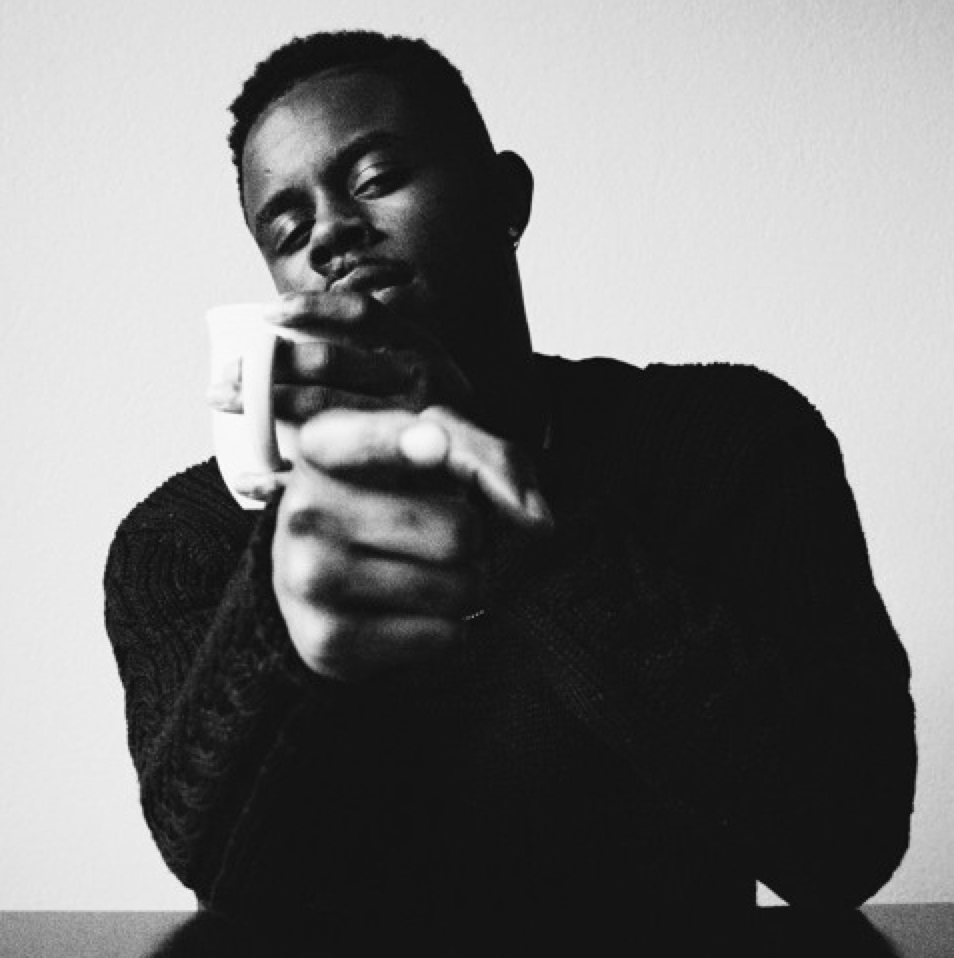 Many local artists on campus are able to use the unlimited resources provided by Central Michigan University to perfect their craft. Whether they are singers, artists, dancers or rappers, being an artist in college forces them to think outside of the box when marketing themselves to others.

Chicago native Deonte Gardner, also known by his rap name “Cassius Tae,” is a senior studying Broadcasting & Cinematic Arts. He’s been rapping since he was 11-years-old and until arriving to college, his fan base was strictly based out of Chicago.

For the last four years, Gardner has gained a fan following in places like here in Mount Pleasant, but also it spans to Detroit, Lansing, Grand Rapids, Saginaw and more.

His name continues to spread through campus halls since performing at events for student organizations on campus such as Justus League, Organization for Black Unity (OBU), Collective Action For Cultural Unity (CACU), showcases for Rampage Dance Team and Moore Media Records.

Gardner has also showcased his talents at the last two annual fashion shows for OBU.

“Performing at the fashion show is one of the biggest ways to show my music off because so many people come out to support, and I get to be creative with how I want to display myself,” Gardner said.

At last year’s fashion show, Gardner performed his single “Hate Me Now” accompanied by a string quartet, a first for him.

Networking with these organizations on campus has assisted him with forming bonds with individual people. According to Gardner, when relationships are formed, those new friends begin to share his music with their friends back home, which aids in the development of a fan base in cities that he has never been to before.

“I love how much people support my music, I think it’s super dope to see people on Twitter that I’ve never met before retweeting my music just because their friends from up here has put them on.”

He says that ultimately, networking is important to the success of his career. Without support, he has no one to make music for.

Some of the marketing strategies that he utilizes are inviting people to his studio sessions in order to build more personable relationships with people while he’s working.

He also releases a new single every two weeks to keep himself relevant and fresh in the minds of his supporters.

To learn more about Cassius Tae, his brand and his music, check him out on SoundCloud and Twitter.