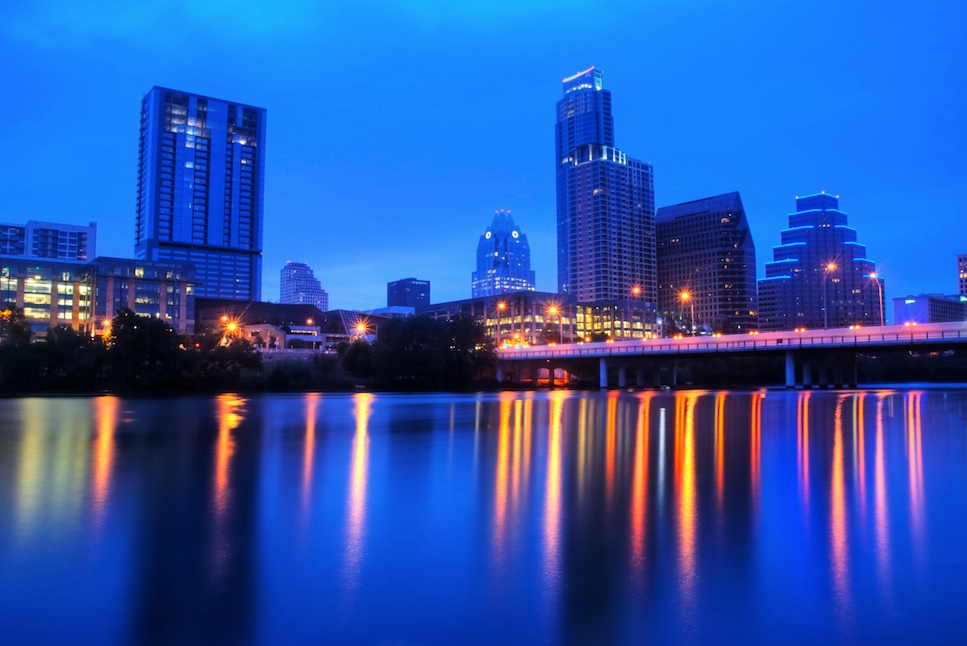 Austin, Texas has been one of the most influential cities in defining 20th century and contemporary American music. A wave of musical geniuses including Stevie Ray Vaughn and Janis Joplin stormed the city’s venues in the 60’s and 70’s.

Those musicians left a trail of deep-rooted, soul-wrenching folk and blues tunes that would inspire a generation of future musicians. Currently, Austin remains a pinnacle in producing influential artists – and two up-and-coming music moguls hail from within the city’s limits — each creating a modern spin on the city’s staple sounds.

Gary Clark Jr. is unquestionably the most exciting artist to come out of Austin in the past decade. Clark encompasses a tenaciously aggressive yet smooth and unwavering sound.

It’s clear Clark’s a man with stories to tell, and often times his guitar does most of the talking. Clark has taken the stage with the Mississippi great, B.B. King, and The Rolling Stones. In 2012, Clark released his debut album “Blak and Blu,” which boasts a wide array of genres — from the Hendrix-inspired tones in songs like “Numb,” to the heart-spilling fragility in “Please Come Home.”

Other single-worthy tunes such as a rendition of Jimmy Reed’s “Bright Lights, Big City,” or the stripped down, raw blues sound of “Next Door Neighbor Blues” litter the 15-song album.

For listeners who enjoy songs with a hip-hop infused beat, turn on “Soul” or “Things are Changin’.” Fans of The Black Keys, Albert King and Alabama Shakes might also enjoy this soon-to-be music icon.

Another rising musician hailing from Austin is Max Frost. Releasing his first EP “Low High Low” in 2013, Frost has been touring the country since. Featured in Rolling Stone, Frost’s hip-hop-styled sound, combined with a classic Texas-flood blues, makes for a powerful listening experience that strikes the ears with an unfamiliar pleasure.

Perhaps the most mystifying aspect of Max Frost’s career is how he hasn’t blown up yet. His single “White Lies,” which provides an irresistible synth lead followed by a smooth voice, is featured on a Beats by Dre commercial and has been spinning on radio stations across the country.

“Nice and Slow” is another must-listen song on Frost’s EP. A psychedelic arrangement of slow moving synth beats and voice filters create for another irresistible track by the Austin local.

If you happen to enjoy the current music scene of Austin, look into festivals such as Crossroads, South by Southwest and Austin Psych Fest, and check out who is performing — you may find some sleepers in the city limits that are the next Gary Clark Jr. or Max Frost.