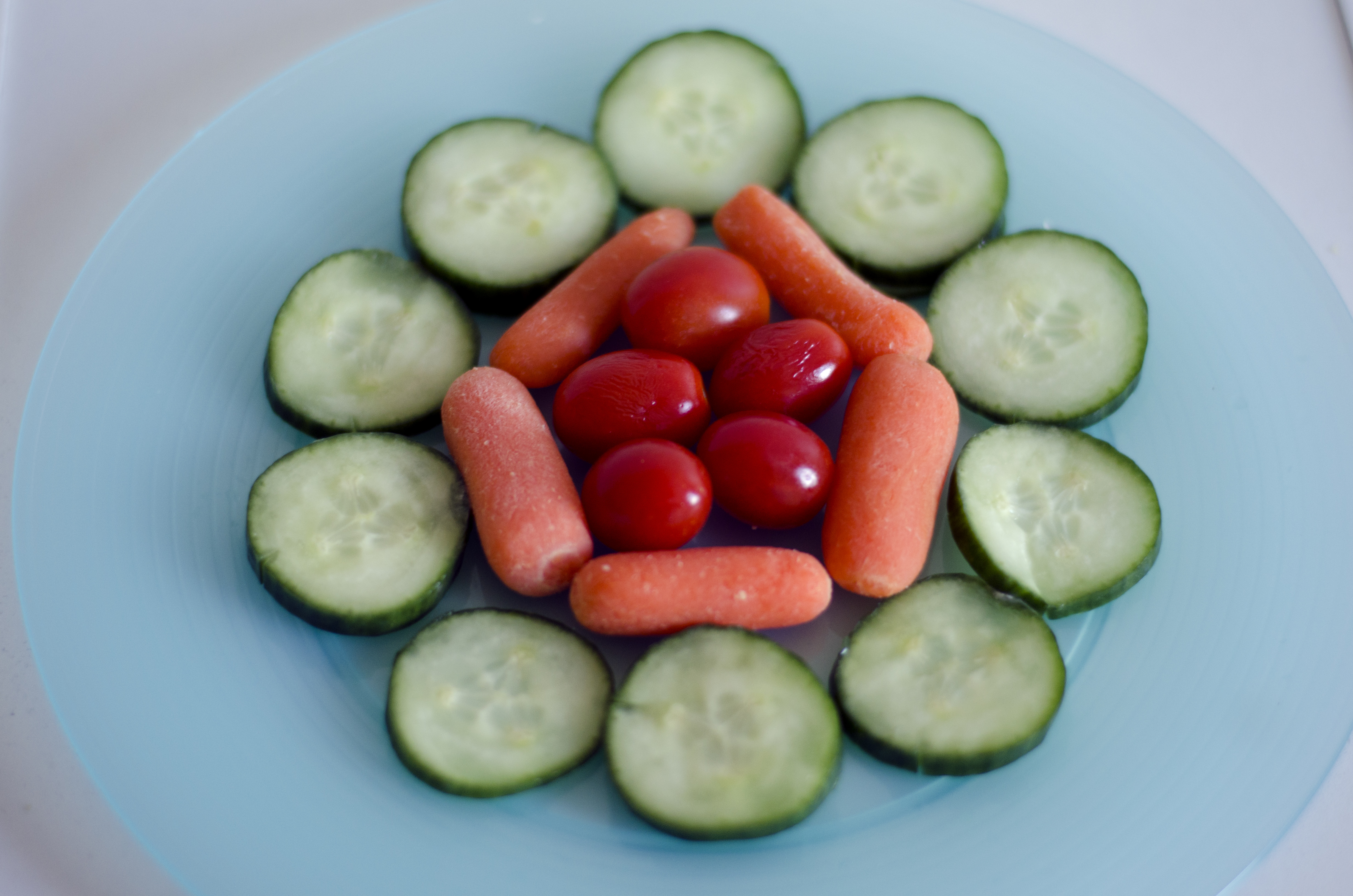 It’s a label marketed in grocery stores with large, bright fonts luring you in and enticing you to buy it – that is, until you see the price.

Organic foods have become increasingly popular in recent years due to the fear of what pesticide, herbicide and genetically modified food may do to human health.

The perception that organic food is risk-free is causing consumers to reach for the more expensive produce over their “tainted” counterparts.

But, is pesticide use really that bad for us?

While you wouldn’t readily squirt weed killer into your salad before eating it, the positives offered by pesticide use outweigh the possible health risks.

By preventing insects from killing crops, larger crops are able to be produced and are able to feed the ever-growing population.

To protect people eating produce, the government has numerous regulatory agencies in place, including the Food and Drug Administration, the Environmental Protection Agency and the Environmental Working Group, who work to ensure pesticides are not overused.

While protective acts are in place, it is important to practice smart habits in your own kitchen.

Washing all fresh fruits and vegetables in cold running water will help remove any lingering insect-killing particles from food. Even if a package says the food was already washed, it doesn’t hurt to wash it again — your health is worth the extra minute.

So, if pesticides can be washed down the drain, why ever bother buying organic?

The answer is the Dirty Dozen — a list made by the EWG of 12 fruits and vegetables found to have the greatest amount of pesticides on them while in the store.

These foods have been found to, on average, have higher residual pesticides when compared to other foods. If a person wanted to start buying organic, but doesn’t have the money to buy everything organic, a good place to start is by purchasing organic versions of the Dirty Dozen.

Luckily, the EWG also produces a list called the Clean Fifteen. These fifteen foods, unlike the Dirty Dozen, were found to contain the least amount of residual pesticides.

Though it may be a nice alternative, purchasing organic can quickly add up at the checkout counter.

Think you’re a broke college student and you barely have enough money to buy groceries? No worries, a well-washed non-organic apple is better than no apple at all.