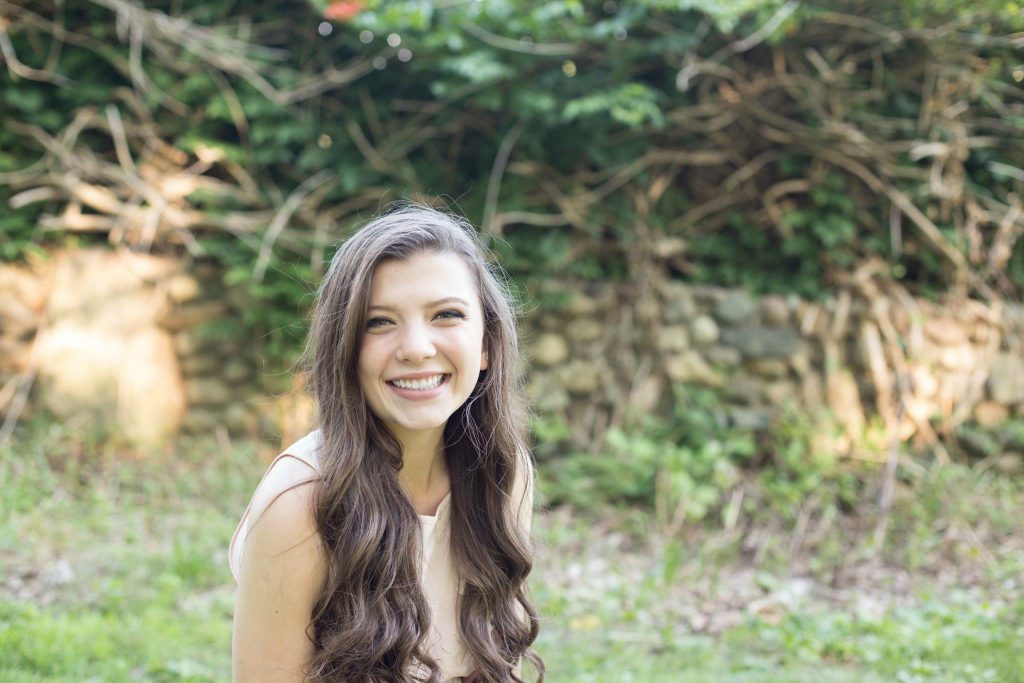 Biomedical science and dance may not seem like they would normally be studied together, but for Central Michigan University junior Emma McCowan— it’s a daily routine.

Her day typically begins with 9 a.m. dance classes, followed by biomedical science classes and a break to “get my life together a little bit” before rehearsals from 7 p.m to 9 p.m, studying at the library and doing it all again.

“It’s pretty challenging,” she said, “but you just gotta not get stressed out about what’s coming up. Just focus on what you’ve got going on now.”

As a biomedical science major and a dance minor, she hopes to become a podiatrist (a doctor specializing in feet, ankles and legs) for other dancers.

Just last year, McCowan herself developed a micro-tear in her achilles tendon during a concert. She had to wear a walking boot for three months and avoid physical activity for five months.

“I thought about quitting during my Achilles injury because bouncing back from that injury was incredibly difficult,” McCowan said, “but my peers helped me overcome that by encouraging me not to give up.”

When McCowan was three years old, her mother enrolled her in a dance studio. She joined her studio’s competition team when she was 14, and began taking ballet four days a week. By the time she was a high school senior, giving up dance had become unthinkable.

“For me it’s a big stress relief,” she said. “After practice, I usually feel pretty good and relaxed.”

Since her freshman year, she has been involved with the University Theatre Dance Company. Lately she’s has been practicing for the company’s Spring Concert, which will feature ballet, modern dance, theatrical story dance, jazz and tap.

“I love dancing here [CMU],” McCowan said. “I feel like the community is a very tight-knit family. We support each other a lot. We hang out all the time.”

Her favorite memory of dancing at CMU is when 9&10 News filmed a feature on their 2018 Spring Concert.

“We got out of rehearsal at like 11 p.m. and had to be back in the theater at 4 a.m, so most of us pulled all nighters and were really tired on the news,” McCowan said.

On May 11, McCowan will perform at Women’s Work, a two-day exhibition of over 30 local and national performers. The event is described as the performers’ answers to the question of how “we react to, resist and renegotiate the rules of gender.”

McCowan likely won’t have time for being part of a dance company when she’s a podiatrist, but helping other dancers get back to dancing will make her just as happy. After CMU, she’s hoping to go to medical school and begin that journey.