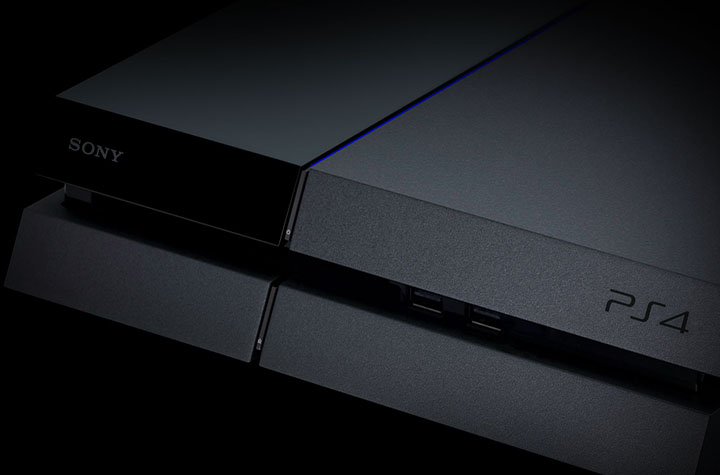 According to Sony Computer Entertainment, the Playstation 4 has cumulatively sold through more than 5.3 million units around the world, as of Feb. 8, 2014.

“I am thrilled that so many customers around the globe have continued to select PS4 as the best place to play throughout and beyond the holiday season,” Andrew House, president and group CEO of Sony Computer Entertainment Inc. said in a statement. “We are delighted that according to the NPD Group’s latest data, PS4 was January’s top-selling console in the United States.”

After just three months on the market, sales have reached a staggering 5.3 million units. These numbers surpass Sony’s sales expectations by over an entire month.

For comparison, the Playstation 4 has practically matched the sales figures of one of its competitors, the Nintendo Wii U, which has been on the market since Nov. 18, 2012.

It’s important to note just how impressive these numbers are. The Playstation 4 is still extremely difficult to get a hold of. Retailers are typically sold out of the PS4, while the Xbox One is readily available. Sony is selling every console they build and it will be interesting to see just how many units they can sell once supply catches up with demand.

Our Take: The success of the Playstation 4 is impressive, especially in America, where Sony struggled in the previous generation. Things are looking quite good for the Playstation brand and the upcoming launch in their home territory of Japan will only add to their lead.

This is what happens when you listen to your audience. The Playstation 4 was created with the hardcore gaming community in mind and game developers were deeply involved in the creation of the console. The Xbox One seems directed to a more casual gaming audience, one that puts multimedia features ahead of gaming. There have already been numerous instances of multi-platform games that look and perform better on the PS4, demonstrating its power advantage.

This race is a marathon, however, not a sprint. The Playstation 3 got off to a very slow start in the previous generation and now shares the lead, proving anything can happen. No matter how you feel about either console, competition is a good thing, and it’s great to see the industry thriving.