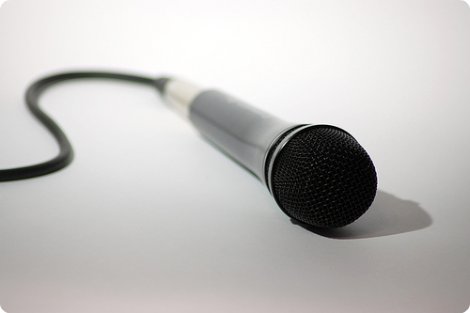 On Oct. 15, the Collective Action For Cultural Unity (CACU) and Justus League partnered to host a social justice cypher, or freestyle rap, “Spit Your Peace”. The goal? To encourage rap artists at Central Michigan University to use their hip-hop platform to share their thoughts on social justice issues.

Prior to the event, CACU and Justus League collectively decided that social justice is a broad enough topic with a wide range of issues that all artists could choose from, while still being appropriate for the event.

The event opened with students performing spoken word pieces. Afterwards, the cypher followed, and the artists collaborated to share a collective piece at the end. Two of the spoken word artists were Asha Davis and Saceila Gonzalez. The rappers that performed were Deonte “Cassius Tae” Gardner, Johnnie “JoJo” Buck, Aaron “Coda” Johnson and Brandon “Finesse” Horton and more.

This was the first time in campus history that these two RSOs hosted a social justice cypher. In previous years, the event mainly consisted of a rap battle, and did not have a specific topic for artists to perform under.

While rap battling is often defined as content centered around bragging with a focus on embarrassing the opponent, a cypher is about rapping together, usually with the audience cheering for all artists and not divided by favoritism.

“We just want to remind the artists that there is more to rap then materialism and promiscuity,” said senior and Justus League secretary Saceila Gonzalez. “[We want to remind them] that what they say and rap about is important, not just the way it sounds.”

After all performances were complete, the two organizations concluded with a video discussing racial tensions on campus.

In light of the event’s success, both groups concluded that having a cypher in the future instead of a rap battle is something that should continue due to the impact it had on the students and artists alike.