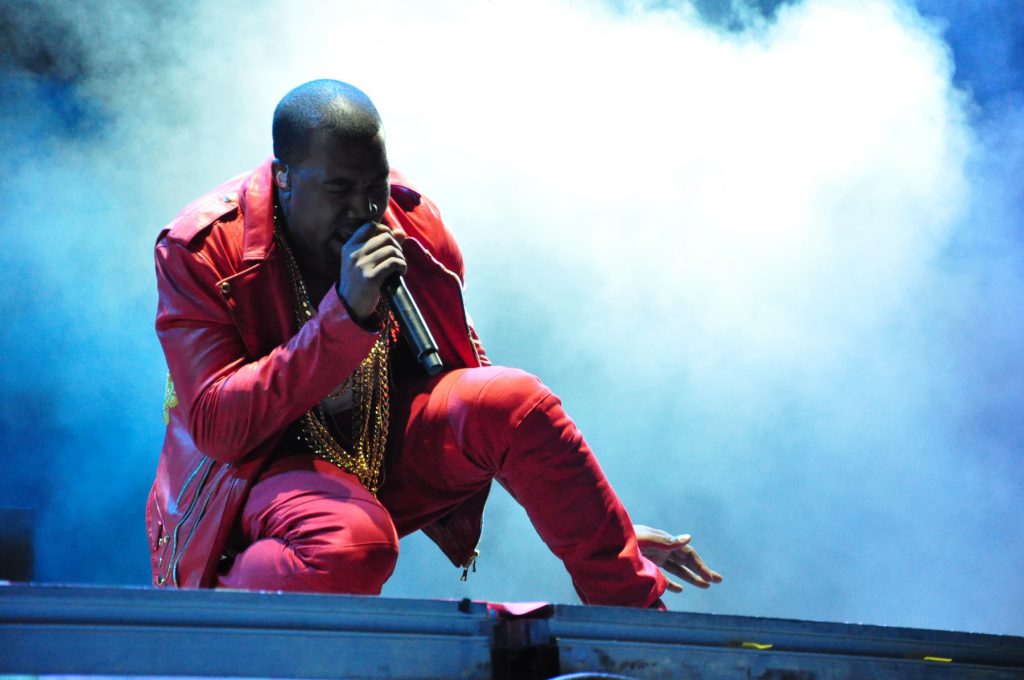 On Nov. 21, rapper, fashion designer and music industry mogul Kanye West was transported from his trainer’s home to the UCLA Medical Center due to concerns of “unusual behavior” and “psychosis”, according to media outlet TMZ.

In the month leading up to this, Kanye had been dealing with the aftermath of the Paris robbery against his wife Kim Kardashian, the anniversary of his mom’s death, disagreements between close friends, such as hip-hop star Jay Z, the opinion of his fans due to his decision to support Donald Trump and the production of his two clothing lines.

TMZ provide a list of events leading up to his hospitalization:

With all of these circumstances occurring in such a small period of time, it has been said by the tabloid media that he is stressed, sleep deprived and paranoid. Two days after his infamous concert rant, the cancellation of the entire Saint Pablo tour was made public.

Some CMU students were either disappointed in his rant about Donald Trump or were upset because they may not be able to see him perform.

“I honestly just hope whatever he’s going through isn’t going to last long. Everyone gets stressed, he’s human,” junior Volanda Frazier said. “But he’s still a performer and needs to think about how much money he could be losing.”

If West’s condition betters, the Saint Pablo tour is set to resume in January 2017.

“I’m so annoyed, I got my tickets for such a good price that I don’t even want my money back. I just want to see him perform,” senior Princess Sims said.