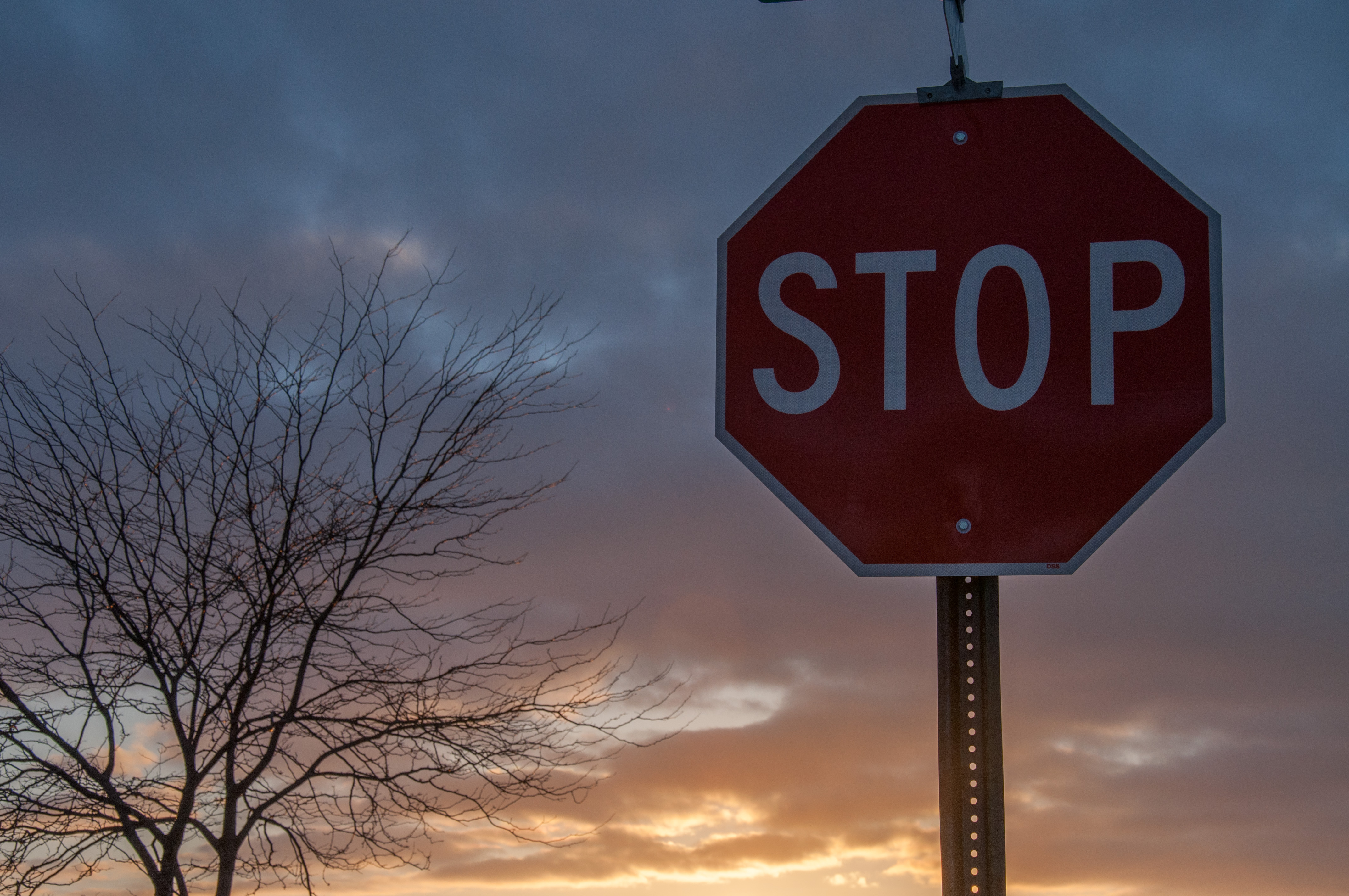 A commonly used phrase for when something doesn’t go quite how we were expecting.

Yes, everyone makes mistakes, but why has the phrase, “I’m only human,” become such an excuse? By becoming such a common reason for not doing something, it has turned into a justifiable answer.

Being a human is an awesome and amazing opportunity. Humans are considered the highest functioning living species on Earth — so why are we not holding ourselves to the highest expectations? “Humanity” is violent, self-righteous, forgetful. Why, I ask, do we allow this to be so?

We have the power to change this world. For better or worse, we are influencing it with every action we make. By ending the hypocritical, “I’m only human” excuse, we are granting ourselves permission to aim higher, achieve greater and push further.

Don’t believe me? When was the last time you heard, “I’m only human,” used? Was it in a positive light? I’m betting not.

Placing negative connotations on humans creates a rut that sucks us in. The only way out is by clawing with our fingers and nails. If we stop leaning on the crutch,“I’m only human,” we effectively remove the rut that is keeping us from moving forward.

As the most intelligent living things in the world, we need to have higher standards for ourselves – and in turn, hold ourselves to them. When something goes wrong, take responsibility for it, own it and don’t blame it on an entire species.

By holding yourself accountable, we can effectively change the persona of “humanity” into one that is thoughtful, action-oriented and concerned about others.

“I’m only human,” should not be an excuse. Instead, “I’m human,” should be the reason for reaching beyond what you think is attainable – and then succeeding.