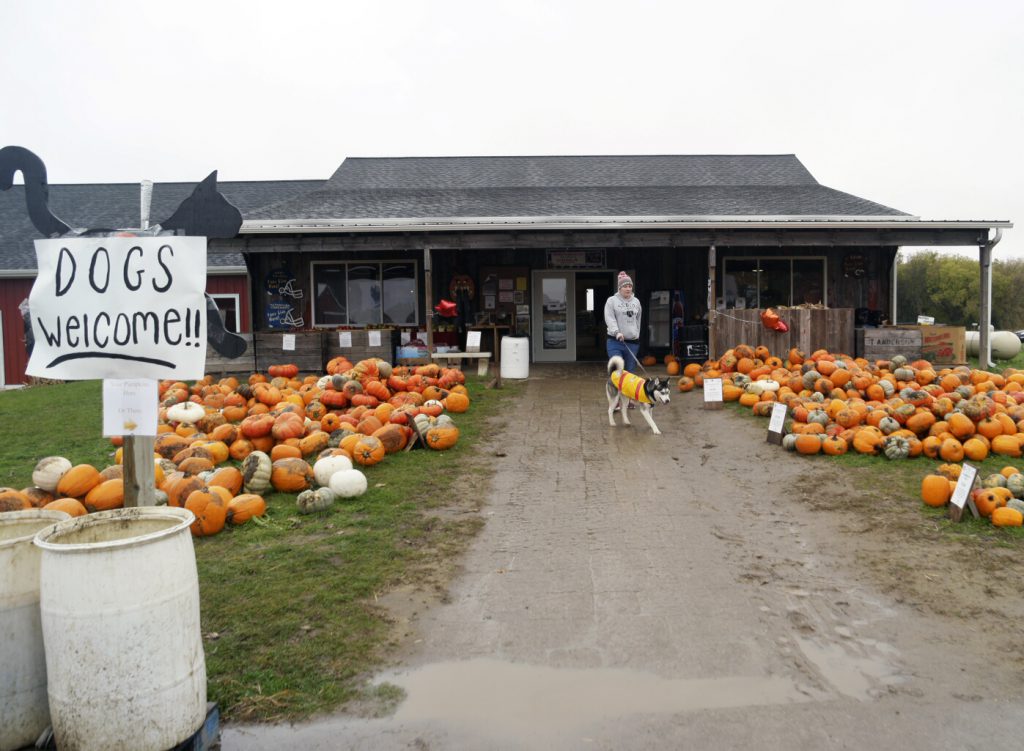 Story and photos by Collin Salata

Residents and their four-legged friends were welcomed to Papa’s pumpkin patch for a day filled with family fun activities.

Barktoberfest: Pups at the Patch, held at Papa’s Pumpkin Patch in Mount Pleasant, MI was held on Sunday, Oct. 28. It was a one-of-a-kind event, as this was the one time of the year where outside dogs were allowed.

This has been an event planned since the beginning of the semester by Senior, Emily Oakes and her group members of RPL 430: Recreation Programs and Events course. When mentioning the idea of hosting a dog costume contest and where people would be able to bring their dogs to Papas cider mill, a lot of people were interested in the idea on social media. Oakes said that’s when the group received the green light to hold the event.

In the beginning, the group was unaware dogs that were not normally allowed. Most of these RPL events who partner with the Humane Animal Treatment Society (HATS) have therapy dogs at their event.

“A lot of students will choose HATS as their beneficiary of their event, but not a lot of them get to actually incorporate the public bringing their own dogs in because it’s hard to find a venue that will allow that with different liability reasons,” Lori Irwin, professor of RPL 430, said. 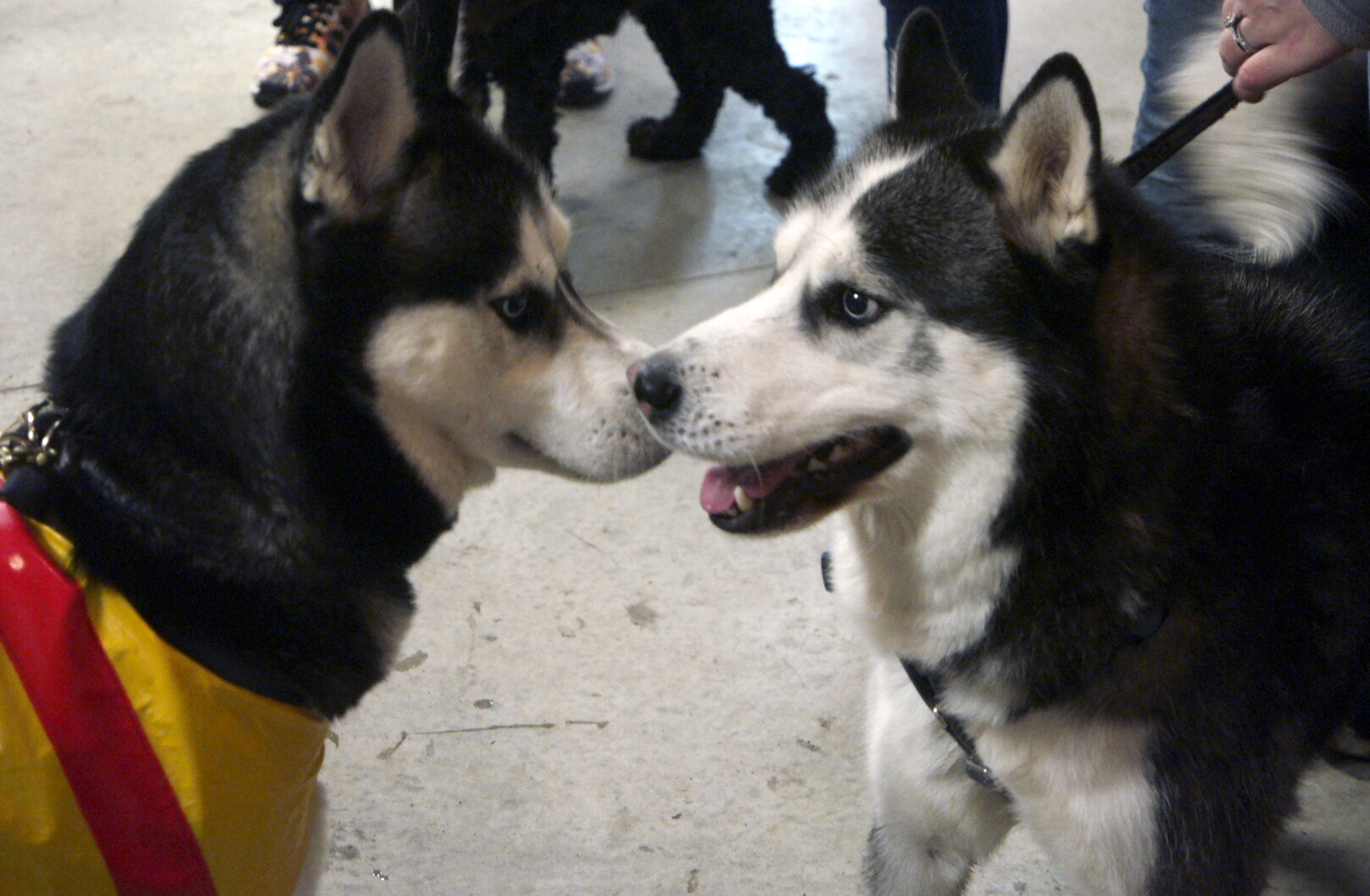 The whole purpose of this event was allowing a place where local dog-owners and their families could have fun filled time with activities such as crafts, photo booth, puppy costume contest, (where the top three dog costume winners received a basket of toys and treats) a corn maze with a hidden game, an Amazon Prime ambassador with freebees and light snacks and beverages.

Being the first event of the season for RPL course and the first dog event for Papas, Barktoberfest had a good amount of donations and generated more business at the end of the season, even with poor weather conditions.

“We went back and forth on if we wanted to change the event until next weekend just for better group participation, but we figured it would be more of a hassle to cancel and reschedule. It’s Michigan— we’re used to this weather and people will get through it if they really want to come. So, we decided to go through with it and the turnout has already been better than we expected,” Oakes said.

The point of the course is for students to learn the important components of running an event and gaining the experience with hopes of being successful. Supporting local businesses like Papas Pumpkin Patch and HATS (where all the proceeds go towards) was what this event meant to Oakes and her team.

Bill Miller, the manager of Papa’s said he wants to continue doing this event every year simply because normally dogs are not allowed. Having one day a year where dogs are welcomed is a fun treat for the community.