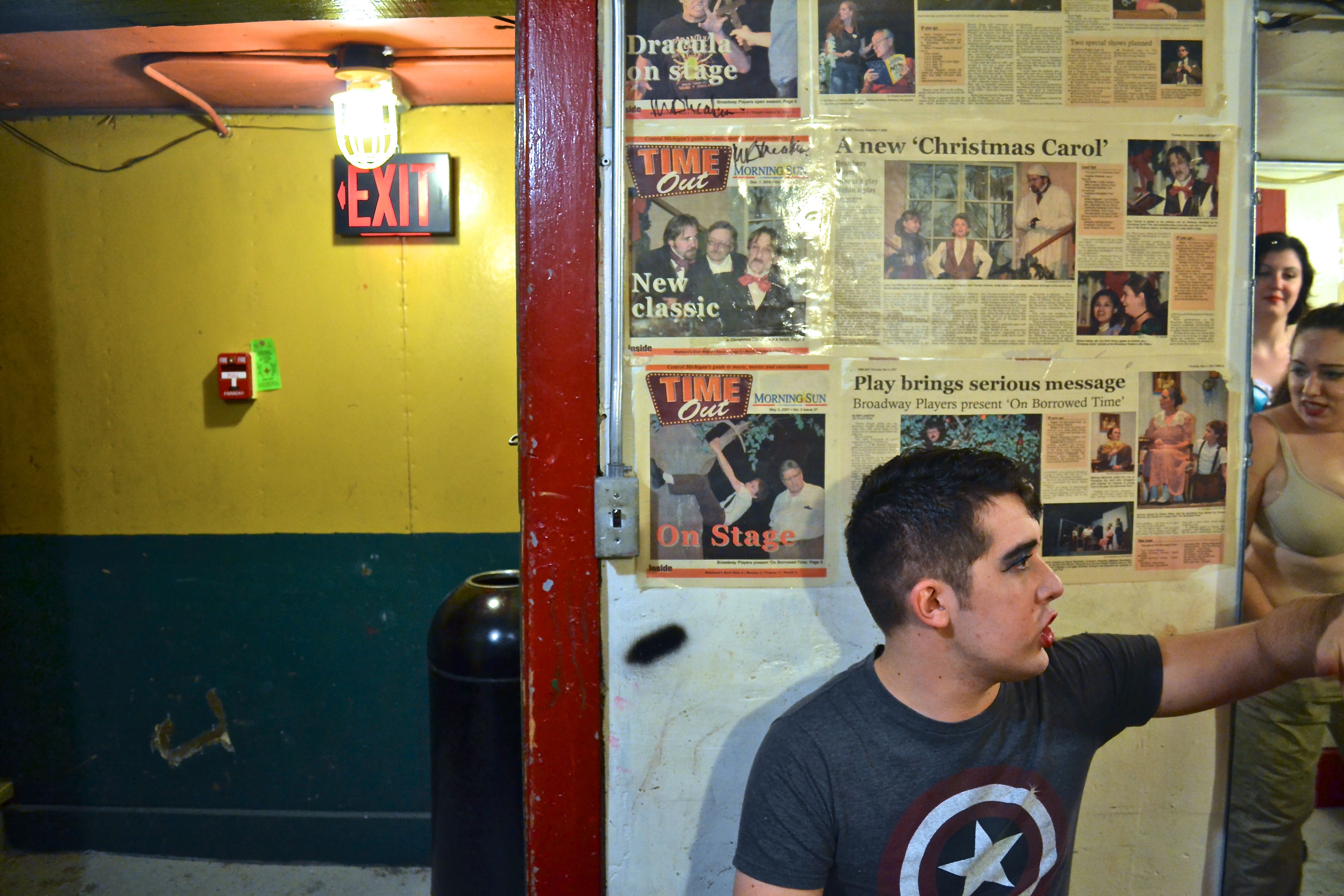 There aren’t many plays you can attend where rice and toast throwing is acceptable and encouraged. That is, unless you’re at a showing of “The Rocky Horror Picture Show.” The show is an annual Halloween tradition at the Broadway Theater in downtown Mount Pleasant.

The show is cult classic; most people know of it, but have never seen or heard what goes on behind the curtain.

In order for the show to be put on every year, Alpha Psi Omega (CMU’s Theater Fraternity) and the Broadway team up to get the licensing from Criterion Pictures for “Rocky Horror.” The license costs aroun 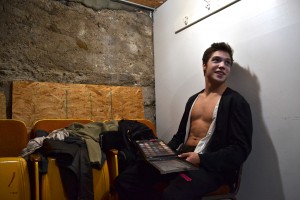 The license agreement is under the Broadway Theater’s name, meaning that they front the entire cost of the show license. After box office tic

ket sales have paid for the license, APO and the Broadway split profits. Last year, both APO and the Broadway individually made $2,700 after license fees in ticket sales, not including the fraternity’s prop bag sales and everything made in concessions. This year APO added two additional shows, increasing from the original Friday and Saturday showings to all of Halloween weekend.

“The show is really profitable but the fees are pretty steep,” said Lisa Sims, Broadway board treasurer. “Criterion is the only place that holds the license so its not like we can go shopping around. Certain shows are company specific and you can’t get them anywhere else. Others are held by multiple publishing companies but ‘Rocky Horror’ is not one of those.”

Although it is predominantly a fraternity fundraiser, the show is just as much a unifying feature through the theater department and fraternity.

“’Rocky’ is important because it’s the one event where the entire theater department helps with the performance,” said Emily Nall, Novi senior. “It is the weirdest and most fun event each year. It’s not typical, we don’t practice each week, there’s not a long casting process and when we go up everyone just loves you.”

Others use and see “Rocky Horror” as a way to escape their current status as an actor or actress and explore new roles that aren’t traditional. 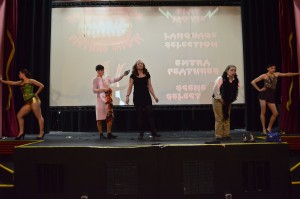 “It was nice to have enough time to do a gender bend performance,” said Danielle Monpetit, APO vice president and Sterling Heights senior, who played Eddy. “It was fun to play a guy because normally I wouldn’t be able to. It’s something different. It was almost as if everyone played those parts so well because they wouldn’t normally be able to and wanted to make the most of the experience.”

After adding the additional two showings of “Rocky Horror,” APO decided to make the extra shows appealing to audiences by adding a gender bend slot to the already popular show weekend. They wanted to give the weekend some more life while remaining respectful to the Halloween nostalgia. 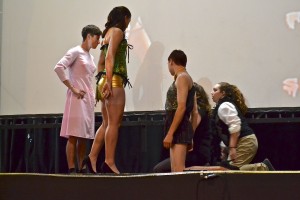 out and say I’m half naked on stage and then come off the stage and say it was exhilarating because the audience is so supportive and participated. We had a girl perform as Brad for Thursday night, who for a majority of the show is shirtless and only in his undies, and with the current ideas in society about nudity and body shaming, I was so happy for her to be able to go out there because I don’t think I could do that.”