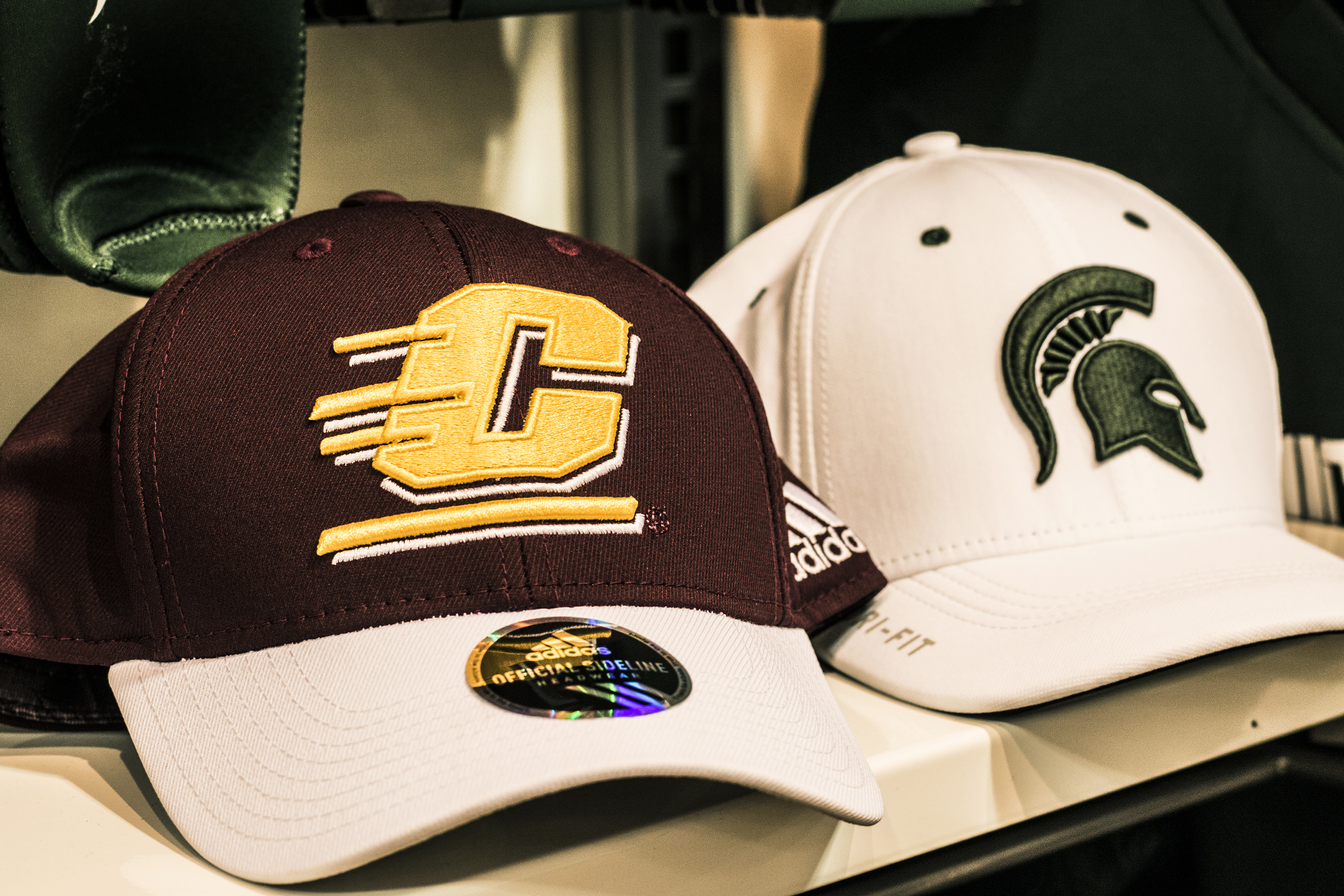 The Central Michigan University versus Michigan State rivalry is back.

The two football teams went head-to-head this weekend in East Lansing, playing their third game against each other in six years.

In 2009, CMU won the game on Spartan turf, upsetting many State fans after recovering an onside kick and making a field goal with a final score of 29-27. Only to meet again later down the road for a rematch.

The two teams met again in 2011. MSU hosted the Chippewas once again and didn’t hold anything back, ending the game with a score of 45-7.

After the Spartan’s comeback, CMU hosted the following game in 2012 where Michigan State, once again, won by a landslide boasting a score of 41-7.  For the second time, the Spartans held the Chippewas to just one touchdown.

Unfortunately for the Chippewas, the latest meeting in East Lansing on Saturday, Sept. 26, didn’t end with a victory.

The Chips’ young defense defended a remarkable pass well against the Spartans, holding standout quarterback Connor Cook to just 143 yards and one touchdown through the air. CMU also played reasonably well against the rushing attack of MSU, allowing 181 yards on the ground. At the end of the day, good field positioning for the Spartans allowed them to punch in three touchdowns on the ground, which inevitably cost CMU their chance for an upset bid.

The Chippewas held up well in their latest match against the Spartans until the fourth quarter, where MSU finally flexed their muscle, scoring 13 unanswered points, and pulling away for the victory.

Quarterback Cooper Rush had an excellent game for the Chippewas, passing for 285 yards and a score with no interceptions. Even with Rush’s great game, the sacks, special team problems and inability to get the ball in the end zone was just too much to overcome for a victory.

The Chippewas’ current record is 1-3. Spartans are now labeled the No. 2, according to the college AP polls, and have a four-game win streak after defeating the Chippewas and Oregon two weeks ago.