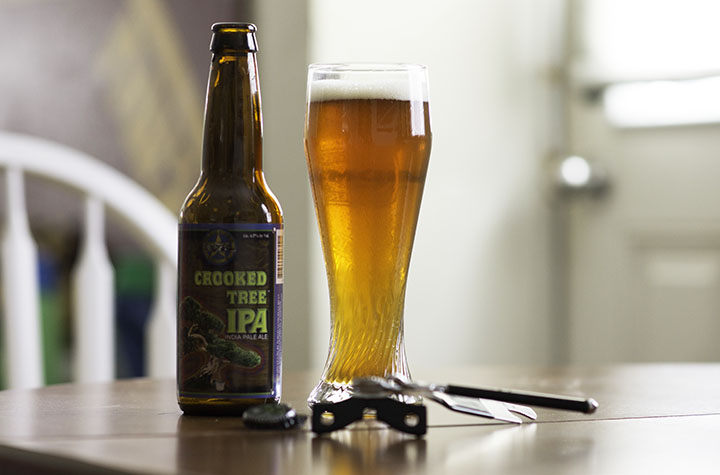 The Dark Horse Brewing Company, out of Marshall, Michigan, makes, by its own reckoning, “bad ass beer.”

Their website, with its dark colors and no-nonsense tone, supports their thesis, which seems to imply that their beer will either kill you or make you stronger. (Strangely, browsing their website, I get the feeling that it could do both.) Clicking on the site section titled “Grub,” the first thing that comes up is the confident quote: “We think our food tastes pretty great. Some people disagree, but they’re idiots.”

Further, the personnel page of their website reveals mostly tattooed, bearded men wearing scowls (and a few women, who are smiling). It would seem that these people are really serious about their beer. A viewing of a video profiling the owner, Aaron Morse, however, reveals that the captain of this fearsome ship is, in fact, a mama’s boy. 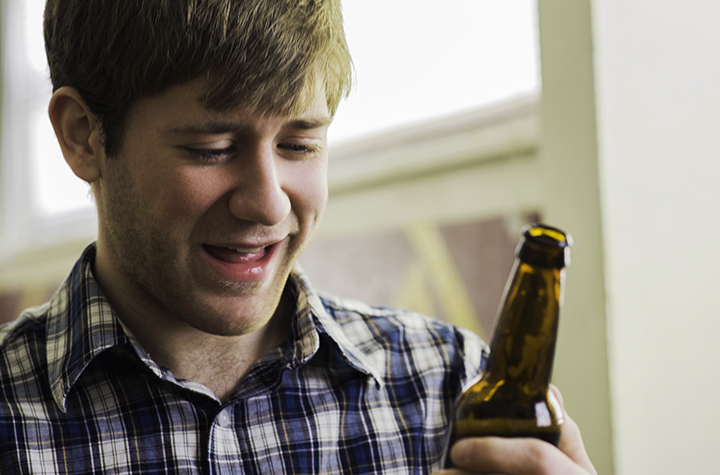 This was comforting. I began to get nervous while looking around the website that, since I am not a bad ass, Dark Horse beer might not be for me. But I, just like Mr. Morse, am an unapologetic mama’s boy. (His mother works with them in their office.) Even more, this video revealed that, contrary to the hard-ass vibe given off by their website, these are just a bunch of nice people who like to have fun brewing beer.

This week’s brew, Crooked Tree IPA, is 6.5% ABV. Dark beer has never gone down easy for me, but this one is pretty good. It’s bitter, giving it a nice, crisp finish. It is a lingerer. I taste it long after it’s gone down. If this were a lesser beer, that’d be a bad thing. Here, though, it works. It’s not exactly heavy, but I still wouldn’t drink it at a bar, at least not at a loud bar. I want light chatter when I drink this beer, not ruckus. When I were eating a medium-rare steak or a tender half-rack of ribs, though, I wouldn’t hesitate to put an order in for this beer. On second thought, it’d be great with a burger, too, but only if the burger were good. This beer is a great compliment to beef — but only quality beef. Don’t go drinking this with a fast food burger. You’d only be cheating yourself.