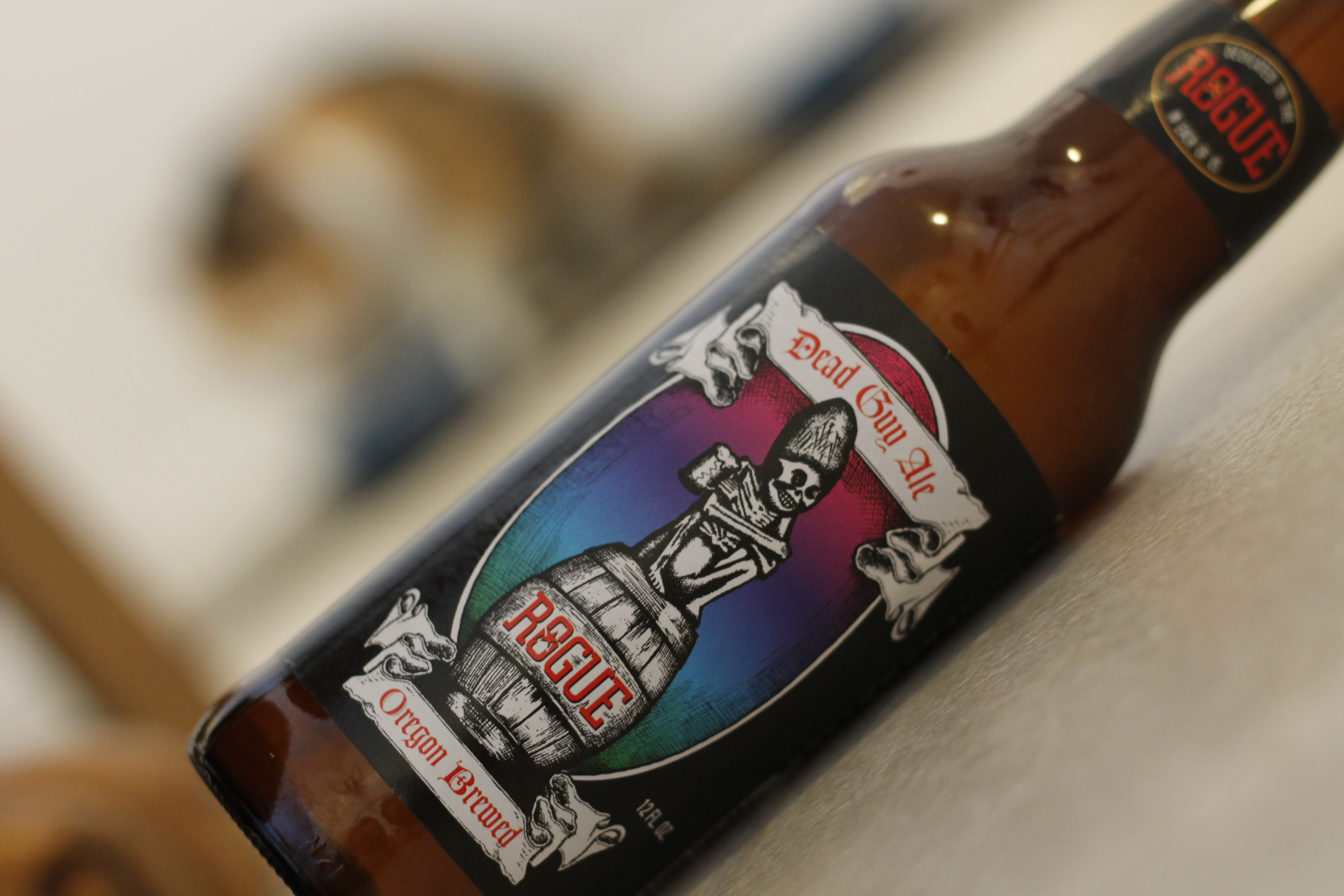 Feeling the reason for the season, it being fall and all, beer lovers would do themselves a delight and enjoy a beer that walks the path less traveled, away from the light.

From the Rogue brewery of Oregon hails, a beer that never fails where other ales shriek and bail, comes the one and only Dead Guy Ale.

Waiting patiently in the back of the store, on a shelf or behind a freezer door, sits the brew you’ll want more and more, but don’t drink too much, unless you wish to pass out on the floor.

It’s crisp, it’s full, it’s smooth and as hearty as wool, underestimating it would only make you a fool.

A uniquely spiced finish it holds, for the ambitious and bold drinkers to unfold, a fantastical end shimmering like gold, but, truth be told, it is best served cold.

Relatively new in the world of brews, this ‘90s German Maibock stews a conspiracy of flavor making the decision to buy it easy to choose.

It’s the beer that does not live in fear when other competitor ales are near; standing alone it holds its own against any brew that challenges its throne.

So why not step out for the night to try a brew that is out of sight? Sipping on a bottle of Dead Guy Ale will feel so right.