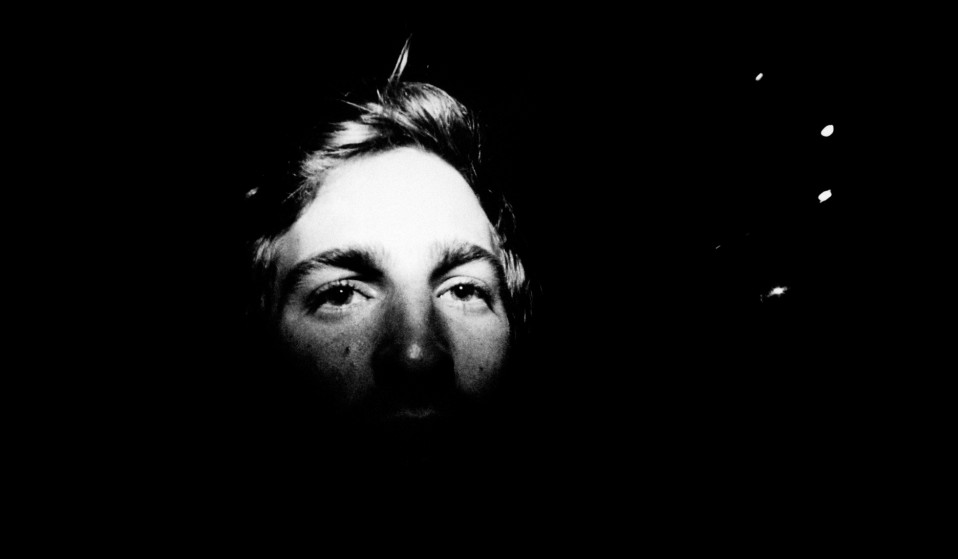 Some may recognize Director Spike Jonze as the wild skateboarder who makes music videos and produced “Jackass” for MTV. Jonze has not singularly proved his visionary talent in the music industry, but also directed four outstanding feature films, achieving countless awards and nominations for each.

Jonze has made a significant impact on the film industry in recent years, turning brilliant screenplays into pure magic, and bringing to the table himself themes of maturing technology, love and loneliness. Although his wild days with Johnny Knoxville are in the past, the audience remains captivated by Jonze – a man wild at heart.

The logic behind the lasting impression Jonze’s movies have on the viewer can be found in the unique way he touches on motifs.

In 1999, Charlie Kaufman wrote the screenplay for “Being John Malkovich,” an absurd story that comes to life with the directional help of Jonze. The main character Craig, played by John Cusack, is a sheepish puppeteer struggling to make a dime. Craig uses his human-like puppets to act out his hopes of real life, specifically his intimate fantasies with co-worker Maxine. The plot gets twisted when Craig discovers a portal that leads him into the consciousness of the famous actor John Malkovich, played by himself. By being John Malkovich, Craig is able to live out his dream of puppeteering for the masses based on the fact that Malkovich is a likeable famous figure.

The characters of the film undergo a certain existential crisis. As each of them escape their dull lives by entering the mind of Malkovich, he is turned into a figurative puppet.

This film can be paralleled to Jonze’s original screenplay for the 2012 film “Her.”  The concept is repeated: a man fulfills his ideal relationship through a puppet, or in this case, a machine. Theodore (Joaquin Phoenix) has fallen in love with his operating system, an intelligent computer that calls herself Samantha (Scarlett Johansson) and possesses emotional and creative capabilities. The operating system is perfectly programmed to suit the needs of Theodore. Just like the character Craig, Theodore is an introvert and poor conversationalist.

Often in his films, Jonze likes to question the relationship between man and machine. Does artificial intelligence have the capacity to love? What is it about human nature that makes us love? In many of Jonze’s films, the characters are clearly lonesome and awkward individuals. The acute solitude tends to drive the characters towards an alternative outlet: a puppet, a human vessel or a computer.

In an interview, Jonze discusses his intentions for the film “Her.”

“To me it’s not a movie about technology and society, that’s the setting we live in right now. At this moment in time there is a particular set of circumstances that we can use to avoid intimacy, but really the movie is about finding intimacy with somebody else, outside of yourself.” Jonze hints at the loneliness of his characters and exposes that “Her“ is first and foremost a love story.

In 2009, Jonze directed the film adaptation of the famous children’s story “Where the Wild Things Are,” a playful film made possible by the visual artistry and childish heart that is Jonze himself. The film utilizes strikingly beautiful cinematics similar to the kind found in “Her.” In both films, Jonze manipulates sunlight, creating lens flare and shadow to make for delightful shots. He gets up close and personal with the characters, again painting the story with themes of loneliness and love.

Also notable is Jonze’s second feature film from 2002, “Adaptation.” For this meta-film, Jonze again worked with scriptwriter Charlie Kaufman. The story combined humor and heart, not failing to leave the audience mind-boggled. Jonze has directed countless music videos, working with artists anywhere from Kanye West to the indie band Arcade Fire. Jonze has also produced his own short films which have been featured at various film festivals. The short “I’m Here” from 2010, is set in a surreal world where computers act as upright humans.

In almost every film, Jonze leaves a unique commentary on the presence of technology in the human life. We ask, could technology match or even surpass human intelligence? Not only are the works of Jonze characterized by mesmerizing ascetics and characters begging for a sympathetic hug, but they allow a deeper observation into the relationship between man and machine.