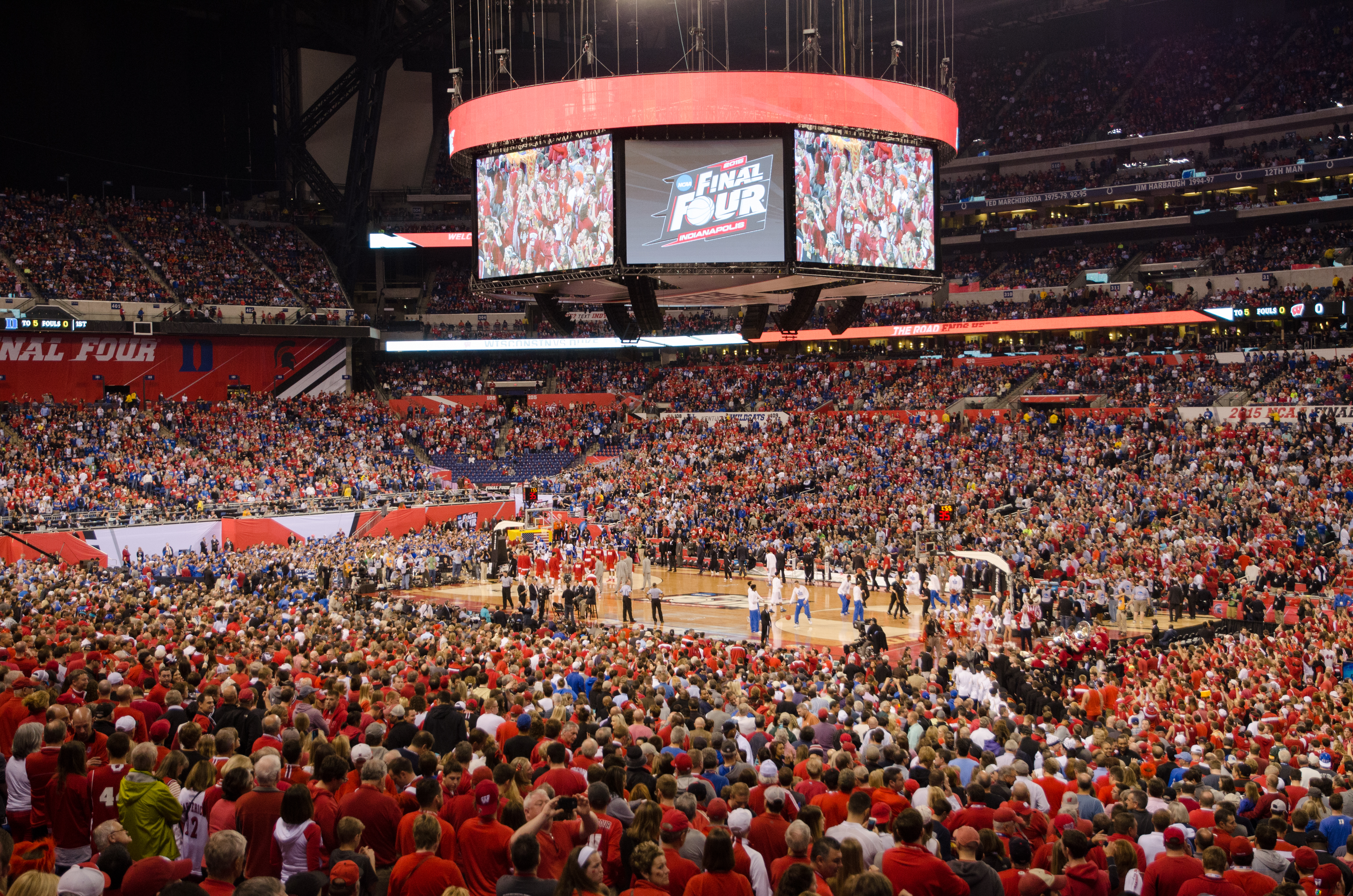 For those of you that saw this year’s NCAA tournament, you know it was one to remember – from the first round all the way down to the suspensful championship game.

There were a total of 35 games played where teams took victories with fewer than a 10 point difference. There were 11 games that were considered upsets – a lower ranked team beating a higher ranked team – leaving most brackets broken after the first day of games.

Of the more than 11 million who entered in ESPN’s bracket challenge, only six people had a perfect bracket heading into the late night Providence versus Dayton game, and only one person remained with a perfect bracket after that game.

Much to the surprise of many basketball fans, Michigan State was able to make its way to the Final Four, despite being ranked No. 7. They faced many challenges to earn this position, but with the help of some bench players, they were able to gain wins in important games. Matt Costello, Bryn Forbes and Marvin Clark, Jr. were players that didn’t start but stepped up when needed. Among the MSU starters, Branden Dawson, Travis Trice and Denzel Valentine had great tournament performances.

However, the Spartans were no match for the Duke Blue Devils after the first few minutes of their Final Four match up. Much like Kentucky, Duke had three dominating freshman: Tyus Jones, Jahlil Okafor and Justise Winslow. The two forwards, Winslow and Okafor, combined for a total of 37 points against the Spartans and senior guard Quinn Cook also helped out, shooting 50 percent from the field with 17 points.

It’s possible that if the Spartans didn’t commit as many turnovers and made more free throw attempts, or even matched the intensity of Duke’s players, this outcome could have been a lot different.

On the other hand, University of Kentucky’s head coach John Calipari lead his team into the tournament undefeated. At 38-0 in the Final Four, they were doing the impossible. If there was one team to accomplish an undefeated season, it was this one.

The Harrison twins (Andrew and Aaron) are elite basketball players. Yet, these are only two of the nine all-American’s on this basketball team, meaning some of them are coming off the bench. Trey Lyles, Karl Towns, Jr. and Tyler Ulis headline Kentucky’s basketball team as well. These three players are all freshman, and were five-star recruits last year coming out of high school. Each of them are also found within the top five players that play their position.

The Wisconsin Badgers were full of experienced players this season, including senior Frank Kaminsky, who is the 2015 Wooden Award winner.  They only lost one player in the offseason after making it to the Final Four, but still fell short against Kentucky by just one point. The team is also lead by head coach Bo Ryan, who has made a Final Four appearance every year since he has been coaching at Wisconsin.

Both teams played great basketball, but Wisconsin was able to knock off Kentucky by seven points. The game came down to the last minute before Wisconsin started creating a run and breaking off from Kentucky. Wisconsin’s defense played great against Kentucky’s big men. Only one of Kentucky’s starters, Towns, Jr., was able to shoot higher than 50 percent from the field.  While the Badgers’ forward, Kaminsky, was able to record a double-double with 20 points and 11 rebounds.

This left the Duke Blue Devils and Wisconsin Badgers to square off at the championship game.

Wisconsin’s defense ended up falling to the Blue Devils’ powerful offense. Kaminsky played well and put up another double-double with 21 points and 12 rebounds, but at the end of the game, defensively, he just couldn’t stop Okafor. Duke also got a lot of help from the game’s MVP, Tyus Jones, who scored 23 points.

The game was neck and neck until the last 30 seconds, when the Badgers had to foul the Blue Devils and Jones was able to make both of his free throws.

As the final buzzer went off, Duke walked away with the win – giving the organization its fifth NCAA championship.