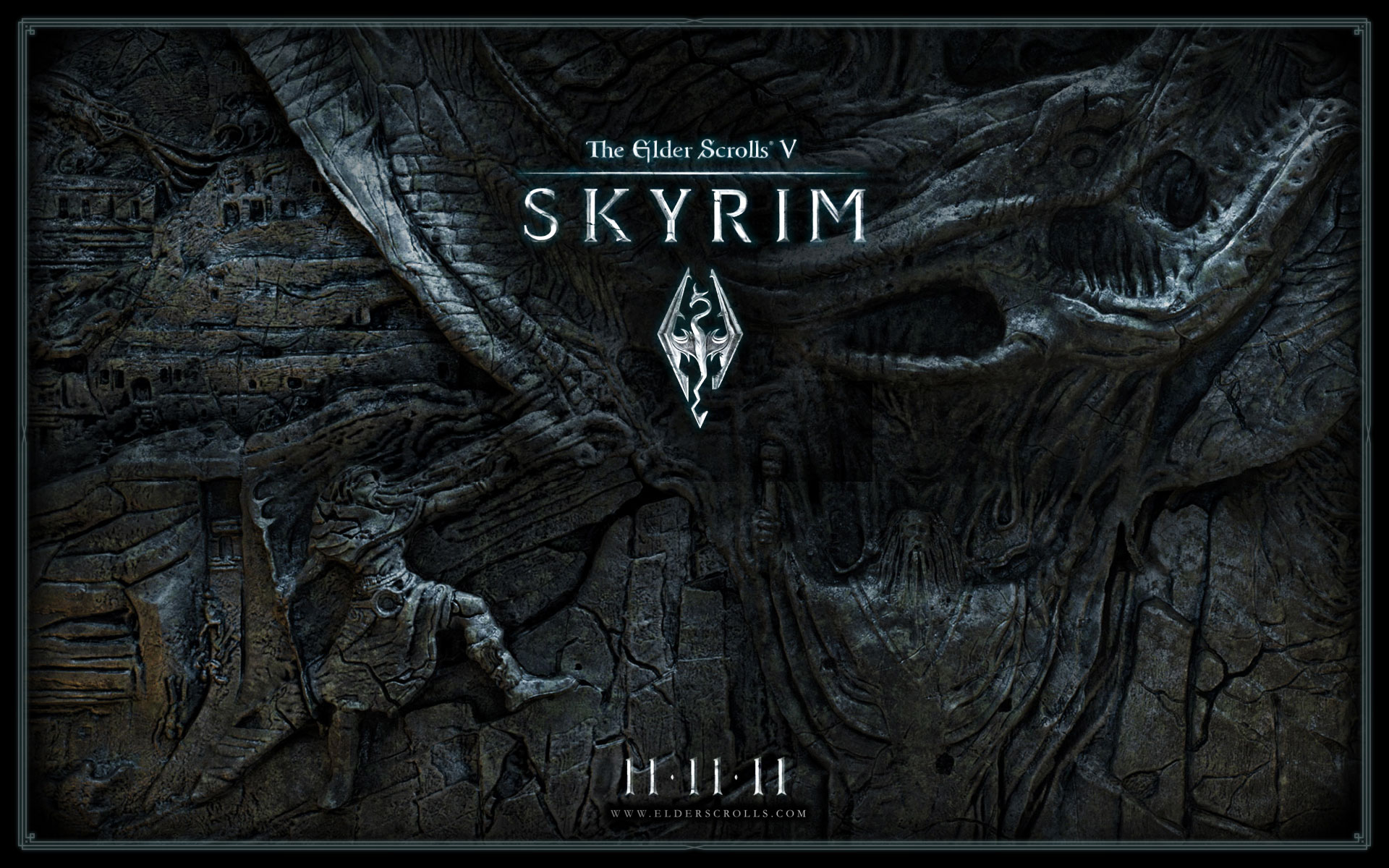 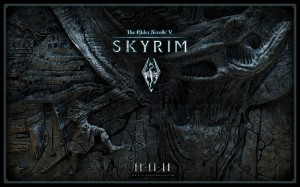 Are you tired of hanging out with friends? Showering got ya down? Do you hate when your skin has pigment? Well close the shades, lock the door, put the kids to bed and the pets to sleep. “Elder Scrolls V: Skyrim” is here to ruin your social life.

Skyrim is the northernmost territory of Tamriel, a world similar to Lord of the Rings. Dragons haven’t been seen in thousands of years, but now they’re back. It’s up to you, the last of the Dragonborn, to save the day.

It’s hard to put into words how little I want to write this review. I’d much rather wander the plains of Skyrim next to mammoths. I’d much rather explore one of the dark, damp caves to see what creatures and treasure it holds. There is so much to do in Skyrim that at some points it almost becomes overwhelming.
You can be a powerful mage — master of all things magic; a noble knight — steadfast in your chivalry; a cunning thief — taking anything you damn well please; or you can be any combination of these three. In Elder Scrolls V, choice is the name of the game.

The world of Skyrim is one of the most well-crafted worlds in all of video games. It feels like a real place with real people. Cities are intricate and lively with a working economy. Caves can be filled with bandits or the ruins of an ancient race of elves. Watching mammoths walk across the plains with giants as their protectors, it’s easy to forget that you’re just watching a TV screen.

The Elder Scrolls series is notorious for being packed with hundreds of hours of gameplay and Skyrim is no exception. It’s entirely possible to play Skyrim for more than 200 hours without even touching the main campaign mode. There’s that much to do.

You can join various guilds like the Thieves’ Guild, Dark Brotherhood (for assassins), College of Winterhold (for mages) and the Companions (for fighters). Each guild will give you plenty of quests to complete, but there are hundreds of quests that have to be discovered. What’s even more impressive is that each of these quests are compelling and unique.

There’s an abandoned house in one of the major cities in Skyrim. Someone believes there is something fishy about the house and asks your help in figuring out what it is. Anyone who chooses to help is treated to a completely unique and actually quite frightening quest — one that involves gods and revenge. Knowing not everyone will do this quest only makes me wonder how much content I’m missing.

Skyrim is not perfect. Textures pop in, the frame rate will drop occasionally and there are some pretty humorous glitches. One mammoth riding another or a goat walking on top of water are some of the chuckle-worthy bugs in the game. With so much packed into Skyrim, it’s not surprising to see it have so many technical issues.

One other problem with Skyrim is that the battles with dragons are less than stellar. Seeing a dragon soar the sky as the threat of its fire breath looms over you is enough to dot your arms with goose flesh, but once the actual battle starts, the dragons are uniformly easy to kill. Not once has a dragon ever killed me. Once you realize they are easily killed, it’s easy to see them more as an annoyance than a threat.

Skyrim is one of the best values for you money that you’ll find. Hundreds of hours of some of the most involving gameplay, story and world await whoever picks Skyrim up. Anyone who can get past the technical issues will find themselves with a game that’s more enjoyable than real life. Where else could you play an elf who slays dragons with fire spells? God, it’s nerdy.