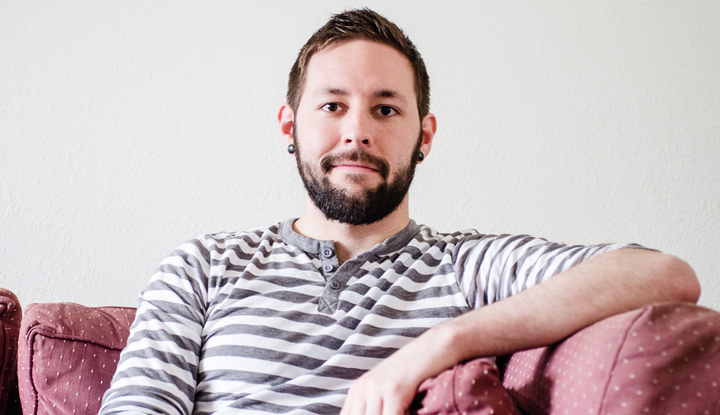 A very popular topic in our society right now is the topic of LGBT rights and whether or not homosexuals should be allowed to marry one another.

Many people form an opinion based on their religious beliefs, lifestyle, environment, and community about whether they agree or disagree on certain aspects of gay rights. Some people, however, opt out of having an opinion, claiming to be part of the “middle ground” or “Switzerland.”

My question is, does the middle ground of the gay rights movement even exist?

People who are for gay rights support the practice of a man marrying a man or a woman marrying a woman. People who support these practices support them because they believe that same-sex marriages do not hinder them from living their lives at all. It is agreed that homosexuals that have been united by the law are entitled to all of the same benefits as a heterosexual couple.

The flip side of the argument usually comes from religious beliefs. Some believe a marriage is only legitimate in the eyes of God if it is between a man and a woman. Others see homosexuality as a threat to humanity and humanity’s relationship with the spiritual divine. Still others are unsure about how children will be affected if they are raised by two parents of the same sex.

So what are some of the effects of denying LGBT rights? First of all, familial problems arise when members admit their sexual orientation and their family doesn’t take well to it. This leads to a rise in homelessness within the LGBT community. Members of the LGBT community also experience excess discrimination, violence, harassment, and abuse for being different. Another problem that members of the LGBT community face is the lack of positive role models in the media. Heterosexuals are accurately represented in almost every commercial, TV show, and film. Homosexuals, however, are usually depicted in a negative light or as broad stereotypes that don’t apply to every homosexual.

I talked to a person who has requested to remain unnamed about their views on LGBT rights, and their response was, “well, I’m not for or against gay rights. I think all people should be treated equally, but marriage is just between a man and a woman, so I try and stay out of the arguments.”

I will not judge this person based on their beliefs because there’s no need, but their response really sparked an intrigue in my mind. Can they really belong to a middle ground like that? Honestly, no, I don’t think they can. They claim all people should be treated equally, yet they want to deny rights to an entire group of people. That’s pretty contradictry.

Another person I spoke with said they believe in gay rights, but don’t feel the need to broadcast their opinion or fight for gay rights because other people are already doing that. In my opinion, to not support something is to be against it. It’s fine to say you believe in equal rights, but if you’re not actively trying to make a difference, I feel you don’t really care enough to consider yourself a supporter. If you refuse to speak up and speak out, you’re hurting others who could benefit from your support.

Regardless of which side you are on, I think every individual should be informed of the battle for LGBT equality. Remember, if you claim to be “for” something, speaking up shows your support. Progress is beneficial, but it is not the same thing as success.