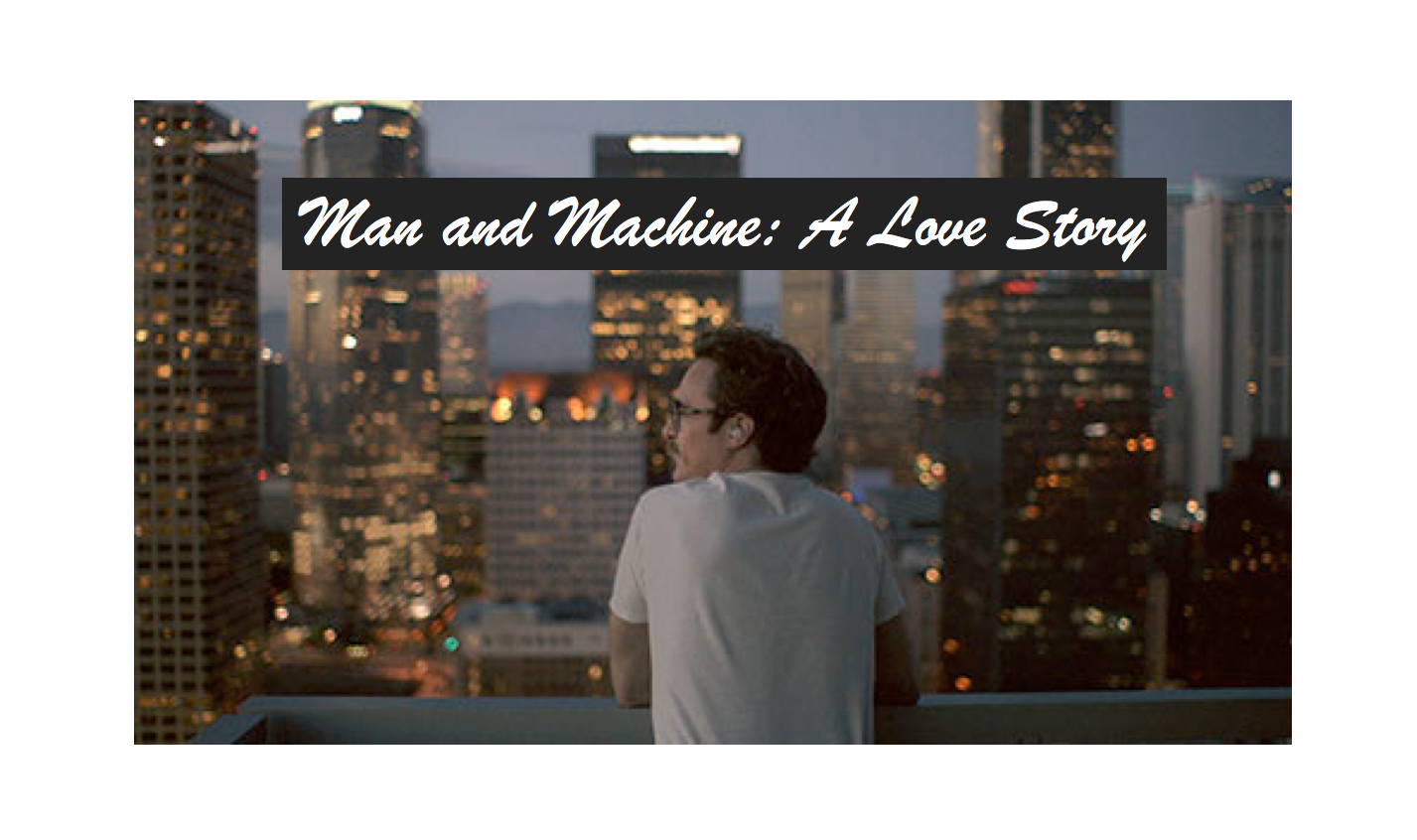 One thing we know for sure from watching science fiction is that robots cannot be trusted. We know all too well that robots will completely flip in a mad attempt for control.

Will Smith is sent on a frantic mission to save the world in “I, Robot.” Astronauts are left helpless after their computer establishes a mind of its own in “2001, A Space Odyssey.” Characters of sci-fi often fail to note that the artificially intelligent machines they create are, nonetheless, intelligent.

But we also know that robots can develop a multitude of capabilities; Creativity, empathy, even love.  This type of robot-love story deviates from the stereotypical “take over the world” sci-fi genre. It seems we have a real love-hate relationship with machines and this has been portrayed in film since the early days of cinema.

Steven Spielberg’s film, originally written by Stanley Kubrick, “A.I Artificial Intelligence” begged the questions, can a robot love? can you love a robot?

The 2013 film “Her” answered such questions with a distinct yes. The kind of love portrayed in “Her” shocked audiences because of the striking authenticity of the relationship: a man and his operating system carrying out a full on, conventionally intimate relationship. At first troubled by this bizarre circumstance of love, we suddenly begin to accept the oddly happy love they share.

Film enthusiast Michael Fenner weighs in on the perplexing love demonstrated in “Her.” “I really thought that it brought about a conflict of what is love, really? And does love only exist within humans? If love is an experience and is not tangible who’s to say a robot cannot readily experience love in the same way that a human can?”

Fenner is a former student of Central Michigan University. Taking a Stanley Kubick film class in his final year allowed him a deeper analysis of the movie A.I.; a film that tells the story of a robotic boy who is the first of his kind programmed to love.

“I saw some connections between “Her” and the movie “A.I.” Although the robot boy in “A.I.” is tangible (looking strikingly identical to a human) he still is limited to a robot programming, which in his case once activated is to love his mother unconditionally. The IOS in “Her,” however, is more of a self-governed robot and although not tangible, shows more personality and freedom than David even comes close to.”

Whether the love experienced by a robot can be considered genuine or not is still a valid question.

In 2015 the film “Ex Machina” tested another group of loving robots. The film indeed presented us with a malicious robot scheme, but for a short time there seemed to be an honest connection between Caleb, the human, and the robot. The ease of love that came with this connection was augmented by the robot’s creator. Programmed to be the precise embodiment of what Caleb desired in a woman, the robot seduced and manipulated. The creator was sure to design her based off of Caleb’s pornographic search engine, which Caleb was unaware of until undoubtedly falling in love.

As in “Ex Machina,” the operating system in “Her” was perfectly programmed to be just what the human desired. Her seductive voice, her submissiveness, and fulfilling his needs without a flaw; what’s not to love? Humans lust for perfect, although we are far from it. Machines can give us what we want with ease. After all, do we not love our cell phones? Computers? Televisions? Better watch your back around Siri and sleep with one eye open.