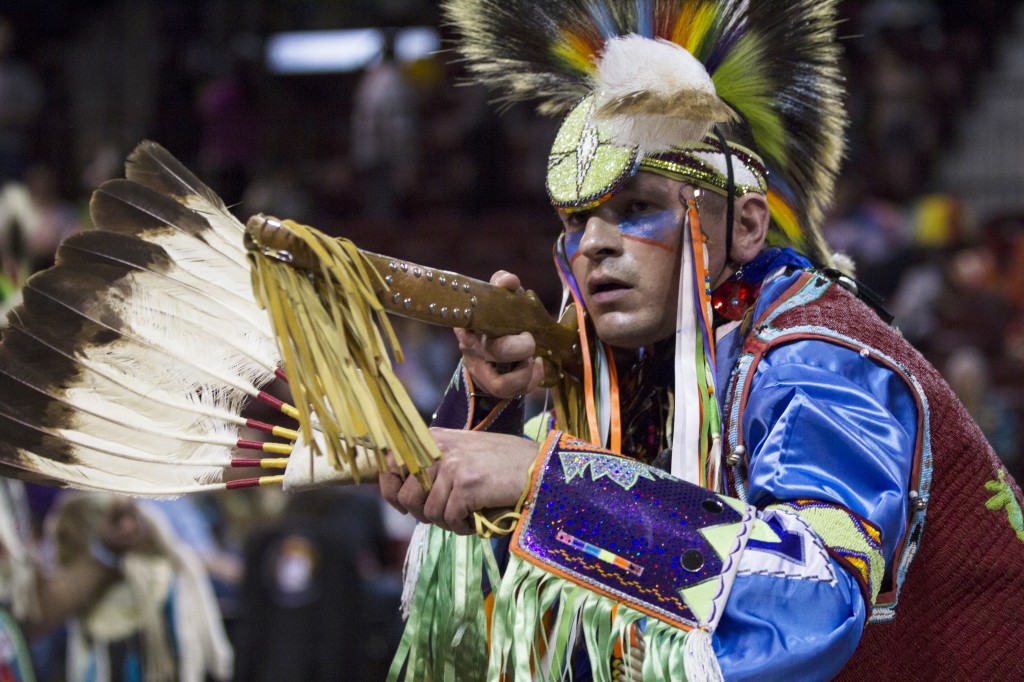 Halloween is a day when you can put on a costume and pretend to be whatever your heart desires.

Despite the variety of custumes to choose from, racially insensitive attire directed at the Native American culture still remains an option in the minds of those celebrating the holiday.

Cultural appropriation can be simply defined as taking a complex culture and making it into a character – and that is exactly what these costumes are doing. A costume mirrored after Pocahontas or a generic “Indian Warrior,” perpetuates negative stereotypes and appropriates the Native American culture as a whole.

Colleen Green, Director of Native American Programs at Central Michigan University, shared her feelings on these types of costumes.

“If you look historically at what Halloween was meant to be, it has really gone awry. I do not want to equate myself with Scooby-Doo,” Green said. Regardless of culture, everyone is a human being – not a character.

Costumes imitating pieces from Native American culture hold a strong spiritual connotation. Additionally, the pieces represent their family history, tribe and the land they come from.

“I’m not opposed to people wearing Native American patterns, in fact, I’ve seen it done well at many clothing stores. A headdress on the other hand, not so much,” Green stated. “People have a misconception of Native American people. We’re not all Pocahontas. Our men do not walk around with their shirts off.”

In addition to racial insensitivity, it is no secret that most women’s Halloween costumes are overly sexualized. Olivia Manitowabi-McCullough is a student assistant for CMU’s Native American Programs and commented on this trend.

Although it may seem like a harmless getup for a fun night out, it is very insensitive to turn haunting facts into a mockery.

“We leave our office to go out and educate students in the classrooms,” Green said. “It’s not about educating people at Halloween stores – they’re just trying to make a quick buck.”

All cultures can be misrepresented by costumes, but the fact of the matter is many students are uninformed of Native American history. The Native American Programs office suggests coming to the Pow Wow,bhosted in March in McGuirk Arena. This event allows students to see how native people actually dress in a traditional, ceremonial setting.

As students of CMU, we are all Chippewas. Regardless of our own unique ethnicities, we are responsible to cherish this culture.