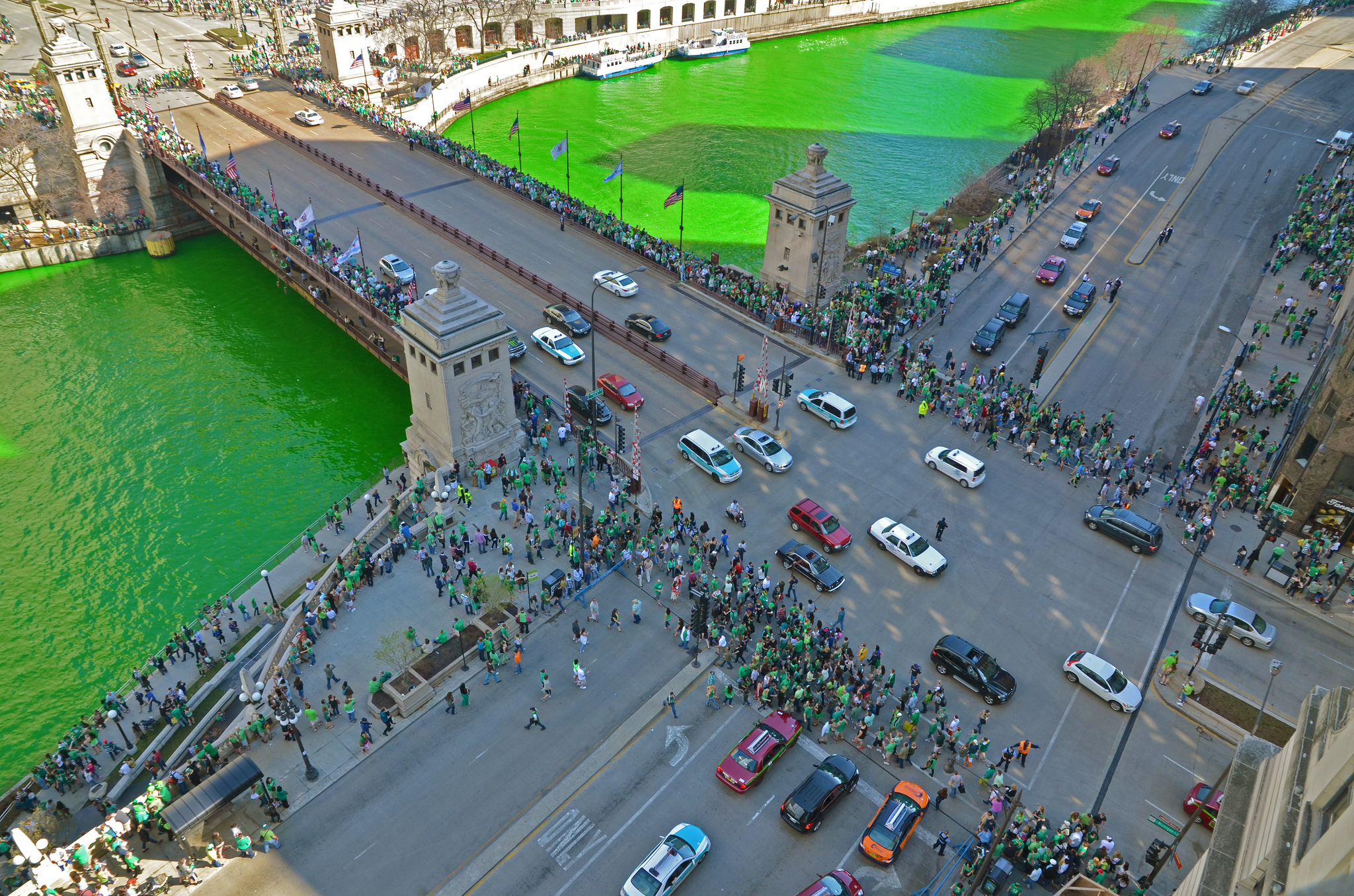 The slyest of cultural appropriation in American society is that of St. Patrick’s Day, as few step back to realize that they are disrespecting an entire culture.

This day has been so ingrained in our society that the yearly drinking and courting ritual seems like its true purpose.

St. Patrick is a patron saint in Ireland known for bringing Christianity to the citizens. The shamrock was adapted as a symbol for St. Patrick because he used the plant and its three leaves to explain the Holy Trinity to the unlearned classes.

Americans and other such cultures have adapted this day into a poor excuse for drinking and other rebellious activities. Rivers are dyed green along with the “traditional” pint of beer.

Interestingly, the color green is not St. Patrick’s color. The color was attributed to this holiday because of a publicity stunt by the American Irish in the early 1900s. Their growing population caused Americans to depict the Irish immigrants as drunk and violent due to their behavior on St. Patrick’s Day.

Thus led to the creation of a stunt called “Green Machine,” which was an attempt by the Irish to gain political favor and rid themselves of this negative stereotype. Their plan was to try to swing votes during election periods to display just how fast their population was growing. This is ultimately what helped Irish immigrants entrench themselves into the American system.

I see St. Patrick’s Day as disrespectful to this true form of Irish culture. It would be much more appropriate for the non-Irish people of America to celebrate on a holiday like Fat Tuesday/Mardi Gras, instead of choosing March 17.

Mardi Gras, a Catholic holiday, marks the last day of partying and sacrifice before individuals are to eliminate objects from their lives for the 40 days of Lent. For some reason, celebrating appropriate cultural and religious ideals seems too difficult for our population.

College students are heard all around campus planning for St. Patrick’s Day, which is on a Tuesday this year, the same day of the week that Mardi Gras was celebrated (but still doesn’t get nearly as much attention as this green-filled holiday).

When Mardis Gras is celebrated, all parties must end at midnight on Ash Wednesday to respect the beginning of Lent. With St. Patrick’s Day occurring halfway through Lent, people use this as a reason to break their 40 day sacrifice.

I’m not saying the day shouldn’t be celebrated, but I bet if I went up to someone wearing green or drinking beer on St. Patrick’s Day, asking the true meaning of this holiday, hardly anyone would know its origins other than to honor St. Patrick – and it is possible they wouldn’t even be sure of that.

Cultural appropriation is not appropriate. We should never use or display things from another culture or ethnic group unless we know the details. We should all aim to be more respectful of other cultures and accept traditions and not adapt or imitate them because we deem them “kind of fun.”

Living in peace is about recognizing our traditions and celebrating those that are fitting to our lifestyle. An excuse to drink and rebel should never be a reason to celebrate (or demean) a holiday.