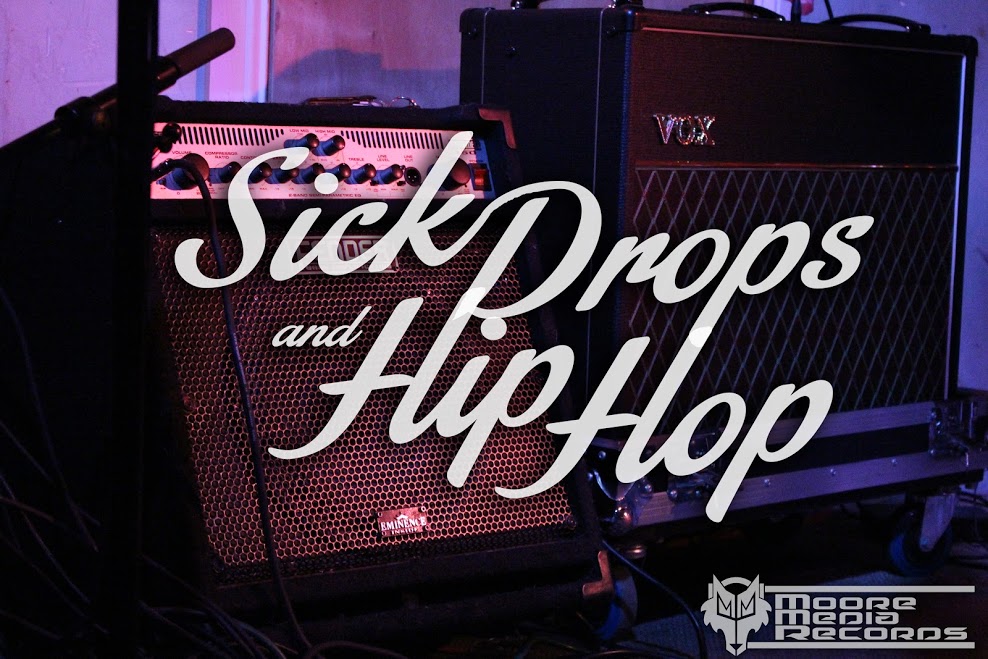 On Thursday, Feb. 25, Moore Media Records hosted a student collaboration concert featuring the record label’s electronic and hip hop artists. Sick Drops and Hip Hop was a way for the label to show their change in direction while showcasing artists that have been produced by MMR.

“This event was personal for me because I’ve spent about a year at MMR and I had a vision for the label,” MMR Business Manager Constantine Koukios said. “The college demographic is hip hop and EDM – this show is meant to show a new style. A lot of people don’t know about us on campus, but if they do it’s only as a rock label. Sick Drops and Hip Hop is a 50-50 split of artists people didn’t know we produced.”

Sick Drops and Hip Hop was the organization’s push for re-branding. It featured six artists throughout the evening, drawing from local talent and Central Michigan students.

Show opener, DJ EPILK or Eric Pilkington, first-year culinary student, found the performances inspiring, but felt the students didn’t get proper exposure to all the artists.

“The artists need to do a better job of telling their fans of staying for the entirety of the event, and not just leaving after the act they came to see,” Pilkington said. “I enjoyed the music put on by the other artists and saw the raw talent in them. Plus I got to meet with a bunch of other great artists, which is always cool because knowing more people in the industry and working on music with a variety of people generates new musical sounds and ideas for songs.”

Uplifting Earth, who normally plays during outdoor festivals, came out in support of MMR. He performed a solo midway through the showcase and closed out the night in a back to back set with DJKOUKS.

“[Performing back to back], it’s like a live collaboration – it’s different in an art form sense,” Uplifting Earth’s Tom Alty said. “There are a lot of things you have to be really synced up on and if you are not completely aware of what the other person’s doing it could be a total disaster. It presents a greater challenge because it’s really other people that make everything you know – it’s not really about the individual, it’s about the group.”

The mixture of EDM and hip hop is a new concept. EDM is based on dancing and heart rate while hip hop is more of a listening experience.

Throughout the event people jumped on stage and participated in the hip hop giving the show a more personable feel.

“This mixture is really the best of both worlds,” Alty said. “I think it really shows a lot of people to both sides. It’s really huge for MMR because everyone there was part of the record label or works with the record label. It was all local artists too, which is way better. This is a stepping stone for MMR – people will take the experience and tell all their friends and [the next show] will double and this is how you build something. For the first show, it went incredibly well.”