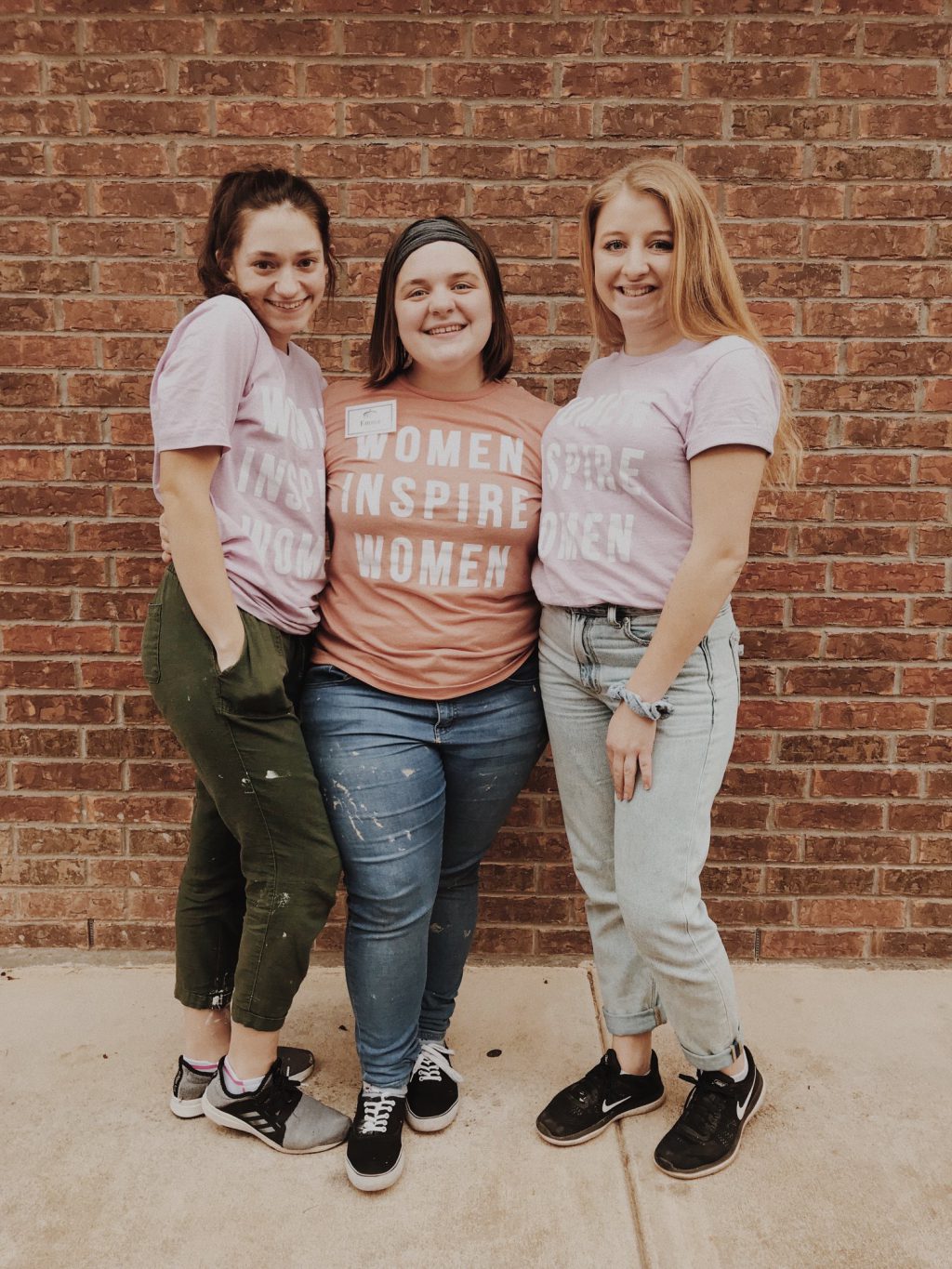 His House is a campus ministry that also has a church on the edge of Central Michigan University’s campus. His House ministries at CMU sent a team of girls on a mission trip to Texas for spring break. The trip visited a  domestic abuse shelter where they renovated five out of the ten rooms at the shelter.

Indiana sophomore Emma Russell is one of 14 girls that traveled to Texas with His House. Russell became involved in the ministry when her roommate invited her.

“Mainly I’ve just been praying and asking God to open doors and to give me opportunities to show his love on the trip,” Russell said.

To have enough room for everything each girl was allowed to take only one backpack of clothes and a bag for bedding.

Attending a mission trip can involve fundraising because of the cost involved. 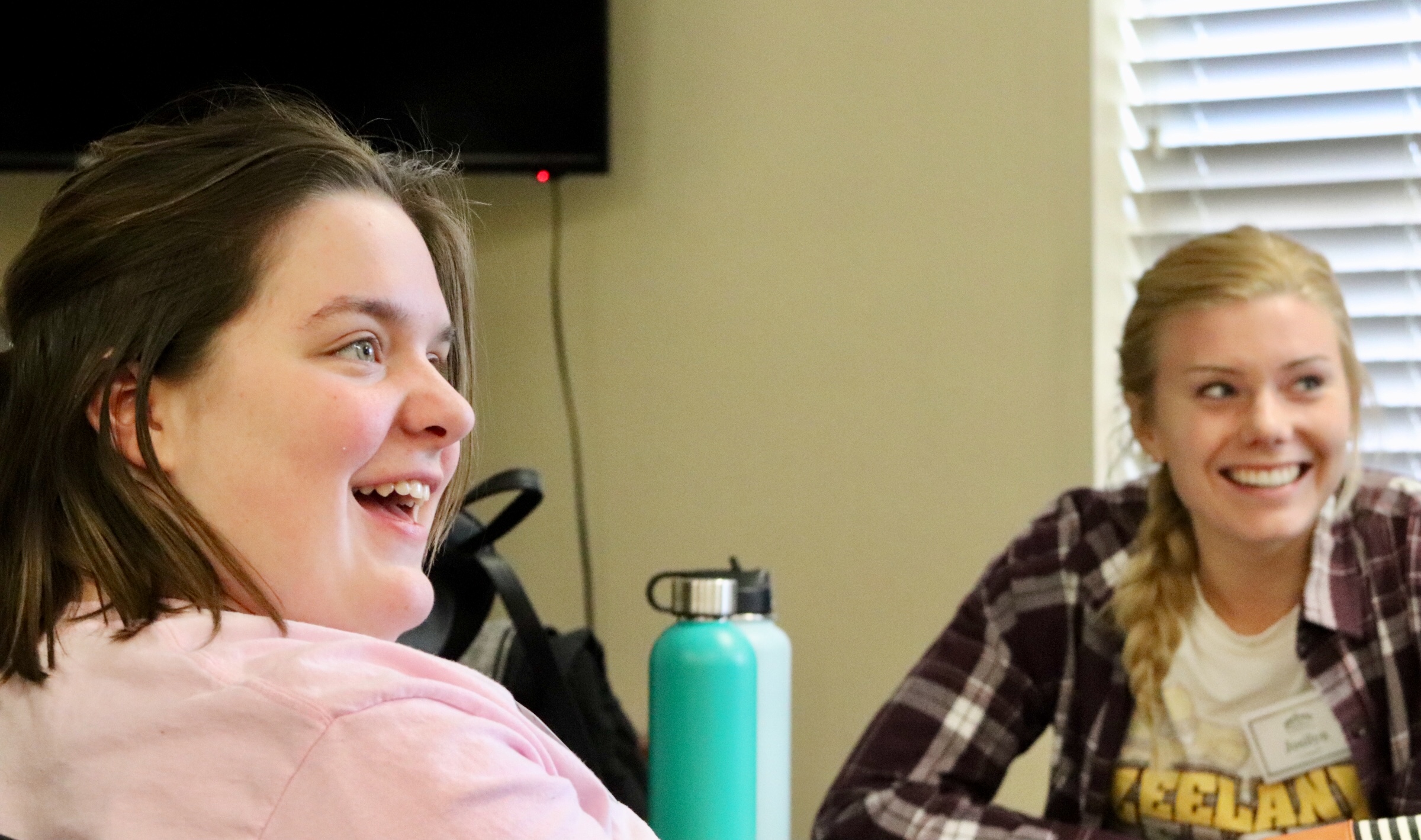 “It was difficult at the beginning,” Russell said. “I tried a GoFundMe, but nobody wanted to donate. In February, I sent out support letters and I actually went over the amount I needed for the trip.”

Not only did the group of women renovate rooms, but they also fixed up the playground and sanitized the toys at the shelter, while also touching the lives of the women and staff at the shelter.