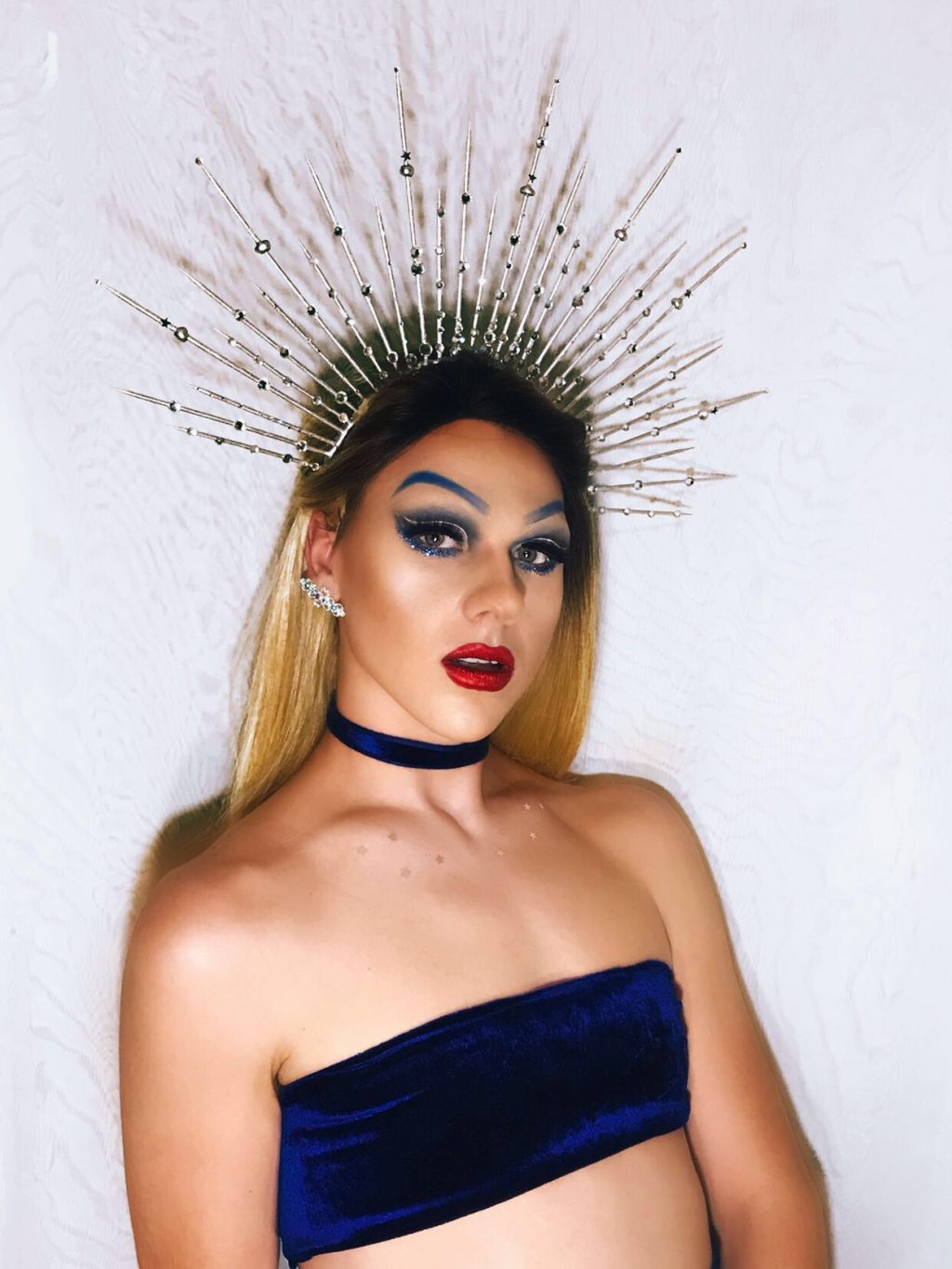 It was RuPaul Charles who said, “Life is about using the whole box of crayons.” If this statement stands true, then freshman Evan Stehlik is the Jackson Pollock of Central Michigan University.

When he was in third grade, Stehlik would find his way into his mom’s bedroom and put on a face of her makeup. Standing in the center of the room wearing bright blue shadow was just the start to his foray into the world beauty.

This love of expressing his creativity through clothing and makeup has blossomed into a passion for drag that is unmatched.

So, what is drag? To Stehlik, it’s everything.

“It’s just freeing like you can be anything you want to be,” said Stehlik. “It involves makeup, dance, performance, comedy, beauty, anything you can think of. It’s all that.” 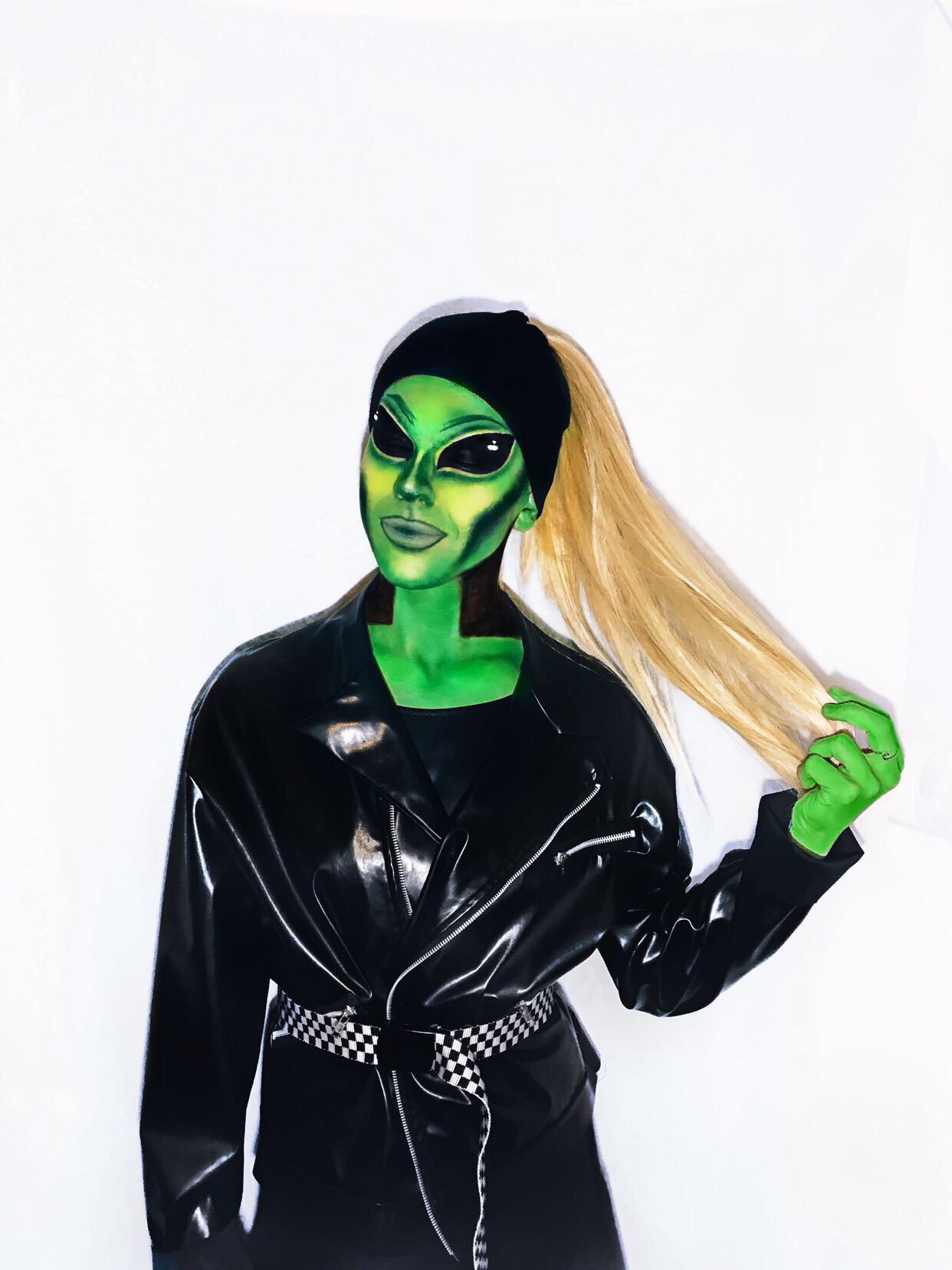 It seemed that drag was the perfect solution to combine all of Stehlik’s passions and talents in to one art form.

Coming from a very small town called Corunna, Mich., Stehlik experienced feelings of anxiety about coming out to his friends and family and sharing his love of drag with the world. The conversation was eye-opening for his family who weren’t entirely clear what it means to be a drag queen and what that would mean for Stehlik and his future. They naturally wanted to protect him from the harsh criticisms that society might inflict upon him.

“When I told them, they were pretty shocked, but they were all supportive because I’m still me, it’s me, I’m doing what I love,” said Stehlik. “I’ve always done it [drag] it’s just that I’ve never been open about it.” 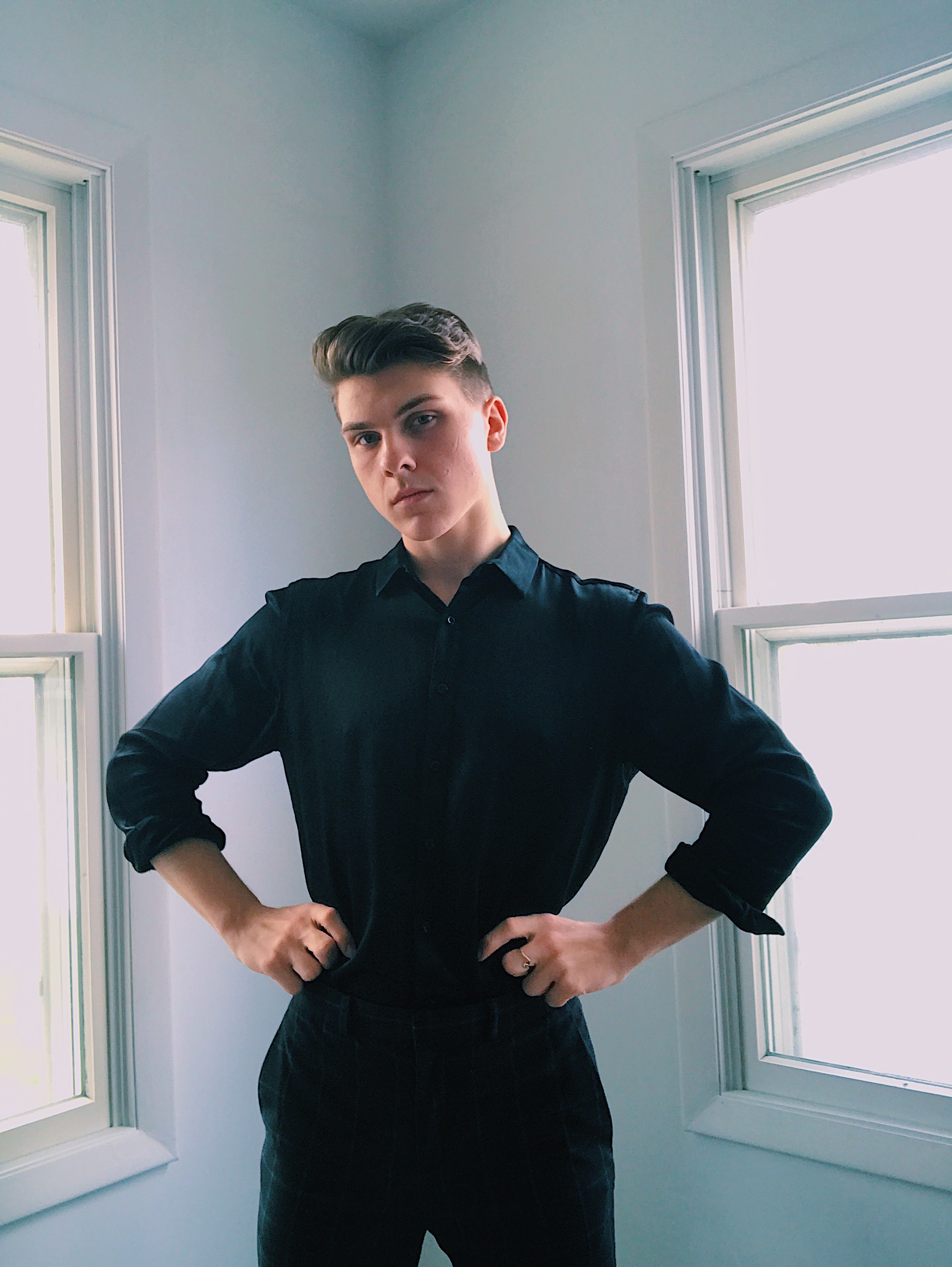 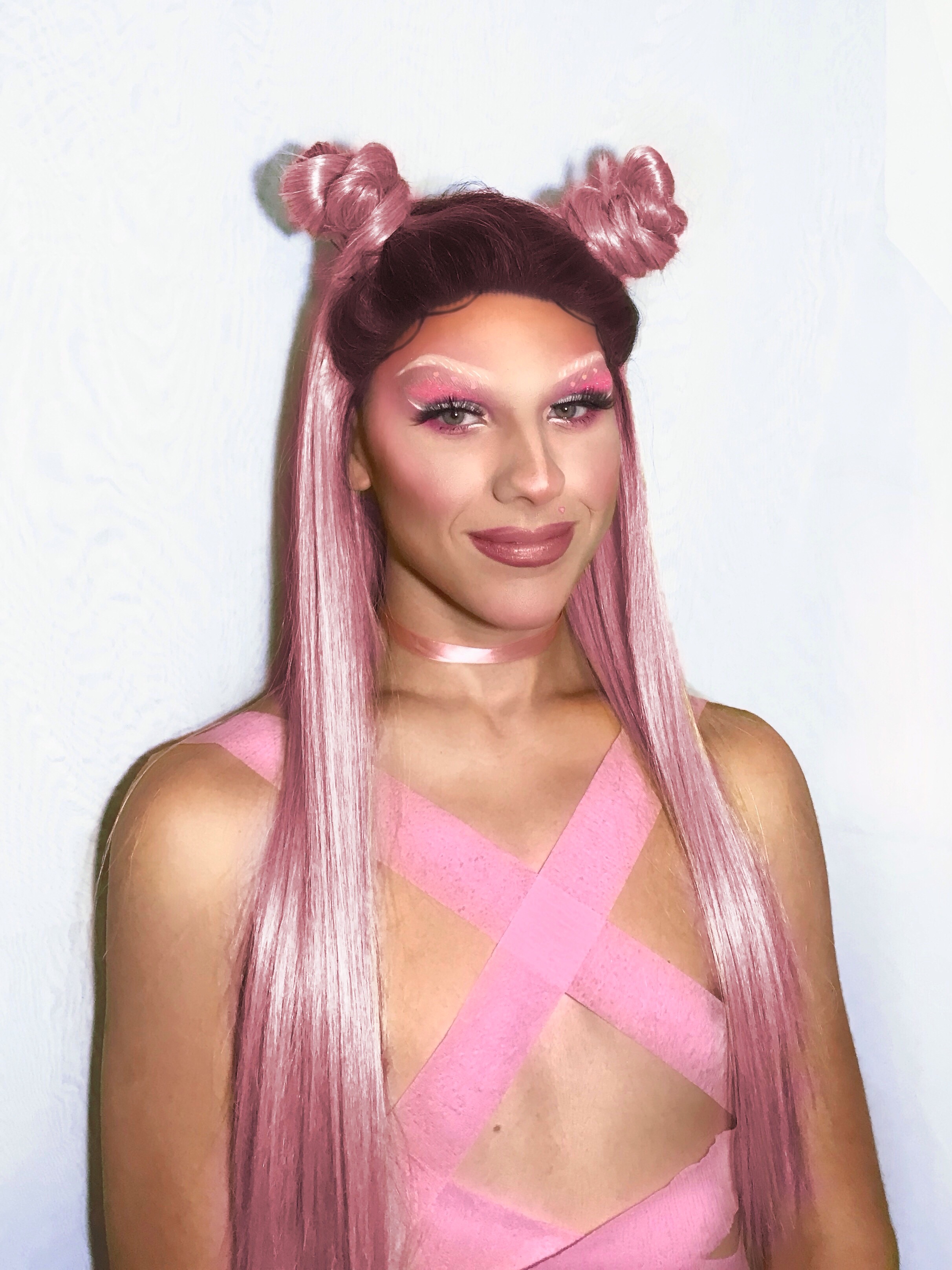 Along with studying theater here at CMU, Stehlik also studies costume design and often designs and sews his own drag clothing. The first time he went out in self-made drag was Halloween night the year he graduated high school where he and two of his friends dressed up as the Sanderson sisters from the classic Disney film Hocus Pocus. 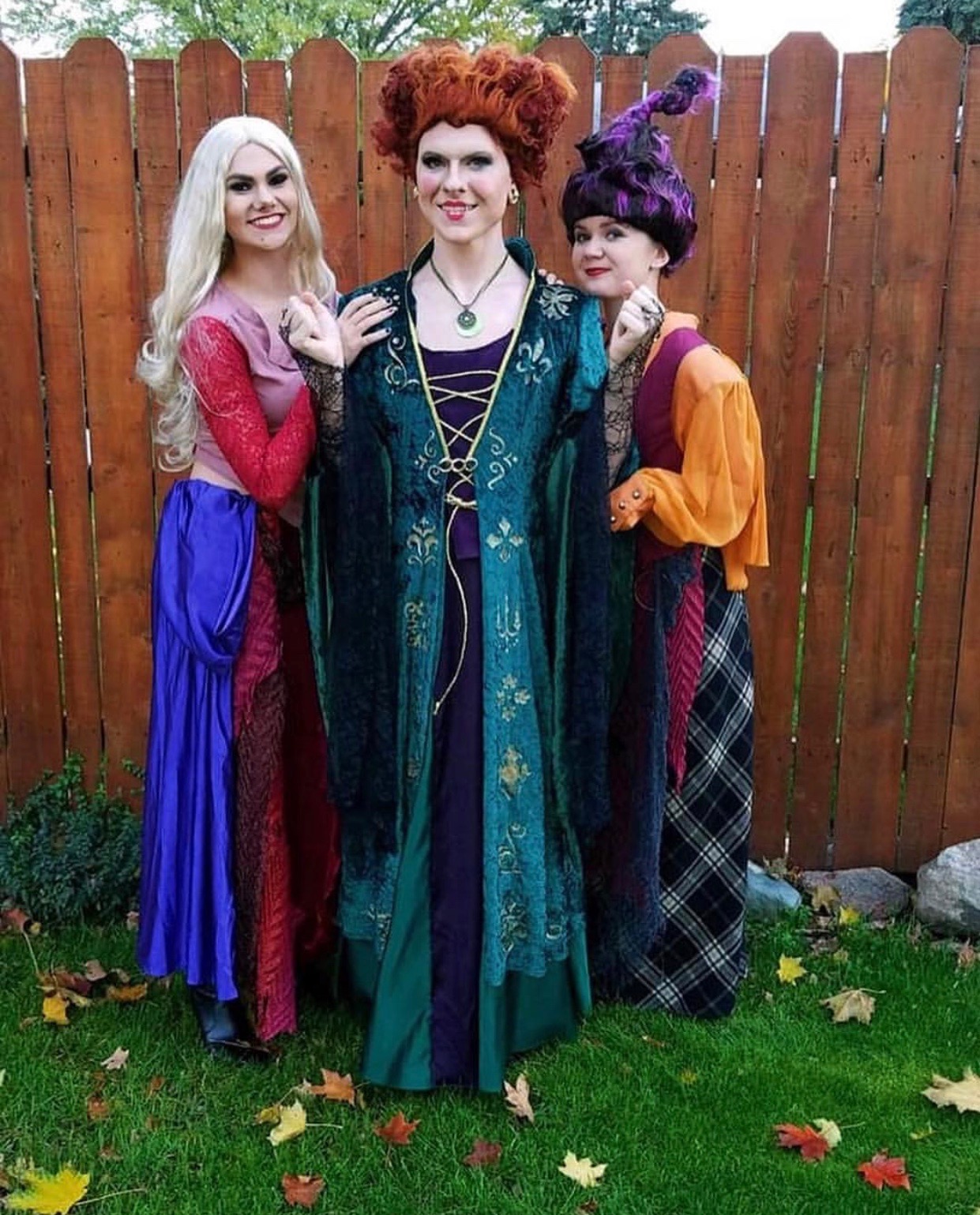 To the average person, drag could seem as simple as getting dressed up in a  Halloween costume, but the transformation process can take Stehlik two hours or more depending on what his desired look is. The combination of makeup, hair and clothing makes him feel like a completely different person that he calls Remington Rose. 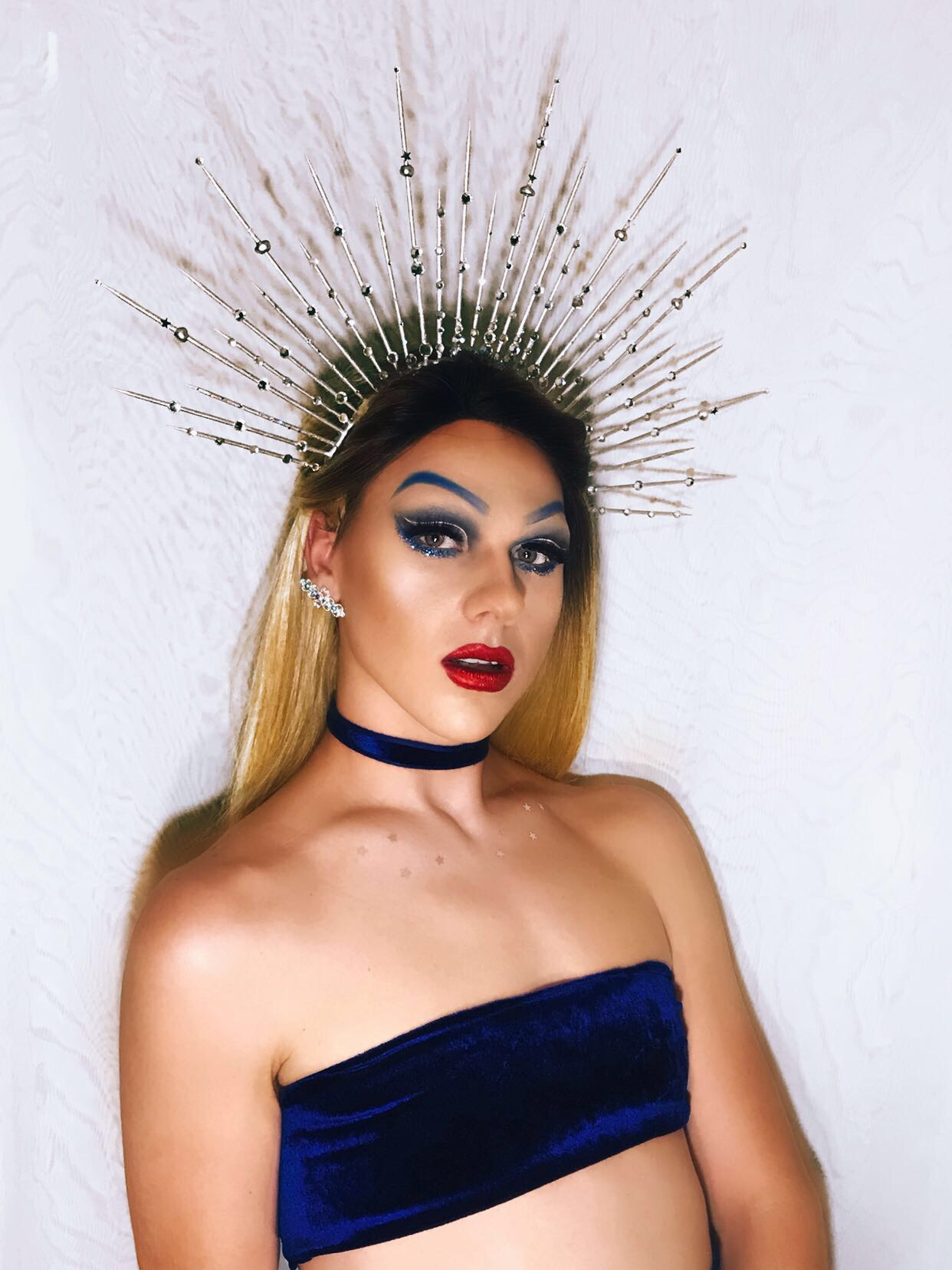 The name Remington carries the double meaning of being a beauty brand but also a rifle manufacturer. All his life, Stehlik was the odd man out in a family of hunters, so the Remington in his name connects what he loves with what his family loves.

“I stood out because I didn’t like to do that. I was always the one that was like ‘oh, I’ll stay and watch with grandma and knit or sew.'”

A rose is something that is classically beautiful, but it would have also been Stehlik’s middle name if he had been born a female.

Being the most authentic version of yourself takes an astonishing amount of confidence and vulnerability, but it comes naturally to Stehlik who describes himself as an open book. He also says that his friends are his biggest supporters, and they give him the confidence to do drag as well.

Having a background in theater has contributed to Stehlick’s confidence as well because he’s used to dressing up and pretending to be a different person. Drag is very similar to a theater performance in that way. 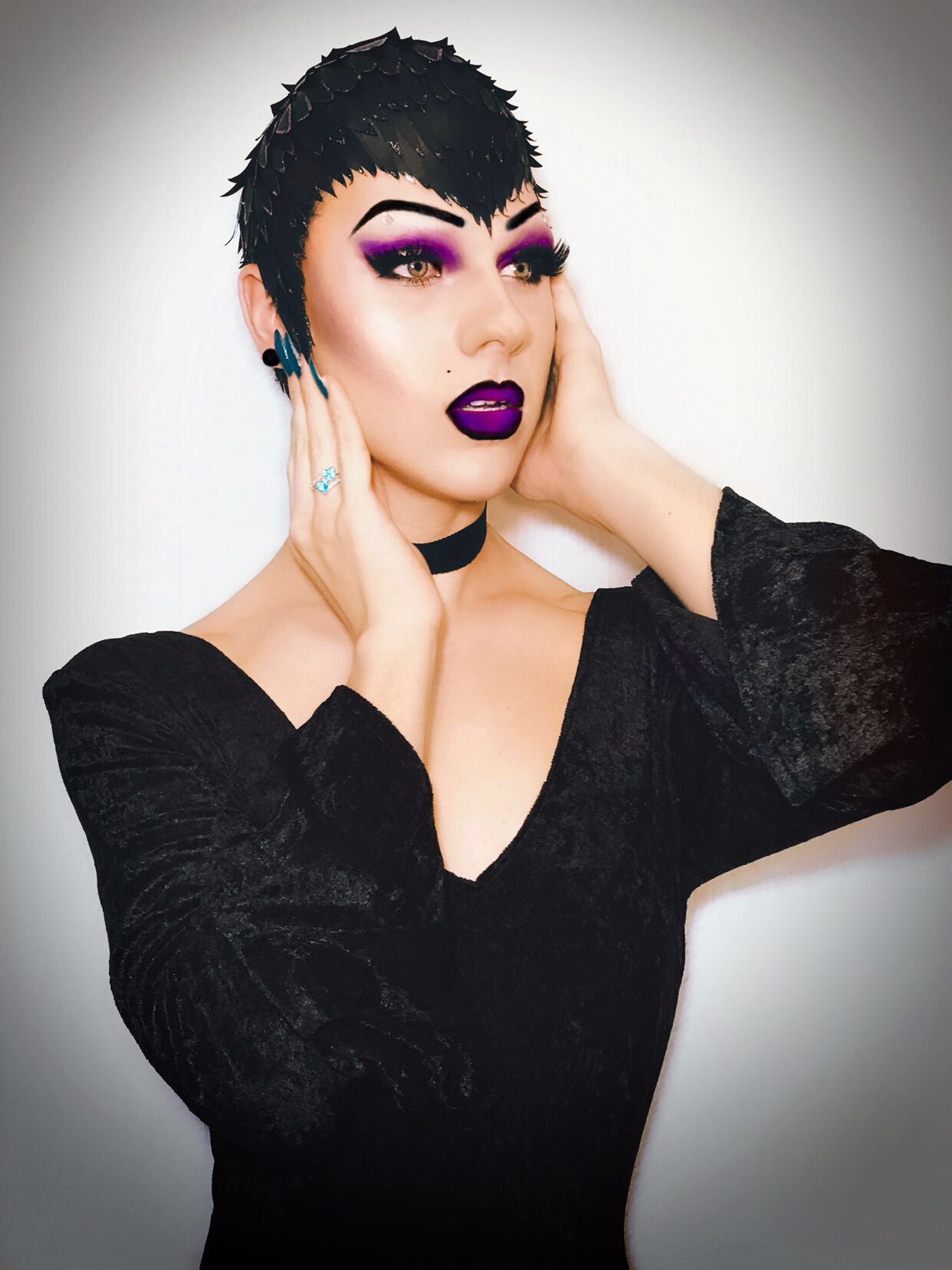 “I just don’t try to hide a lot because I feel like what is life if you hide things?”

Like many first year college students, Stehlik is unsure of what path he will take after graduation but says he’ll do drag for as long as he is able.

“I do see drag in the future. I do think that is something that I will always love,” Stehlik said.