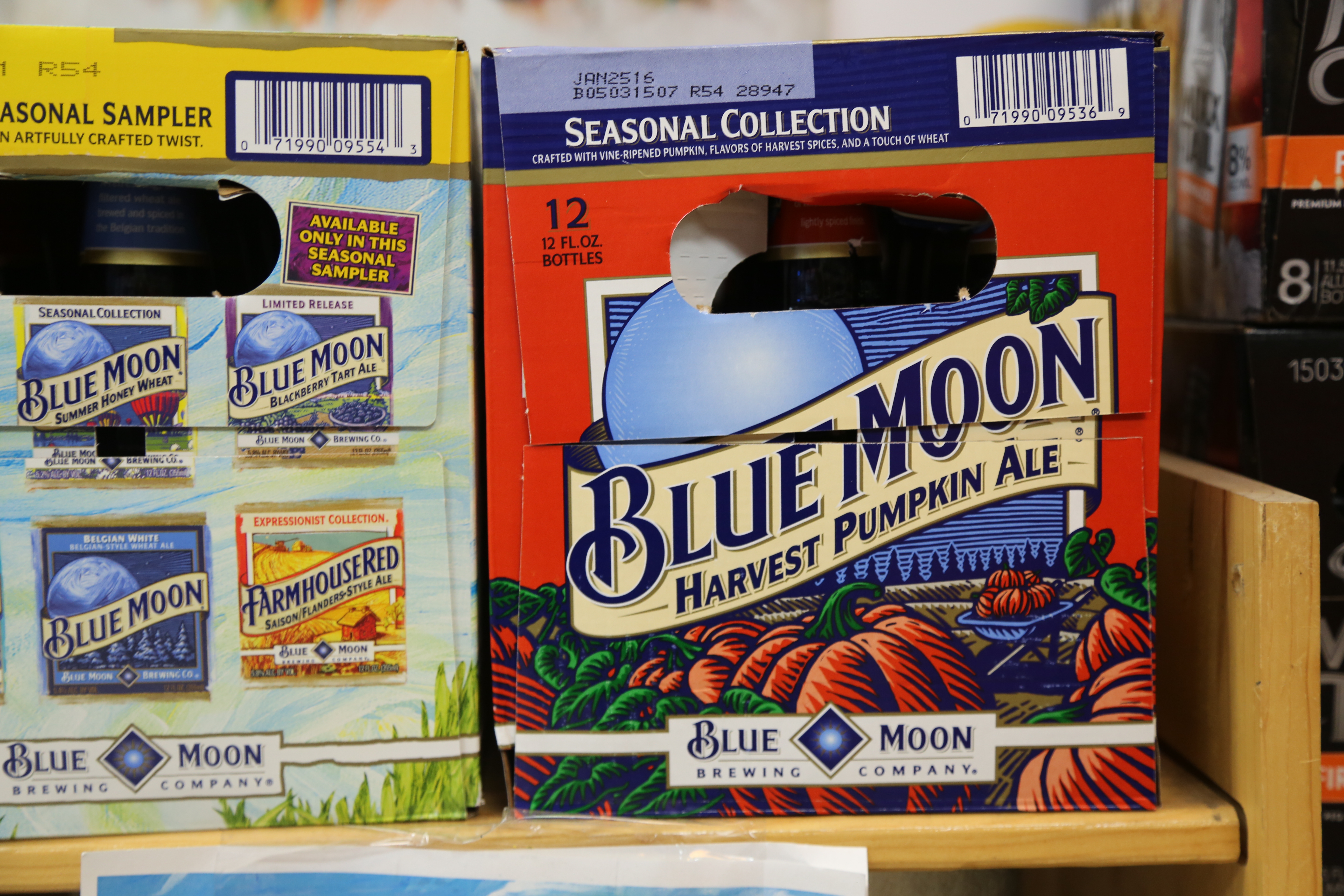 It’s already midway through fall and the semester, and after late nights of midterm studying, a refreshing beer has never been more essential. Luckily, a seasonal pumpkin beer can be found at just about every bar.

I have put the halfway point behind me, and decided to fill my glass.

Pumpkin flavored beer may sound a bit different. But I thought, “Why not give it a try?” I  chose to taste three pumpkin beers and found different flavor combinations in each. Whether you prefer something sweet, tart or spice-filled, there is a pumpkin beer option for you.

This classic pumpkin beer has an earthy flavor and you can’t help but taste the full-bodied spices. At first this ale had a traditional flavor, but then the added pumpkin spices became evident after allowing the ale to sit on your tongue. The Samuel Adams Pumpkin batch has distinct after taste that left a lingering flavor easily comparable to pumpkin pie.

If you are skeptical about trying pumpkin beer, this one is for you. I found it to have the perfect mix of a strong ale with a just a hint of that deliciouse fall flavor.

Tangy is the best word to describe the New Belgium Pumpkick.

It is brewed with pumpkin juice, cranberry juice and many fall spices. Pumpkin was the first flavor that stayed on my palate, then the cranberry juice added a surprising sweetness with spices that topped off the delicious fall mix.

If you are not a major pumpkin fan then this beer would be for you, because the other added flavors complement the overall pumpkin taste.

Lately, I’ve been seeing the Blue Moon bottle in many people’s hands, so I was very intrigued to try it. This pumpkin beer had the most spice kick of the ones that I tried. I could even smell the spices before I took a drink, then the powerful flavor completely took over my taste buds.

In the Blue Moon Harvest Moon Pumpkin Ale there was a variety of typical fall spices such as cinnamon and nutmeg with the added pumpkin, of course. After each sip the many flavors kept lingering on long after each swig. If you enjoy fall spices and are a pumpkin flavor fan, then this pumpkin ale is the right choice for you.

Take a break from studying, and try a pumpkin beer before it’s too late. Remember, we are already midway and pumpkin season has almost reached its end.