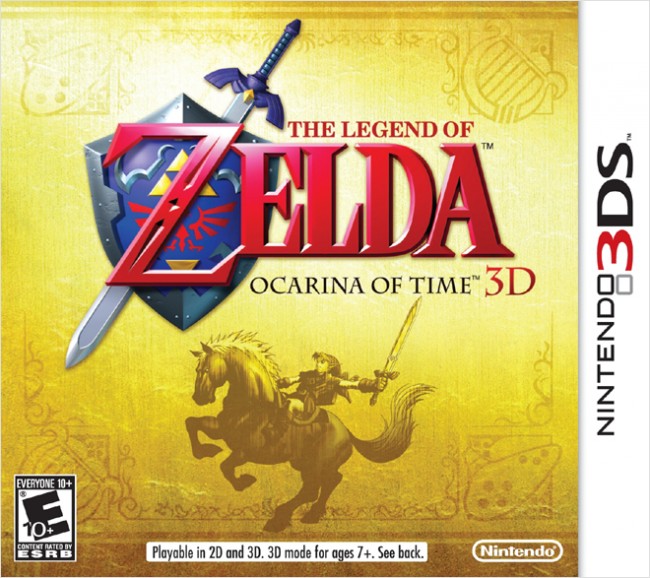 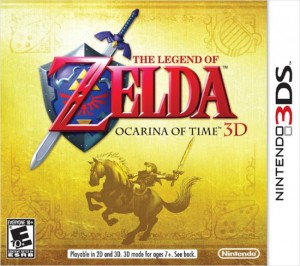 Nintendo improved the graphics of this game quite a bit, adding much detail to this beloved game. Although the game looks great with these new modifications, it still looks as cubed as it did on Nintendo 64. Corners are just as rough and the fences are just as two-dimensional as ever.

The best part of this remake is the use of the 3DS’s gyroscope. While playing the game in first person mode, to look around or to aim the boomerang or any other target based weapon – the player can use the analog stick as traditionally played, or the player can actually more the 3DS around to aim.

If the player were to lift the 3DS in this mode – Link would aim up. This new way to play is much smoother, and quicker to aim at multiple targets, when precision is needed.

There are multiple types of boots that can be worn in Ocarina of Time. These different types of boots allow the player to finish multiple dungeons and puzzles throughout the game. In the original game the player had to pause the game and go to a special menu to change the equipment. This would interrupt the game-play immensely considering most of the time the boots are only worn for a short period of time.

In Ocarina of Time 3D, the boots are now part of the inventory instead of the equipment, and can now be used in quick slots to be equipped and unequipped in less than a second – unlike the original.

Ocarina of Time 3D also includes this version of the game and is even harder than its original counterpart, creating a new game entirely. The reason it is harder is because the game is mirrored and places are not in the exact same spot making it easier to get lost in the game for seasoned players.

The music of this game is exactly the same as the original version on the N64. With all the improvements with this game, it is hard to believe the score was untouched. It’s not that big of a deal, but when the credits roll after the player defeats Ganondorf, a fully orchestrated version of The Legend of Zelda theme is played. Why was this one piece redone during the credits, the part of the game most people ignore, and not the entire game?

This is the definitive version of The Legend of Zelda: Ocarina of Time. The graphics could have been smoothed out and the music could have been a lot better, but this game is still a large improvement over the original. The Master Quest adds several hours to the game increasing its replay value.