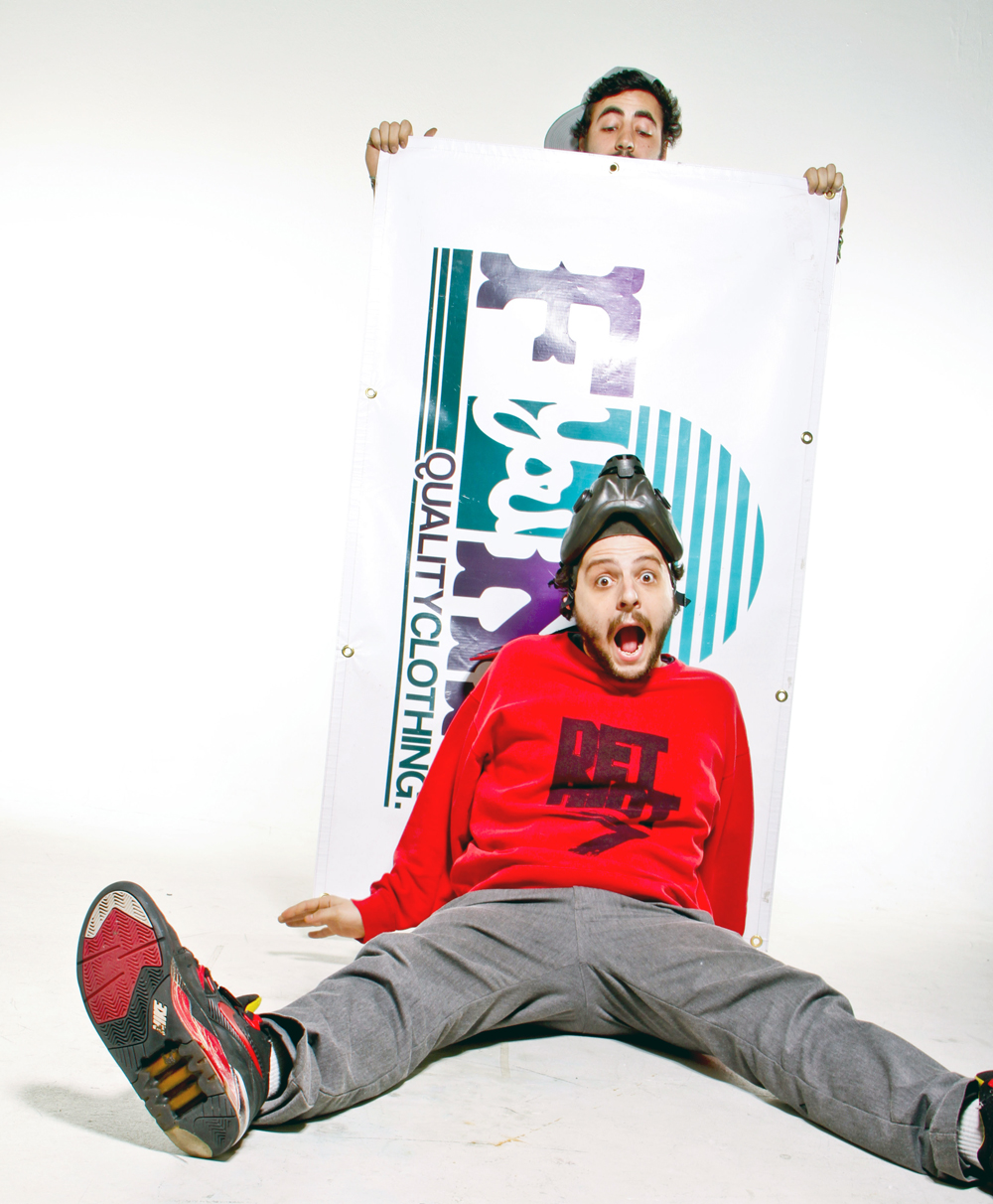 Wompapalooza, the electronic music festival marking its second year at Salt River Acres in Shepherd, Mich, from May 10-12, boasts an impressive lineup, an exponentially growing number of attendees and an ever-growing list of sponsors.

The artists performing include Truth, Cold Blank, GRiZ, CYBERNETIK R3volt and Mount Pleasant’s own – dryBonez (the alter ego of performer Joe Hertler, from Joe Hertler and the Rainbow Seekers.)

Today marks the opening of this three-day musical celebration near Mount Pleasant. The small-scale festival has defined itself as a niche event for artists, designers and those that crave the festival experience without going completely broke. *Cough* Bonnaroo *Cough*

Among the sponsors, many being from Detroit, is the FyouNK Quality Clothing (Freedom You Now Know, F.you.N.K., Funk You, whatever…) – headed by Evan Berman.

Berman — the Creative Director of FyouNK — works in conjunction with his brother Jared, whom is graduating from Michigan State University with a degree in business. Although Berman and Jared find themselves within separate areas of studies, they both learn a bit about every aspect of the process.

“We just started designing a couple of years ago, in 2009, where we came up with the base concept,” Berman said. “Then it wasn’t until the spring when we got a loan and I was just working on my designs, getting them print-ready and just started learning about screen printing. So that whole summer DEMF (Detroit’s Movement electronic music festival) was the kick off, and then vending at shows became our bread and butter – and still is really.” 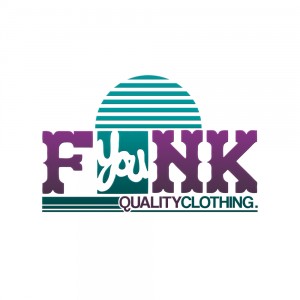 Berman has accepted a scholarship to the College for Creative Studies in Detroit to pursue graphic design and has grown to become a talented drawer and painter, digital graphic, graffiti artist and VJ with his partner Rob Frisk in the Fractalicious project. The last two years have warranted the small company incredible opportunities in association with musicians, artists, companies and festival-style venues.

“We worked with the same basic designs for the first nine months. Once we figured out how to run things and got our work flow set, and made sales more consistently – now we can experiment with much more stuff,” Berman said (Evan).

“Now we’re doing monthly shirt releases and other cool stuff. I’ve been working on a hat for FyouNK a while now. It should be coming out sometime this summer.”

Grassroots California, an associate to FyouNK Quality Clothing, has been gaining national attention by specializing in the production of fitted baseball caps. These caps are often spoof designs of existing professional sport teams — the majority of which are inspired by the culture of marijuana use (Ex. The Chicago Bowls, The Danker Nuggets … you get it.) Throughout FyouNK’s journey, Grassroots has been a huge source of support for the Berman’s, as well as much of the Detroit electronic music scene in totality.

“They put us on basically,” said Berman (Evan). “A lot of the opportunities we have gotten, and being taken seriously was because of their word. They have been connected with a lot of our musician friends for a while. When we started last year at DEMF we split a booth with them, which is what we’re doing this year.”

Look for FyouNK Quality Clothing’s booth at DEMF, Electric Forest and of course, this weekend at Wompapalooza. Missing the festivals this summer because you got yourself a full-time job like a sucker? Merchandise is available online, and at countless Detroit events.