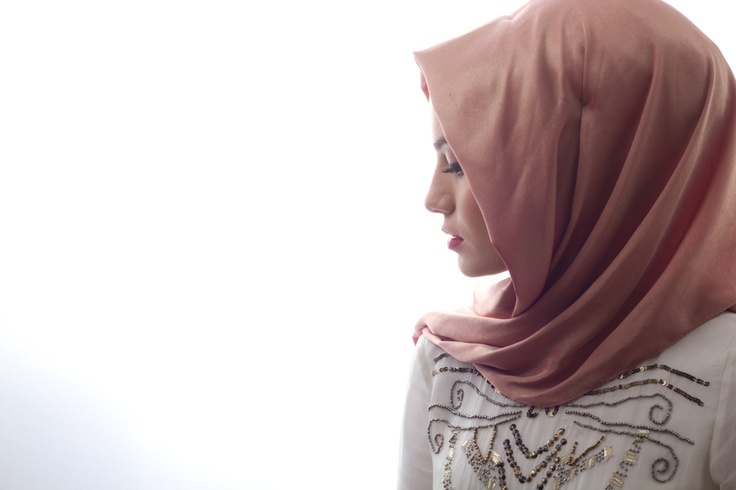 For many Americans, they see the hijab and other articles of Arabic clothing as a way to oppress and control women, yet we don’t understand the culture they originate from. A hijab is a cloth that covers the head of a woman down to her shoulders or chest, normally hiding the hair and leaving the face revealed. This is one of the core concepts of modesty for Muslim women in addition to long sleeved clothing to cover as much skin as possible.

To gain a cultural perspective, we interviewed a Muslim female at Central Michigan University, Hanna Baseer.

Baseer is a Saudi Arabian student studying art. Before Baseer and her husband arrived in Mount Pleasant, she lived in Texas for six months. Upon arrival to America, she didn’t wear her hijab because she feared violence from Americans.

For Baseer and other Muslims, the hijab and many other articles of clothing are about being modest, and to be exposed goes against what their culture taught them. Baseer further explained that the hijab is both a cultural and religious article of clothing.

When Baseer explained the difference between Muslim women who wear hijabs, those who don’t and those who wear burkas, she said it depended on their own concept of what modesty is in their culture, not based on whether or not they have a stricter belief in Islam. She explained that she personally wears her hijab because she doesn’t want to be approached by men, which is a cultural taboo in most Arab countries.

In America, we are obsessed with image and held absolutely captive by our idea that our representation of self means everything – the Islamic culture is its antithesis.

“I usually heard about people in America that don’t like Muslim people, or something like that,” Baseer said. “Maybe if a bad guy sees a woman with hijab maybe he will kill her? I know it’s a bad stereotype.”

What’s awful is that this fear is not even close to being unfounded, anti-Arab sentiments are deeply rooted in American history.

The Iran hostage crisis occurred in 1979. Arabs on American soil, who were not Iranian, were ostracized by the American public or worse, attacked by their fellow Americans. However, that wasn’t Baseers’s only concern, but another of acceptance.

I feel all the people [are] looking at me [when wearing a hijab],” Baseer said. “There’s small community in El Paso and there’s no Muslims wearing hijabs. I feel like I’m different.

However, Baseer’s fears and concerns have subsided as she has continued to meet and get to know more Americans. Baseer donned her hijab again by the time she moved to Mount Pleasant. She expressed that she still feels bad about not wearing her hijab in public.

Despite America’s growing tolerance and understanding of Muslims, Baseer still carries a feeling of discomfort inside of her when going out due to the acts of extremist-violence that occur around the world. She is still subject to intimidating stares from people in the Mount Pleasant area, but those instances, thankfully, are few and far between.