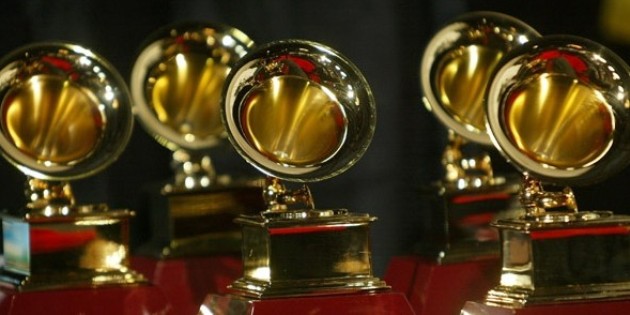 Fun., Frank Ocean and Gotye are just a few of the artists who could become Grammy winners on Feb. 10.  Adele was the star at last year’s awards, but this year she has only nomination.  Of course it is impossible to tell for certain who the big winners are going to be, but here are our predictions for the 2012 Grammy Awards.

Song of the Year

Fun.’s “We Are Young” was the first song in 2012 to surpass 3 million download plays and spent weeks on the Billboard charts, and no other song on the nomination list has the same level of popularity and quality. They are the first rock band to dominate charts like this since Nickleback and they will snag this category.

Album of the Year

And the winner is: “Channel Orange” (Frank Ocean)

A new-comer to the mainstream Grammy scene, Frank Ocean has been making waves in the music world. Ocean’s smooth voice and strong presence make him a popular choice for numerous awards, including Album of the Year.

Record of the Year

And the winner is: “Somebody That I Used to Know” (Gotye featuring Kimbra)

Although contenders Fun. and Frank Ocean will make this a close competition, Gotye and Kimbra’s “Somebody That I Used to Know” will likely come out victorious. The song which was number one on the Billboard’s Hot 100 chart for 2011 has earned this award and has undoubtedly gotten stuck in everyone’s head once or twice.

And the winner is: Fun.

Fun. has had an extremely successful year and their single “Some Nights” is currently third on the Billboard charts. Popularity skyrocketed after appearing in Super Bowl commercials last year and has only continued to increase airtime. With hype and powerfully catchy songs, Fun. is an easy winner in this category.

And the winner is: “Set Fire to the Rain” (Adele)

Adele certainly isn’t a stranger to winning Grammy’s. In 2011 she came home with six awards. Although this year’s big winners will likely be male-dominated with likely winners Fun. and Frank Ocean, Adele has a strong likelihood of bringing home another award this year.  Award show junkies can also look forward to her performance of the latest James Bond theme “Skyfall” at this year’s Academy Awards Feb. 24.