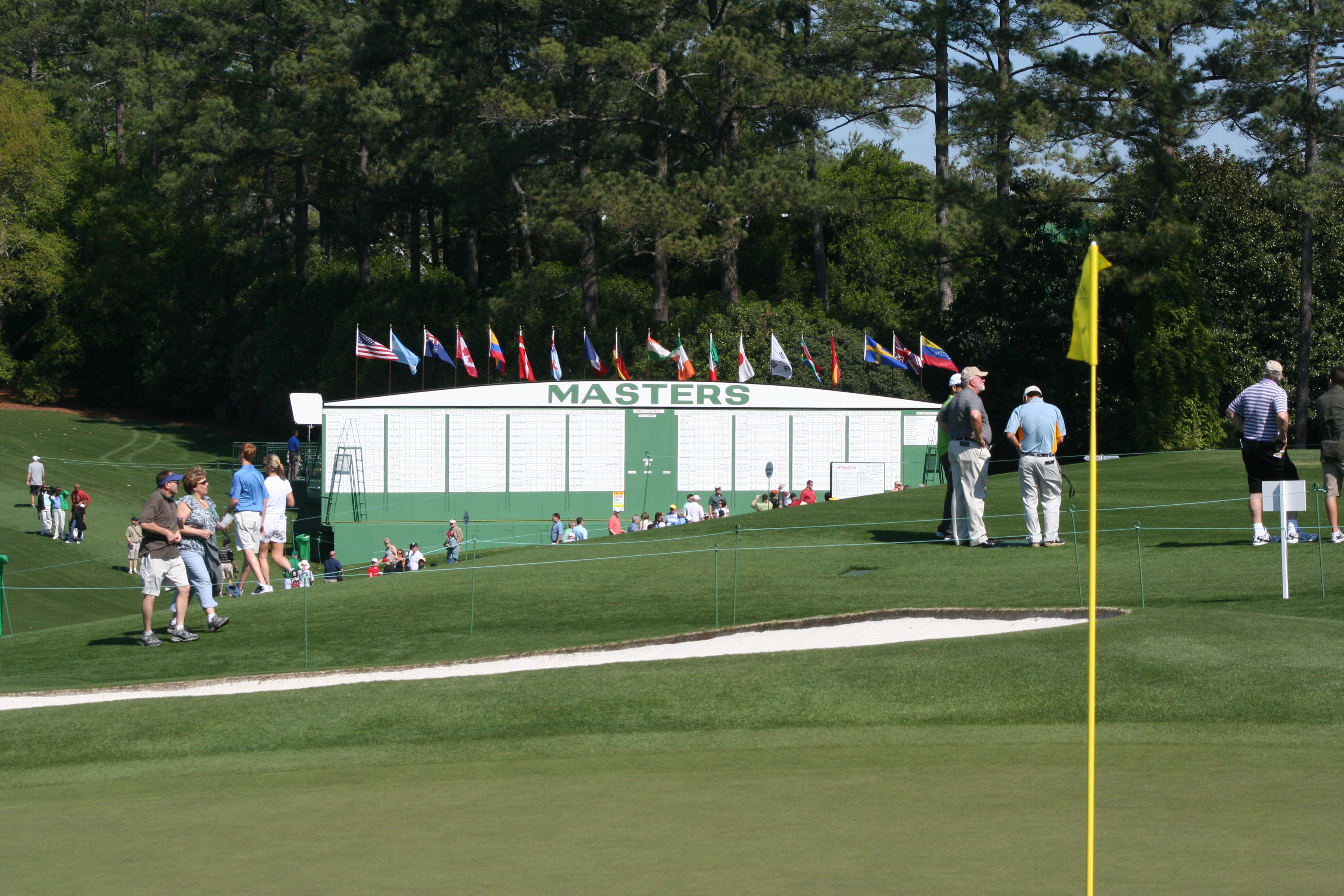 One of the greatest sporting events in the world is held each April at Augusta National Golf Golf Club in Augusta, Georgia.

Augusta National is the most prestigious golf course in the world, only having about 300 members – strictly by invitation only. It is the perfect place to hold the first major of the PGA season.

If this is your first go-round watching the Masters, consider this your beginner’s guide to witnessing some of the greatest golf in the world on the best course there is.

Step One: Take it all in

Augusta National is home to the greatest scenery in golf, with each blade of grass cut to precisely the perfect height and not one speck of dirt out of place. The atmosphere around the players during the Masters is unlike anything else. The history and tradition of this tournament is apparent throughout every step of the course. Rather than solely focusing on watching the players swing the club, take a minute to smell the azaleas and appreciate what you are witnessing.

Augusta is known for being one of the most challenging courses in the world with some of the trickiest greens ever built. Professional golfers who have hit millions of putts in their lives will struggle to knock down a four-footer like they have never held a club before. Each individual shot a player takes is the most important one of the tournament, each one being more crucial than the last. Anything under par at this golf course should be considered a miracle in its own right, no matter who posts the score. The average bogey golfer would probably shoot 150 on a good day if they were fortunate enough to get an opportunity to set foot on this perfectly cut Bermuda grass.

Step Three: Be sure to watch on Sunday

Sunday is the most important day of the tournament. It is the day where leaders try to hold their ground, contenders try to take their spots and one lucky man gets to slip on the holy grail of golf – the Green Jacket. Coming down Amen Corner, which goes from the second shot at hole 11 through the second shot at 13, each player does their best not to lose their position (or their mind) while trying to navigate one of the most difficult stretches in golf. Generally, whoever does well on Amen Corner is the one holding the trophy come Sunday.

Step Four: Don’t expect too much from Tiger

Tiger Woods is undoubtedly one of the greatest golfers to ever live, but at this point in his career, it is unfair to expect him to dominate every tournament like he did in his prime. His back and short game have hampered his ability to do much of anything on the golf course as of late, so as much as we all hope Tiger returns to add another championship onto his all-time great resume, it isn’t likely to happen this weekend. Looking ahead, there are plenty of talented golfers that aren’t named Tiger to watch out for (guys named Rory or Bubba will just have to do).