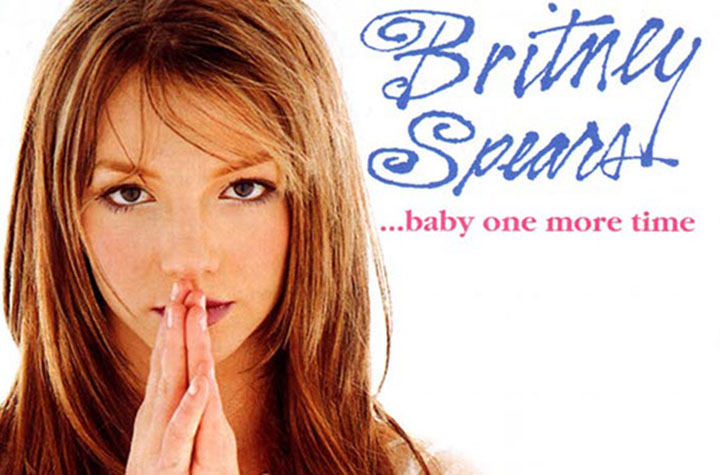 Fifteen years ago, “Baby One More Time” was released to the public, and Britney Spears was unknowingly on her way to the forefront of the pop industry.

For Generation Y, Spears is an idol that they can relate to. We have seen her rise to the top, winning countless awards and falling hard to the very bottom.

Spears began her star-studded life as a young child performing on “Star Search” and “The New Mickey Mouse Club. ” As she grew older, Spears decided to take a break from her TV career and try her hand at the music industry.

An article from Billboard on the anniversary explains that Spears’ break into the music industry was because of a performance of Whitney Houston’s “I Have Nothing.” The leaders at Jive records signed her instantly after her audition.

During the final years of the ’90s Spears released “…Baby One More Time” to the world. The single quickly went to number one on the Billboard Top 100 Charts and the album went platinum twice.

“…Baby One More Time” spent 32 weeks on the Billboard Charts, and was No. 1 for two weeks straight.

The world knows that Spears’ life came tumbling down. Yet, she still has millions of dedicated fans. This is a testament to the fan base she built in her youth.

Fans rallied behind Spears during her fallout because they know what it’s like to hit rock bottom. This crazy spiral made their perfect idol more relatable and the fans were not going to abandon her.

In just a few years, Spears has rebuilt her empire. She has taken up residency at Planet Hollywood in Las Vegas and is preparing to release her eighth album “Britney Jean.”  Her newest single is titled “Work Bitch.”

Now that Spears’ original fan base has reached their adulthood, this album seems to be much edgier and deeper than previous ones. She has been through everything and it’s time her music reflects that.

Britney Spears sure has grown in the last 15 years, but her original work will go down in history as the best breakout pop star ever.