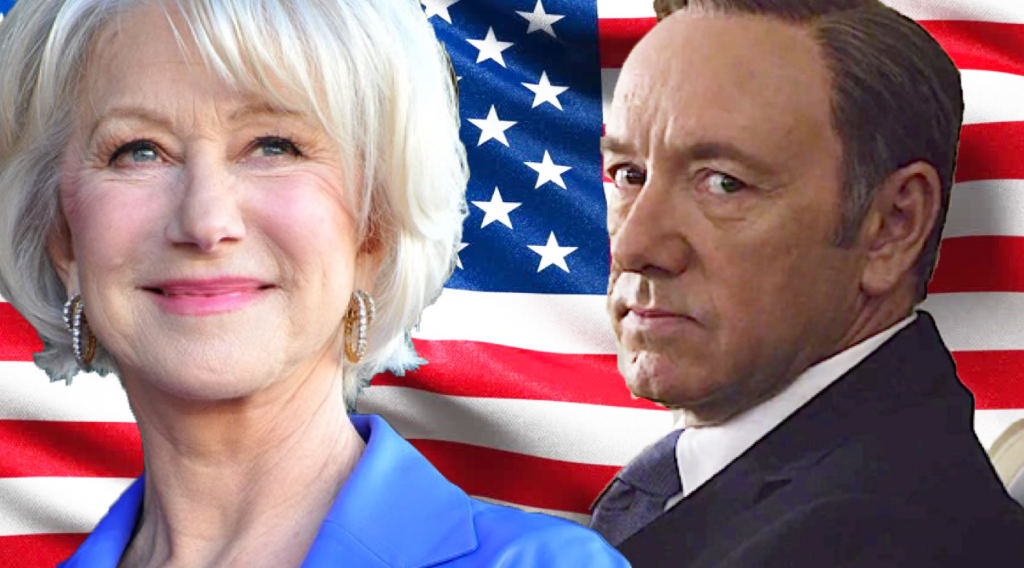 Story by Conner Emery
Photo Illustration by Anne Langan
Note: The opinions within this piece are those of the writer and do not reflect Grand Central Magazine as a whole.

No matter what your opinions are this election season or the main people involved in it, we all can agree that it has been entertaining to say the least. Watching these debates has provided some of the best television action we’ve seen all year, and the mudslinging on Twitter is endlessly fun to see.

But, what would happen if the past six months was adapted into a feature length film? Would it be a serious drama or a slapstick comedy? Would it be a classic like “Frost/Nixon”, or fade into obscurity like “W”? And the most important question of all  who’s playing Trump? Let’s look who could land the roles in of this year’s political figures.

The Potential First Lady/First Gentleman
Megan Fox as Melania Trump
The ex-model who somehow now is in position to be first lady of our country? Like I said, this election is crazy. Someone who is attractive, but not the sharpest knife in the drawer could be done well by Ms. Fox, whose career needed a boost anyway.

Hugh Hefner as Bill Clinton
This one seems a little below the belt but c’mon, it’s perfect! An old man who likes to have a good time, has a long history with the ladies and is insanely lovable. Hef doesn’t even need to have a big role in the movie, just show off his performance at the DNC and you got a guaranteed hit.

The Third Party
Will Ferrell and Cheri Oteri (Saturday Night Live Spartan cheerleader skit) as Gary Johnson & Jill Stein
A pair who are slightly in over their heads, but remain ever so optimistic and cheery despite the environment that surrounds them. Ferrell and Oteri are much older than when they initially did these skits, but their age and chemistry would provide great moments in a movie like this.

The Runners Up
Robert De Niro as Bernie Sanders
You might need a bit of makeup work to make De Niro look like Bernie, but it’s indeed possible and would turn out great. You need an actor who can appeal to people of all ages, can pull off a thick Jersey accent, and be extremely passionate about what they’re doing.

De Niro can do this easily, despite relying a bit too much on comedies in recent years. Plus, he recently said he wants to punch Trump in the face. Sounds like someone who could play his opposition well.

Brian Baumgartner as Ted Cruz (Kevin from The Office)
Just give him some hair and you’re done! Cruz definitely comes off as that awkward guy who has great ideas, but doesn’t speak up loud enough because he’s in the back of the class with a big loud guy in the seat in front of him.

The Big Two
Hillary Clinton as Helen Mirren
An absolute legend of cinema, Mirren could play Hillary with no problem. Obviously, there’s the problem of the accent, but I’m going to assume that she can do a decent American one. Mirren would probably make Clinton more likable than she ever has been.

Frank Underwood as Donald Trump
Look, I know this one doesn’t make much sense because it’s not a real actor, but just put the pitchforks down and stop trying to find my address online. Think about how brilliant this is! You get both the plotting, scary manipulative man who wants to build a wall, but also there’s the loud obnoxious businessman who has no idea what he’s talking about. Truly the best of both worlds.