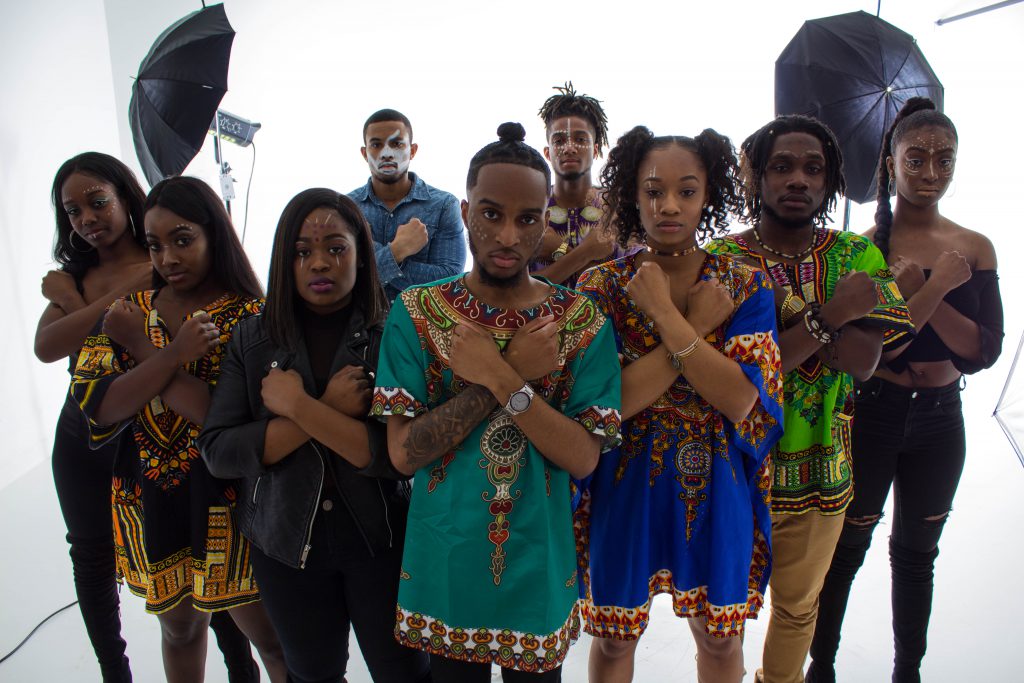 “Black Panther” is the highest grossing superhero film in U.S. history. The film’s initial explosion into the box office in February has continued to break records as it reached the number three spot in the top 10 highest grossing movies in the U.S.; it even surpassed “Titanic.” The film is still playing regularly at theaters across America almost two months after it was first released.

The movie takes place in the fictional African country of Wakanda, which is made up of four united African tribes. After the King of Wakanda is killed, his son T’Challa takes the throne as the rightful heir and becomes the Black Panther. However, an unlikely Wakandan, Killmonger, betrays their country in hopes of helping those who have suffered at the hands of slave owners and institutional racism in present day America.

This Marvel superhero was the first major mainstream hero of African descent within the Marvel universe and comic books. The storyline and almost entirely African American cast  of the “Black Panther” movie was not lost on African American audiences as their driving viewership lead the movie to an unprecedented opening weekend and beyond.

Prominent supporters of the movie’s ceiling-breaking success bought out entire theaters for underprivileged communities and children to view the film during its opening weekend.

Central Michigan University’s Program Board put on a free showing of the movie on campus and the Eta Rho chapter of Kappa Alpha Psi gave out free tickets to see “Black Panther” at Celebration Cinema during their Kappa Week.

Grand Central Magazine recently did a “Black Panther”-inspired photoshoot with CMU students. Dressed in traditional dashikis, African-esque inspired clothes, all black outfits, faces painted, and bumps applied, 10 models posed for our cameras and took us through their thoughts about the “Black Panther” movie.