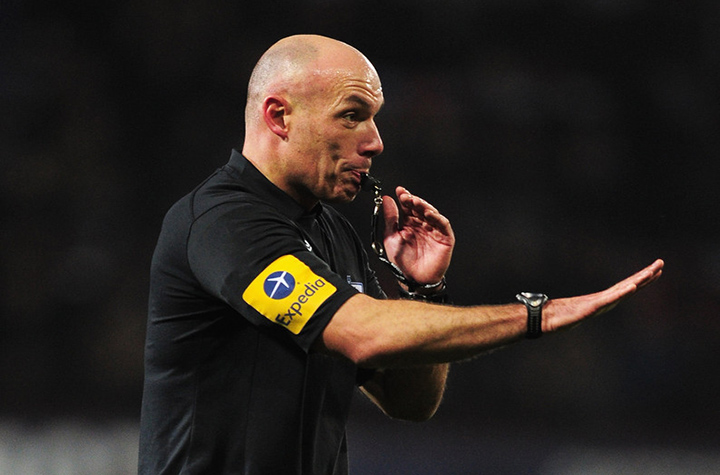 Passionate fans are one of the most important elements of any successful sports franchise.

Fans create the emotional atmosphere at sporting events and loyal fan bases enjoy nothing else more than winning.

In the heat of a game, fans are willing to accept dishonesty in exchange for success. In basketball this dishonest behavior often referred to as “flopping” occurs more often than in any other sport.

For sophomore Victoriia Kirkwood, it can be entertaining to see athletes who flop during a game.

“It’s fun to see if you can get away with it,” Kirkwood said. “It adds more emotion to the game too because people really trip over bad calls.”

In a very notable example in the 2011 NBA marquee matchup between the Chicago Bulls and Miami Heat, Heat forward Chris Bosh pulled an infamous flop with an Oscar-winning performance that drew a offensive foul call.

As an unbiased fan of basketball, this play is hilarious. However, plays like this also water down the legitimacy of the competition in the NBA.

“I thought it was a good play, (and) smart,” Kirkwood said. “He gets points from me for being creative and running with it.”

“It’s the nature of the game, nobody wants to be the good guy when everyone wants to win,” Jameson said. “I’ve done it (in high school football).”

Incidents like these lead one to the questions of: Is it expected for players to lie in favor of their team in sports? Does getting away with deception tarnish the positive result?

As a fan of the sporting world, these plays damage the sport’s image. People are likely to accept a shortcut or deception that benefits their team, but for fans who take pride in the credibility of what they’re watching, it’s a black eye.

While getting away with a white lie can be buried amongst other highlights, as the stakes get higher this becomes a problem.

“If the game is big and my team got away with a play that won us a championship, it would take a little bit away from it for me,” Allen said.

Instant replay has been implemented in most major sports, and has helped out a lot, but every play can’t be instant replayed.

For “unreviewable” plays, the athletes themselves must take on the burden of honest self-officiating for the sake of the integrity of the sports they play.

The NBA playoffs are underway now, and this is definitely something to look out for.