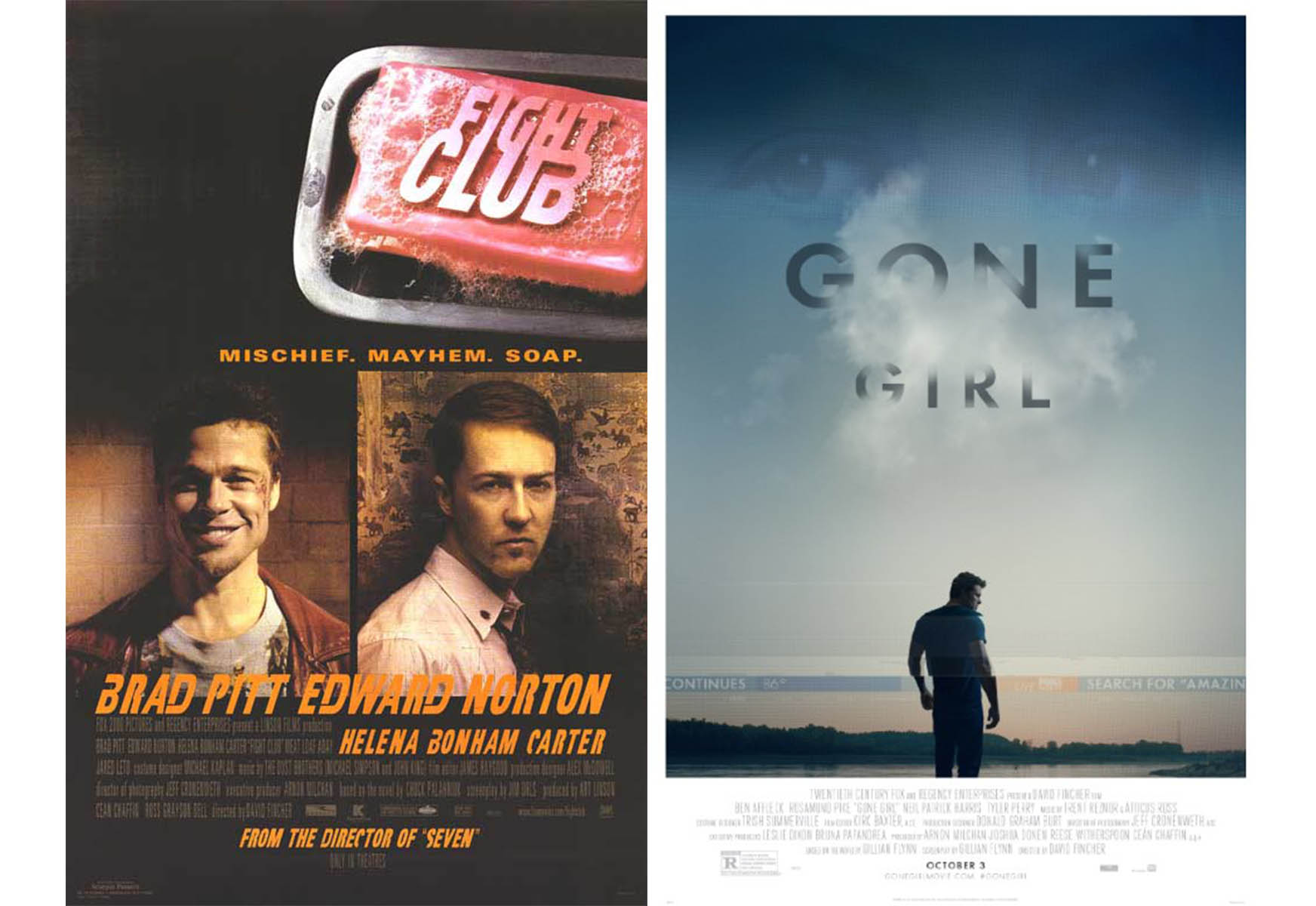 David Fincher is a risk taker – a man who dabbles in a subject matter that not only challenges him as a director, but also challenges audience expectations.

Fincher’s dark, obscure persona is what makes him so unique in the world of cinema. This man has undoubtedly been a master at his craft for years, and has many critically-acclaimed films under his belt.

Some may know him in light of “Gone Girl,” his most recent mystery drama starring Ben Affleck and Rosamund Pike as a troubled, backstabbing duo. For the seasoned Fincher fan, hits like “Seven” and “Fight Club,” both starring Brad Pitt, defined the peak of his career.

If an audience can stomach a Fincher flick like “Fight Club,” it can begin to notice and appreciate his authentic technique. “Fight Club” was a ground-breaking film of the ’90s because it introduced an unfamiliar and cutting-edge approach to filmmaking. The film quickly became a cult classic and real life “fight clubs” were reported to have popped up in various places in the United States. Fincher had unexpectedly created a mass cultural impact: propagating masculinity, but also introducing his strong visual artistry.

In many of his films, precise panning of the camera, along with added computer-generated movements, send the viewer on an omniscient journey. Fincher loves to feed the audience bits of information and allow them to put the pieces together before the exposé of the plot.

The revealing twist at the end of “Fight Club” makes you want to watch the film again and catch the pieces of the puzzle you left out the first time. Fincher is a master of detail, and catching these small bits of information presents somewhat of a game to the viewer.

On the other hand, a movie like “Gone Girl” works to embody certain feminine perspectives. Fincher says, “We construct a façade of ourselves,” and explains how there may come a point in a relationship where one can no longer be the best version of themselves. This film is about what happens when a marriage based on lies leads to resentment.

The main character, Amy (Rosamund Pike), no longer wants to remain on her pedestal of a “cool girl” – a girl she was pretending to be. As Amy’s marriage to Nick (Ben Affleck) falls apart, she begins to realize the fabricated construct of their relationship.

In order to vindicate her resentment, she decides to fake her own death and frame her husband. Amy temporarily trades in being the “cool girl” for a simple, trailer-park lifestyle of soda and bandanas. All the while, she watches her malicious plan unfold on television as her husband gets publicly scrutinized for her supposed murder.

A common trend in Fincher’s films, the plot of this film takes many unexpected turns. All in all, Amy feels her vengeful actions are justified by way of her husband’s affair with another woman, and most importantly, his negligence to her well-being.

Fincher has always been skilled at determining an actor’s “utility bill,” or what they are good at. Each actor has a variety of things to offer, but it is the director’s job to bring certain traits out of them.

Fincher’s solid vision paired with an extremely talented cast is always sure to present an emotional experience for an audience. His films continue to raise the bar, which makes him one of the most influential directors in the current film industry.