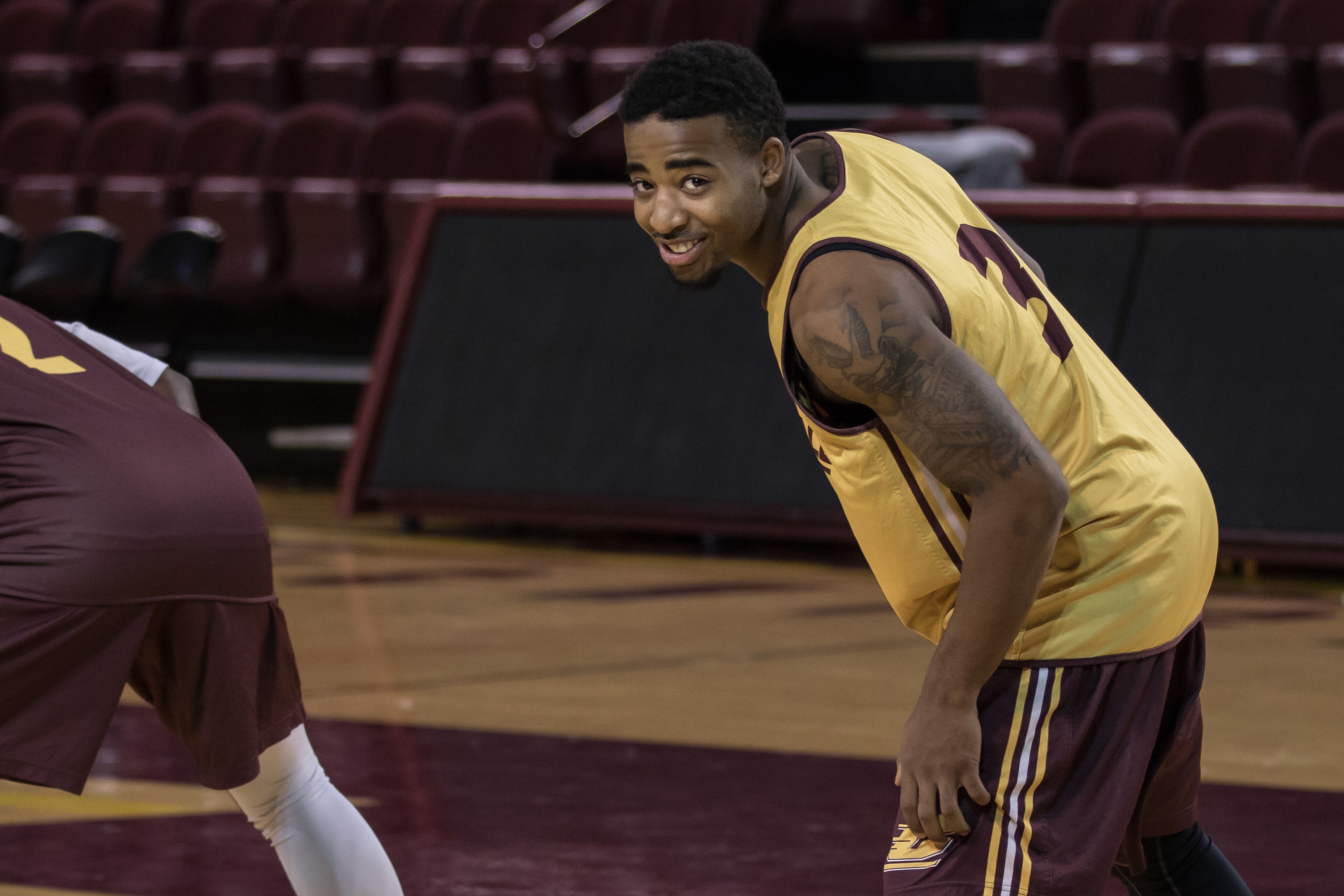 While Central Michigan University men’s basketball gears up for a highly-anticipated season, their offseason work brought in a new player for seasons to come.

Youngstown State University guard Marcus Keene informed the Chippewas that he would be transferring to CMU. Although he is ineligible to play this season due to NCAA transfer rules, Keene will be able to learn from senior guard Chris Fowler, who is Central Michigan’s all-time leader in assists.

Keene will have two seasons left of eligibility, starting in 2016-17.

The style of play Keene possesses gels perfectly with what CMU’s system brings. At 5-foot-11, Keene loves to play up-tempo and fire it from the perimeter. Last season when the Chippewas hosted Youngstown State, Keene showed his skills when he scored 24 points although the game didn’t end well for Youngstown, holding a score of 75-63.

His minutes skyrocketed in his sophomore season, as he was playing almost 35 per game, compared to 16 per game his freshman season. Keene started all 32 games his sophomore year and  shot 42 percent from beyond the arc last season, while leading his former team in points per game with 15.6.

He also isn’t shy about grabbing boards, as he averaged 3.5 rebounds per game last season.

Although he was primarily a shooting guard at Youngstown State, Keene averaged nearly three assists per game, showing versatility in what he brings to the table.

CMU now has two guards from the state of Texas: Keene a San Antonio native and guard Braylon Rayson from Dallas.

The Chippewas, who posted a 23-9 record in 2014, are already favorites to win the Mid-American Conference with most of their players returning and falling just short of making the NCAA tournament last season.

CMU men’s basketball not only holds a bright future with the addition of Keene, but also it ensures that the program will have a strong foundation for years to come.