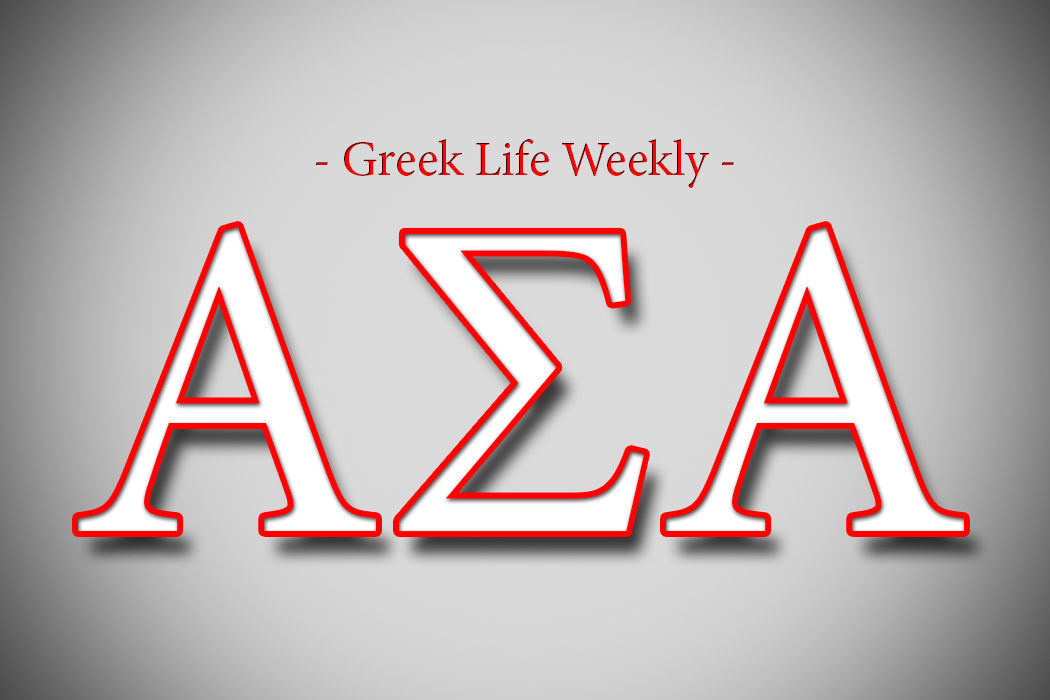 Greek Life is something that is unique for every person that participates in it.

For the sisters of Alpha Sigma Alpha, it’s where they found their home, best friends and a place to grow to their full potential.

Paige Burnash, the current chapter president for ASA, has been a member since 2011. As a member of ASA, Burnash has a found a group of women she can call friends for a lifetime.

Stephanie Raymond, an active member, has been involved in ASA and the Greek community since 2012. She has held a position on the Panel Executive board and was also a Gamma Chi, which is someone who helps women interested in Greek Life through the recruitment process.

Cameron Kniffen has been an active member of ASA for a year, and has found while all the women of ASA might be different from each other, they are all connected in some way and will always be there for one another.

Grand Central sat down to see just what being a part of Alpha Sigma Alpha means for Burnash and her sisters.

Grand Central: It is said that being a part of Greek Life is time consuming, do you find this to be true?

Paige Burnash: Some people say that Greek Life takes up a lot of time, but I have always been able to manage the time commitment, along with working at least a minimum of 20 hours a week and taking a full course load.

GC: Why do you make time for Alpha Sigma Alpha?

PB: I have always made time because of the powerful impact that the sorority has had on me and because I genuinely enjoyed the experiences that I have had and the friendships that I have gained.

GC: What makes you proud to be a part of ASA?

Stephanie Raymond: My sisters never cease to surprise me when it comes to volunteering and supporting not only each other, but our community. They are a part of LAS, honors program, Greek Council, HPRC and much more. ASA is a group of leaders who thrive off each other and do not hinder the growth of others by learning to accept life and cherish their time here.

GC: What is something you love about Alpha Sigma Alpha?

Cameron Kniffen: It’s provided me with some of my greatest friends, and some of my greatest support systems while at school. My sisters have helped me not only accept myself by being there for me when I came out, they encouraged me to accept opportunities that I’m nervous about, and a shoulder to lean on when I can’t stand, because they make me laugh too hard.