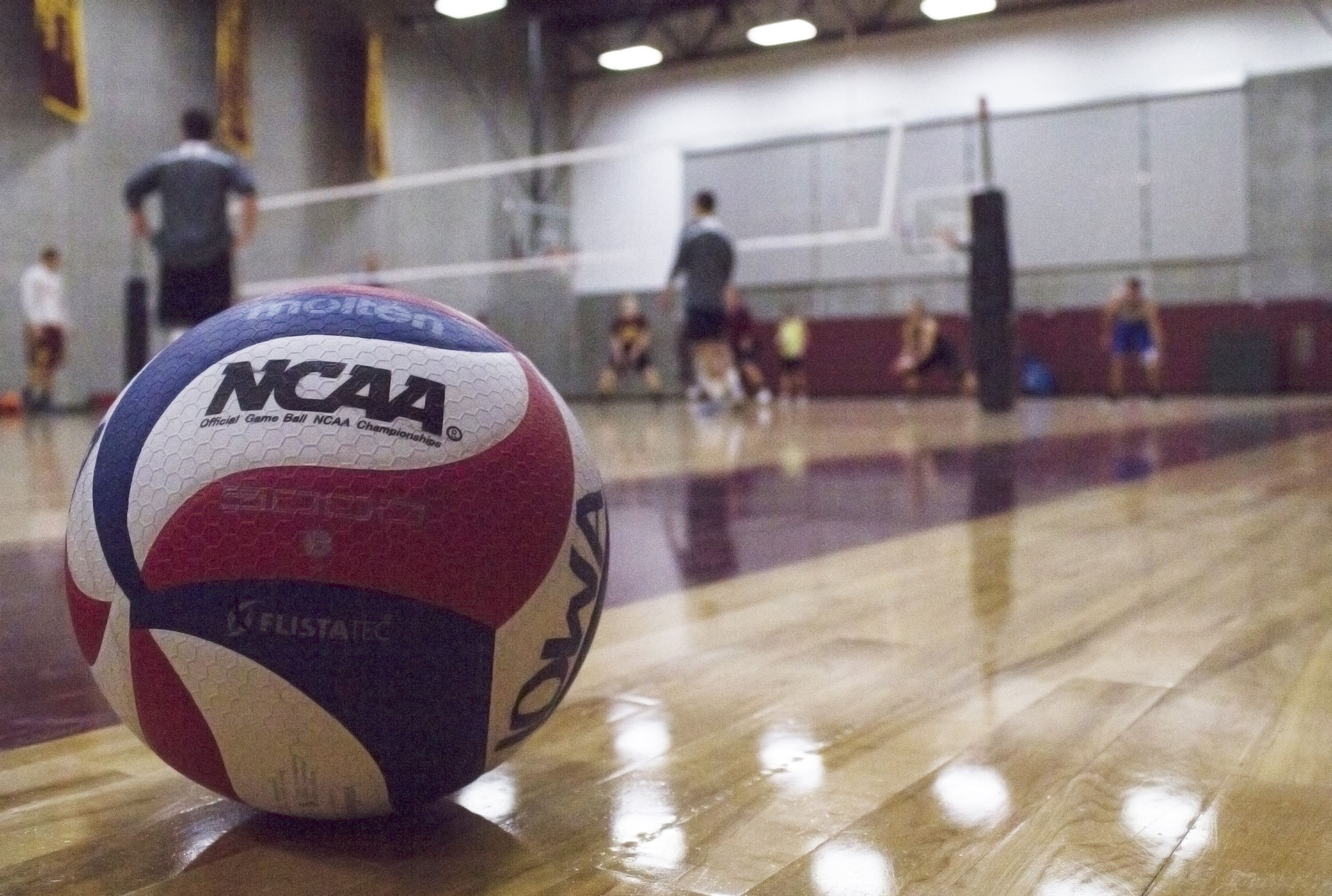 For the past 20 years, the Central Michigan University men’s club volleyball team has brought their top game.

From playing games across the nation to hosting tournaments on their own turf, these men are hard at work – which shows in their 10-1 record so far this season.

Team president and Illinois junior Bryan Sleik is in his third year with the team, and while the their current success is great – it hasn’t always been an easy ride.

“Two years ago was pretty rough – we only had two wins,” Sleik said. “Last year, we bumped it up to 20 wins, and then this year we started conference play, being 10-1 so far.”

The team moved down a division a few years ago due to new, inexperienced players on the roster.

“We wanted to ease (the new players) into it, which is why we went down a division,” Sleik said. “We are back up to Division 1 AA, and we will do the same at nationals.”

Out of five divisions, the CMU men’s club volleyball team is in the second highest division, Division 1 A being the highest.

This season, the men have started off strong, beating the defending national champions from their division, the University of Illinois, a few weeks ago, where they ended up winning six games.

The entirety of the spring semester consists of conference play, a few play days, conference championships and, to wrap the season up,  highly anticipated nationals, which take place in Kansas City this year.

“We have had the same setter (Bryan Sleik) for the past three years,” Beatty said. “It’s nice because the guys that have been playing are used to the way that he sets.”

While many players are talented, there’s not one person you can point to that makes the team – they all contribute in their own way.

“At the heart of every team, you have to have a really good setter that knows what they’re doing, knows their players and knows who to feed at the right times,” Beatty said.

As with every sport, the men’s volleyball team has its rivalries – and wearing the Chippewa name comes with an automatic rivalry against Western Michigan University.

“We always end up having really close games with (Western),” Beatty said. “We will either win or lose with a two or three point difference.”

As any athlete knows, the key to success against close competitors is remembering to stay levelheaded and in the zone. Many teams fail to succeed because of disagreements on and off the court. However, this is something that the team doesn’t have to worry about this year.

“One of the main things that I think contributes to our success here is that we really don’t have any big egos on the team,” Sleik said. “This year, it has been a lot better – and we’re not so much in our heads.”

There is a fun, positive attitude on the court this year, which has made for a better team overall.

“We’ve worked hard – and it shows in our 10-1 conference record,” Sleik said. “Beating the former national champs in our division was an amazing feeling, and it’s also rewarding to teach guys who have a passion to learn and play. Watching them improve is a great feeling as well as knowing you are building something for a future in the club.”

Sleik and Beatty both hope for this club sport to continue to flourish even after their time at CMU is over.

“We want to grow the strength of our team and compete at a high level for a long time year after year,” Sleik said. “We’ve come a long way from two wins just a few years ago. We have played well this year and we want to continue the success and build a strong program.”

When it comes down to it, this team wants to leave behind a reputation people won’t forget.

“Competitively, we wish to be viewed as a team that always has a great caliber of players that will be a tough match up year after year,” Beatty said.