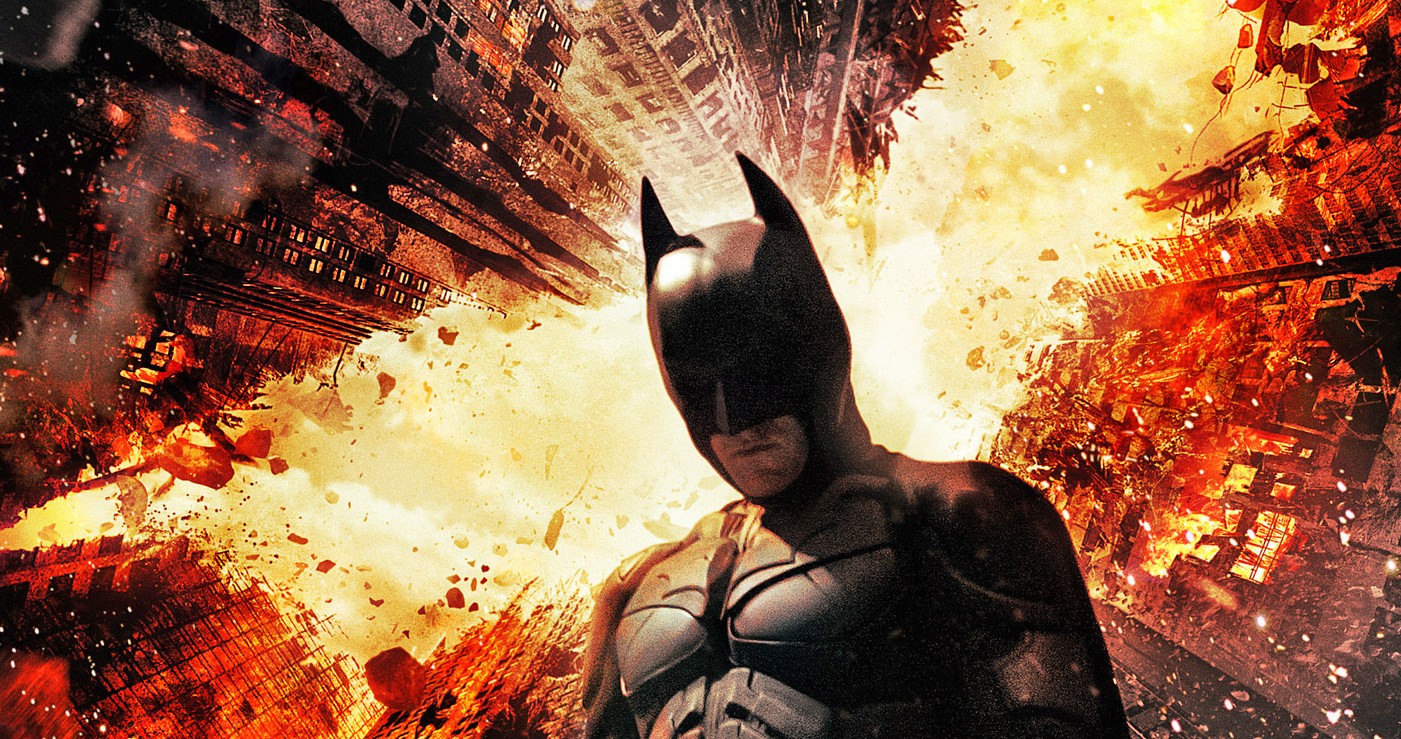 Director Christopher Nolan finally unveiled one of the most anticipated releases of the year with the last installment of his Batman trilogy on July 20. Here is where the legend ends.

In “The Dark Knight Rises,” audiences find Bruce Wayne (Christian Bale) without his alter ego eight years after the death of Harvey Dent/Two-Face, now an idolized figure of Gotham. With Batman — the perceived murderer of Gotham’s golden child — gone, the city is in peace without gangs but the wealth gap continues to be stifling.

In an early trailer, Selina Kyle (Anne Hathaway) warns, “There’s a storm coming, Mr. Wayne. You and your friends better batten down the hatches, because when it hits, you’re all gonna wonder how you ever thought you could live so large and leave so little for the rest of us.” This was enough to send a chill through the audience and enough for Wayne to fasten his cape once again.

Like all of the other installments in Nolan’s trilogy, the plot revolves around chaos and Batman’s constant vigilant struggle to do what is best for Gotham (even if Gotham may not recognize it). “The Dark Knight Rises” pushes Batman and Wayne’s city to the brink of complete annihilation thanks to the super villain and terrorist, Bane (Tom Hardy).

Hardy reportedly gained more than 30 pounds of muscle to fill Bane’s shoes. The original character thrives off of a constant  supply of steroids but it seems Nolan’s mastermind is simply surviving off of a pain killer from his chronic misery. “The Dark Knight Rises” brings a new breed of villain to the series. Cold and manipulative, Bane will not sleep until Gotham is in ashes and he won’t let Batman die until he is witness to its destruction.

“The Dark Knight Rises” is ridden with themes of vigilance and good versus evil and images of clashing mobs and prisoners chanting, ‘Rise!’ from a bottomless pit.

It’s hard not to think of the 99% protesting in demonstrations earlier this year.  Are we prisoners to a bottomless pit? Are we Gotham brought to our chaos by greed and terrorism? If so, where is our idol and our saving grace? Must we look to those from privilege (like Wayne) for salvation? Or must we rise with the help of men like the ever-reliable Commissioner Gordon (Gary Oldman)?

“The Dark Knight Rises” is the conclusion to the most financially successful cinematic stab at the DC superhero story and has one of the most ambitious budgets. With an estimated price tag of $250 million, Nolan certainly didn’t disappoint. The effects and stunts are visually stunning and Lucius Fox’s (Morgan Freeman) gadgets are, of course, all the more impressive. The visual quality of the movie can be attributed to Nolan’s choice to opt out of 3D formatting (thank you, so much) and take the IMAX film route.

However, the film’s running time of two hours and 45 minutes was a touch too long and there were numerous shots in the beginning that could have been cut. It was these numerous empty scenes that kept the newest Bat story a step behind “The Dark Knight,” a movie Heath Ledger made unforgettable. (It can also be noted that Ledger’s The Joker was respectfully neither mentioned nor suggested throughout the length of “The Dark Knight Rises.”)

Nolan’s conclusion to his Batman contributions is visually and emotionally striking as Batman’s world crumbles. Scenes with a breaking and desperate Alfred (Michael Caine) are truly moving. Hathaway is great as Kyle/Catwoman and it was refreshing to see a female character that didn’t spend a second of the movie unconscious or in the clutches of so and so. The actors’ balance between action entertainment and dedication to genuine characters is what keeps audiences talking and forking over the cash.

It’s now a waiting game to see just how “The Dark Knight Rises” matches up to the opening weekend records set by the wildly successful “The Avengers.”