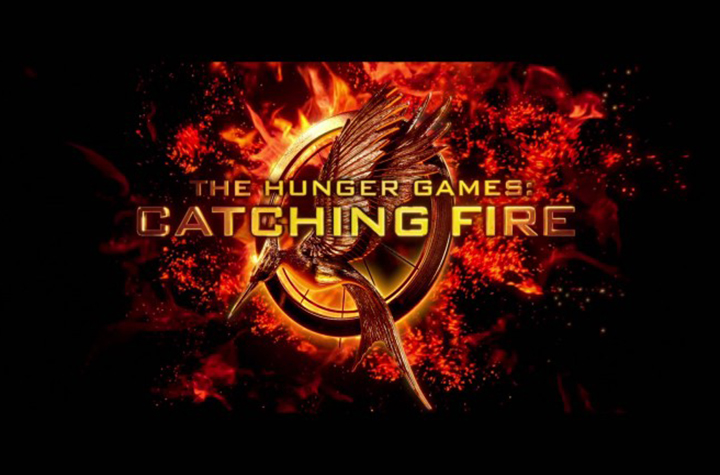 Your average young adult cash-in, this is not. The sequel to the first “Hunger Games” film (based on the incredibly popular trilogy of dystopian novels by Suzanne Collins) is a film that, despite some issues, manages to be fairly gripping and gets the characters’ struggles across in a compelling manner.

Shrewdly, there is little exposition over-explaining this world and what is happening within it for those who hadn’t seen the first film. Any explanation for what is going on is done through dialogue that feels natural, instead of simply recapping the first film.

The film simply shows — with a brief flashback to the first film — Katniss Everdeen (Jennifer Lawrence) dealing with the fallout of “winning” the underage free-for-all known as The Hunger Games in the oppressive country of Panem. It also shows the act of inadvertent rebellion that was committed when Katniss and Peeta (Josh Hutcherson) didn’t kill each other at the end of the first film.

This irks the ruler of Panem, President Snow (Donald Sutherland), who forces Katniss and Peeta to make it appear to the country’s enslaved citizens that it was more of an impulsive act of love, than an of encouragement of revolution, lest their families’ lives be threatened.

One could be forgiven for thinking that this sounds like melodramatic claptrap, but enough care is put into depicting the struggles of the people of Panem, that there is some genuine emotional weight when the eventual uprising occurs (in a film set in the future that involves a despotic government, surely the fact that the characters eventually fight against the system can’t be much of a spoiler, can it?). When Katniss and Peeta are eventually forced back into the Hunger Games with other former winners, as a way for the regime to prove its might, one may eventually find themselves hoping the protagonists survive and come out on top.

Despite some positives, there are still traces of a soulless blockbuster mentality engrained in the film, and the fairly critical scenes between Snow and the head of this particular Hunger Games or “gamemaker”, Plutarch Havensbee (Philip Seymour Hoffman) fail to highlight much of the elements of rebellion throughout the film or the “twist” of sorts at the movie’s end. It’s also worth noting that the film doesn’t have much in way of a climax that brings everything to an emotional high; the tension stays the same and then the film suddenly starts moving toward an ending.

While “Hunger Games: Catching Fire” does have a bit of a by-the-numbers quality to it, enough of the need for the people of Panem to fight back is explored, and enough solid work is done by the actors (Lawrence and Jena Malone as the emotionally wounded past Hunger Games winner Johanna Mason, in particular) to make this second endeavor worthwhile.