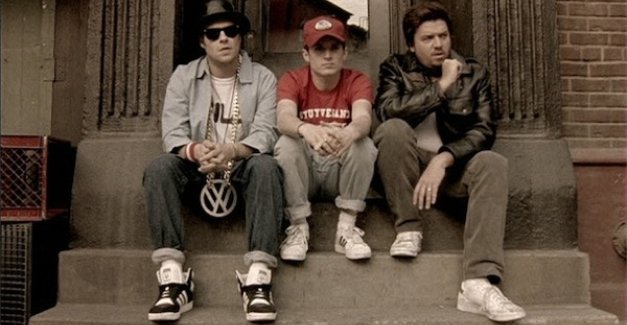 “I grind like a hawk, or better yet an eagle. A seagull. Sniff suckas’ out like a beagle.” – Ad-Rock

The full-length video aired at 3 a.m. on Comedy Central (in case you were asleep). However, the music video segment has been circulating the Internet for the past week.

The project incorporates the video for “Make Some Noise”, the group’s newest single on their upcoming album “Hot Sauce Committee, Part Two”, due May 3. The official web release for the full length video is April 29.

Here is the music video segment of the new Beastie Boys project, “Fight For Your Right Revisited”.