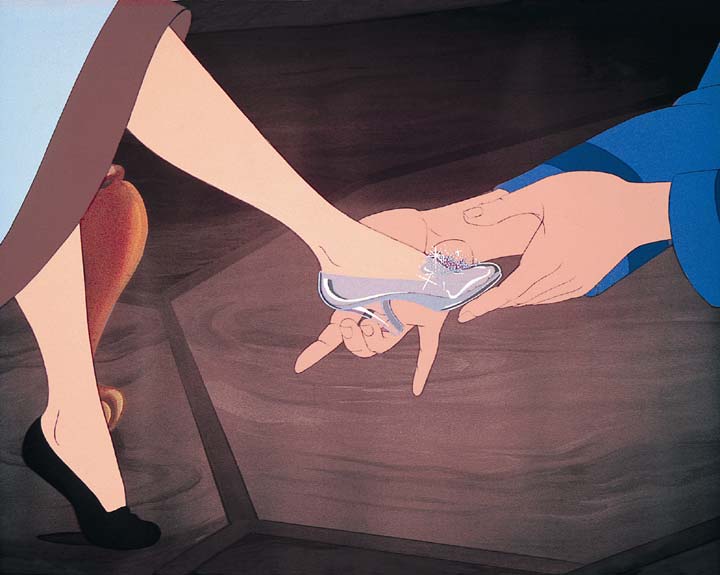 During the summer, I took a vacation to Disney World — a destination that has proclaimed to be the happiest place on Earth. When you approach the Magic Kingdom, one of the first things you see is Cinderella’s Castle. It is one of the most iconic symbols of the company.

Despite Cinderella’s popularity, she is also controversial.

I have noticed that she is criticized by many female fans of Disney as being a negative role model for girls. Although Disney’s princesses have all been analyzed and criticized on how they represent women, it seems a lot of people harbor the most negativity toward Cinderella. Perhaps it’s because she is one of the most famous princesses, and her archetype influences more than just the Disney Company, appearing in various forms of media.

Most critics of Cinderella argue that she gives impressible young girls the idea that they do not, or even worse, should not put effort into achieving their dreams, and instead, hope a man will come and save them.

But is this argument really fair?

On the surface, Cinderella does seem to give off that impression. If you analyze deeper, however, it is easy to point out the flaws in this line of reasoning.

The first problem in this theory is that Disney’s Cinderella was released in 1950. That is approximately 20 years before the feminist movement, 31 years before Sandra Day O’Connor was sworn into the Supreme Court, and 55 years before Condoleezza Rice was sworn in as Secretary of State. In this period, women were expected to be homemakers and caretakers.

Disney was simply trying to create a high-quality film that children would enjoy, and it was not their intention to question gender roles in society. Furthermore, the Grimm Brothers’ “Cinderella,” which inspired Disney’s “Cinderella”, was published in 1812. A woman in 1812 would not have had significant power to change her situation. So, in many respects, “Cinderella” was just a product of its time.

In addition, Cinderella has many positive characteristics. She is very kind, a quality that seems to be unappreciated in today’s society. Despite being busy with her many household duties, she takes time out to clothe and take care of mice, which is an animal most try to dispose of. This helps her numerous times in the film; not only do the mice work hard to make her original gown in the film, they also unlock her room in time to try to prove to the Duke that she is the mystery woman.

Cinderella is also incredibly patient with her stepmother and sisters. She always talks to them in a soft, respectful tone, despite the fact that they routinely abuse her. She doesn’t even snap at Gus the mouse when he accidentally gets her into trouble.

Perhaps the most important value that is learned from Cinderella, though—and one that is essential for the feminist movement to survive—is that she never gives up. Despite her life situation seeming bleak, she always has belief in her heart that one day it will be better. She did the best she could every day and never lost hope. Determination is perhaps the most important idea that will expand women’s progress. Feminists and progressives work hard every day knowing that one day they will break down another barrier, no matter how impossible it may seem at the time.

When you take all these factors into consideration, it shows that critiquing Disney’s “Cinderella” is a bit ridiculous. Maybe she is not the strongest role model for modern feminism, but this does not necessarily make her a negative influence either. It is also important to note that since Cinderella, many of the Disney princesses, such as Belle, Mulan and Tianna, have become more independent and rely less on their male counterparts to achieve their goals. In fact, the last Disney princess, Merida from “Brave”, didn’t even end up with a male.

I think the reason people criticize Cinderella and all of the Disney princesses is because there is an increased focus and awareness on media shaping children’s views on how they look at themselves and the world. Considering the fact that Disney is some of the first media children are exposed to, it makes perfect sense that they would be targeted. They should not be exempt from criticism, but there are worse influences out there.

Anyone who is concerned with the effects of media should spend more time analyzing our modern media market, which has been know to sexualize young girls, rather than focus on a movie that came out 63 years ago. We should always be conscience of the types of media children are exposed to, but Disney should also be credited for the progress it has made.