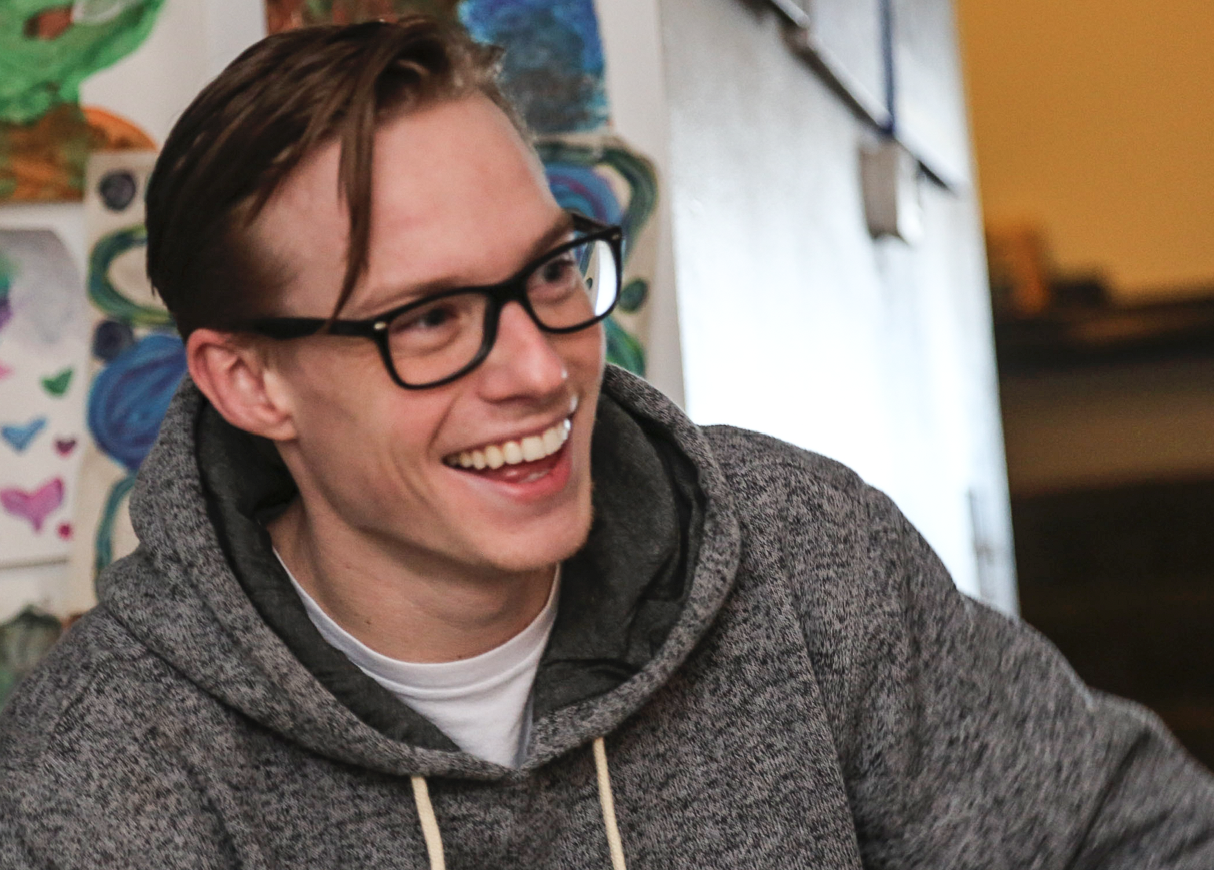 On being in a band:

Being in a band is cool – it really brought me out of my shell and allowed me to be a part of the Detroit local music scene. It is tough to commute back and forth for school and the band. There is a balance between being successful and holding on to aspirations that can be difficult being far away from the music scene.