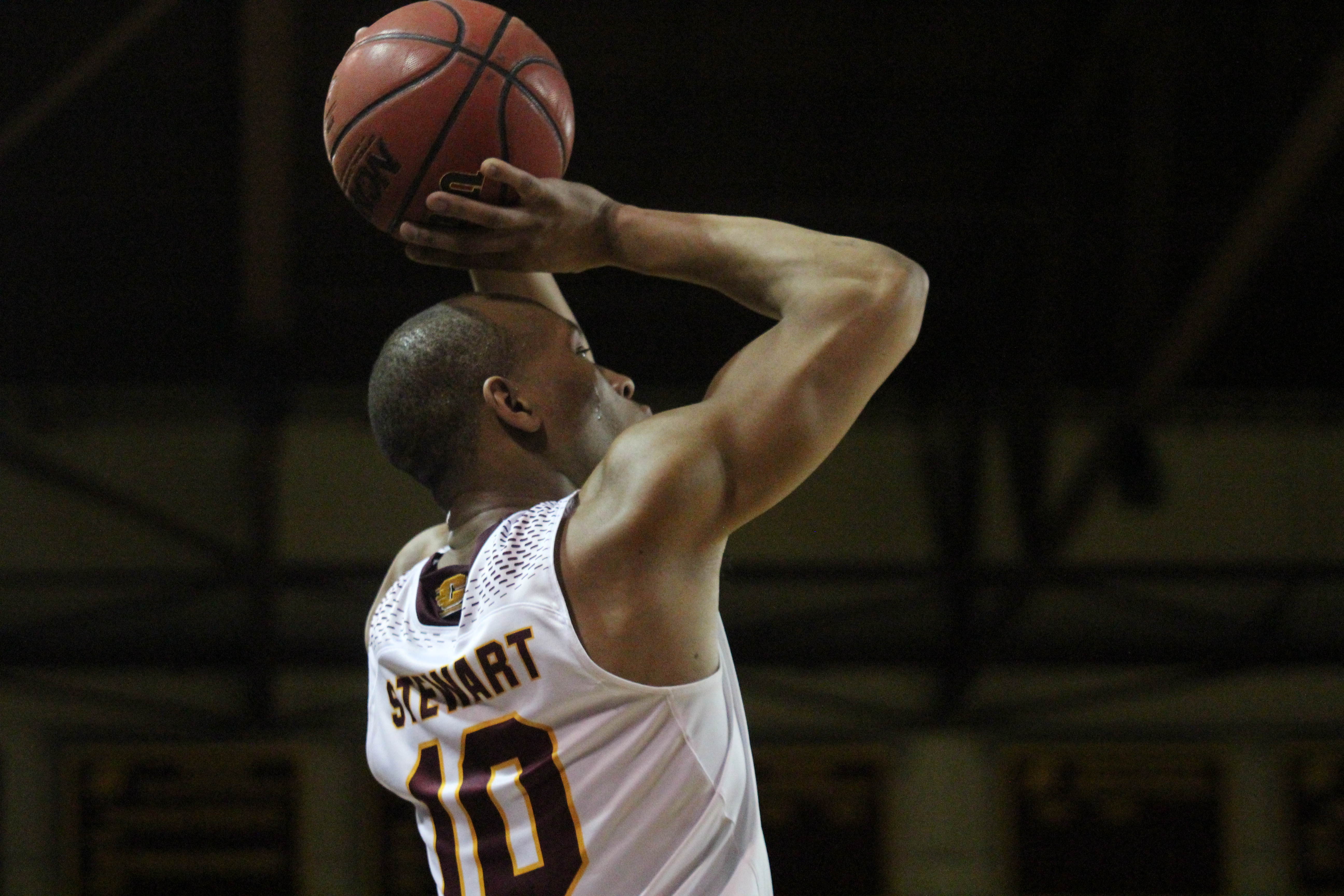 In a win last night against Kent State, Central Michigan University’s men’s basketball boosted their stats in the MAC West, boasting a score of 88-61 on home court.

Guard Josh Kozinski was clutch off the bench, he ended the night with 17 points as the Chippewas leading scorer, and 5-for-8 from the three-point line.

The Chippewas now control the top of the MAC West as Northern Illinois lost to Buffalo.

CMU fans were asked to dress up in a Harry Potter theme to honor the series by J.K. Rowling with the hashtag #MagicInMcGuirk.