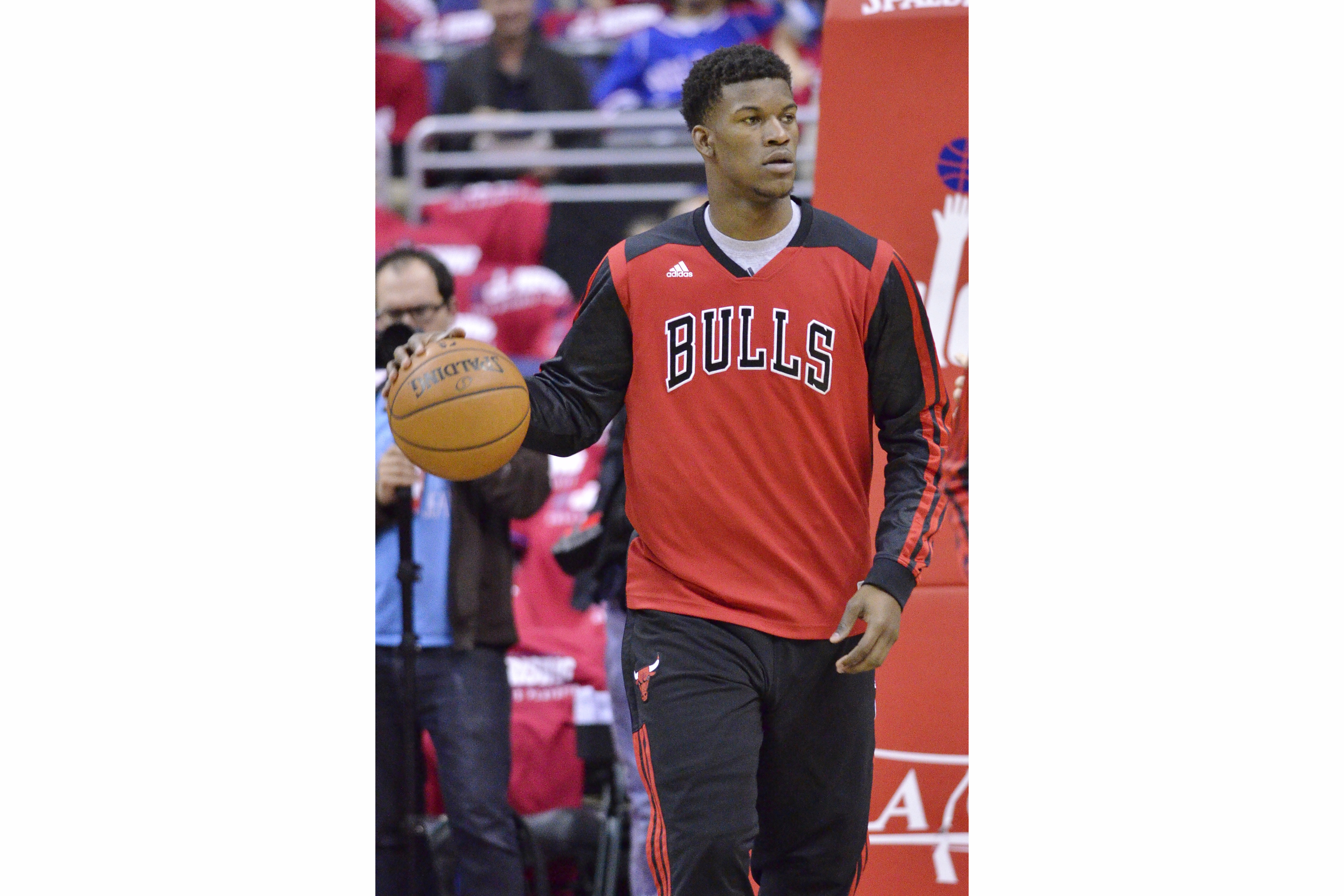 As the NBA’s regular season is coming to a close, teams are locking up playoff seeds, the MVP race is tightening, and everyone else is trying to make a final playoff push or going into all-out tank mode (looking at you, Detroit).

Aside from the playoffs, the next best thing to look forward to is the individual award races. Below are predictions for who the big winners will be.

Jimmy Butler took a risk by waiting to sign an extension until his contract was up after this season. That risk has paid off, as his value has shot through the roof. He has been the Bulls’ backbone this entire season, leading the team on both ends of the court while star Derrick Rose has fought injury. Butler has scored 20.1 ppg and pulled down 5.9 rebounds per game, all while guarding the other team’s best player every night.

Kidd left the Brooklyn Nets after one season to come to Milwaukee, where he would have more control over his personnel and ability to make more front office decisions. Kidd has led his young Bucks team to ownership of a playoff spot in the Eastern Conference. Few people saw this coming, and Kidd has made the most of his very young roster, even after losing Rookie of the Year candidate Jabari Parker to a torn ACL.

Wiggins was the first overall selection in last year’s draft for a reason – his talent and athleticism has been on display all season. Despite going through the typical ups and downs of being a rookie, Wiggins has contributed and played better as the season has gone on. He leads all rookies in 20-point games and has created an entire highlight reel of alley-oop dunks and flashy finishes during his rookie campaign.

This award has been a race between Harden and the Warriors’ Stephen Curry for most of the season. Although Curry’s Warriors have a much better record than the Rockets, he also has a lot more help in terms of talent surrounding him on the floor. Harden has led the NBA in scoring the entire season and has vastly improved his performance on the defensive end as well. The Rockets run a large chunk of their offense through Harden, and he leads the team in both points and assists per game. Without Harden, the Rockets probably wouldn’t even have sniffed the playoffs, which is why he’s the real MVP this season.