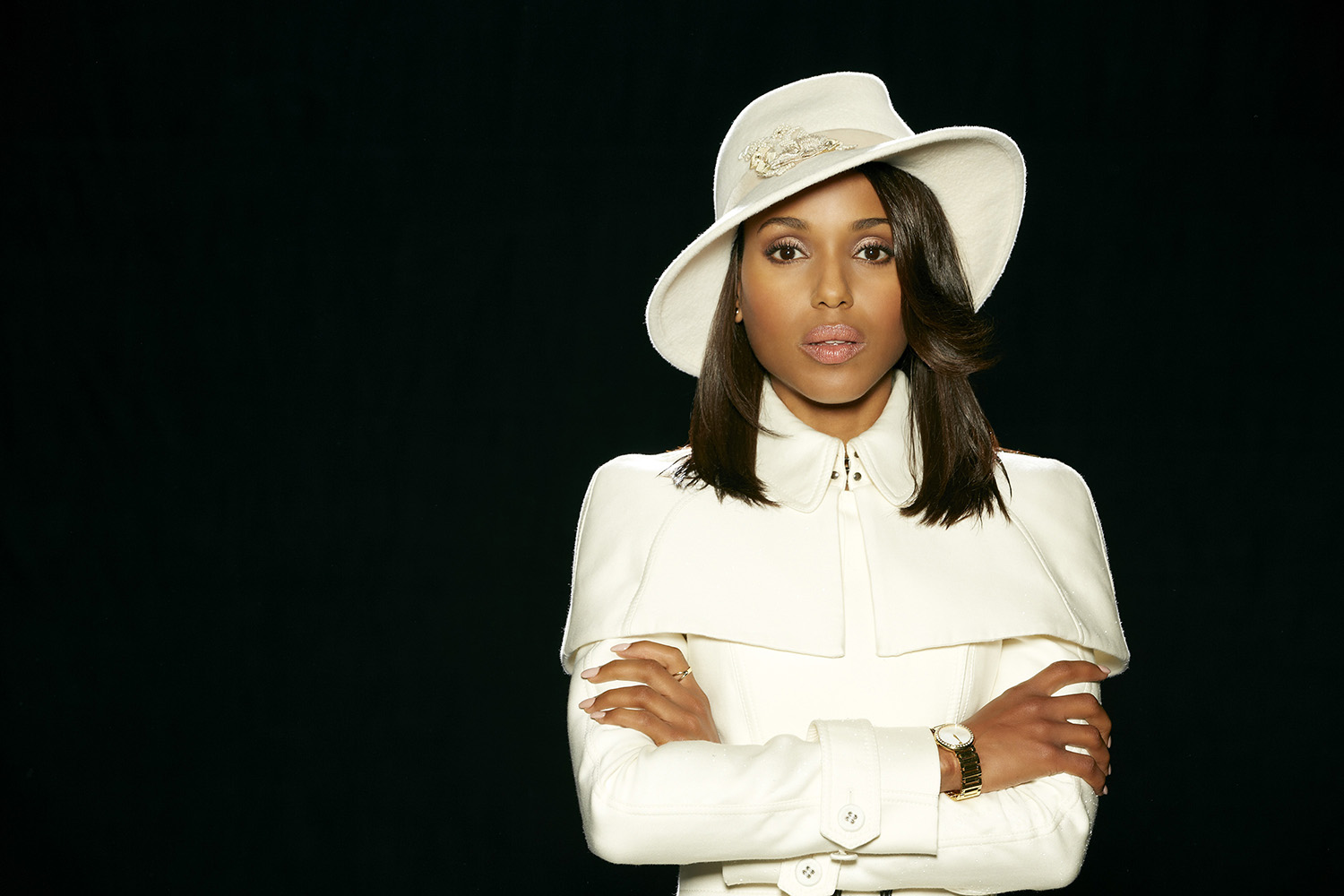 Unspoken sparks and flames erupted as passion-infused love emptied itself out of everyone in episode two of the TV drama “Scandal.”

“Normal” could not come faster for the White House, and hate could not be more of a cover-up between Quinn and Huck. As for Olivia Pope and Jake Ballard, the awkwardness of their lust affair was made apparent after Liv and the president’s strange encounter.

After settling back into her old job and habits, the Olivia Pope and Associates firm is back in action. Though they were missing Abby, the chemistry among Huck, Quinn and Liv seemed somewhat normal.

Surprisingly, Huck retained a few of his lost marbles, but whenever he was around Quinn their sexual past and attraction toward each other rapidly returned. Ms. Pope, obLivious (see what I did there?) as usual, could not pick up the weird signs until it was literally planted in front of her.

Although everything seemed peachy to Pope, her love life grew increasingly sour. With the president being too wrapped up in his campaign, it seems like Pope finally let go of her obnoxious affair with Fitz and tried to pursue Ballard. Ironically, Ballard didn’t want to take the bait.

Still holding on to the past, Ballard could not believe that Pope actually wanted him. Heck, it was hard for me to believe it as well, since she only called him to hook up.

However, Pope being the persuasive talker she is, she ended up convincing me that she actually wanted him. Sadly, Ballard was still not persuaded. Since they’ve been spending a long time on the island together, he took the bait to fulfill his sexual needs.

Meanwhile on Capitol Hill, Mellie Grant continued to not care about anyone or anything pertaining to the presidential election. Mentally free and physically ripe, she found peace in fried chicken and her son’s gravesite. Sadly, this newfound peace was seen as craziness to those who did not understand why she was eating chips in a graveyard.

Unaware of her newfound crazy-woman popularity, Cyrus Beene took it upon himself to tell her to straighten up. His approach, which seemed strangely sincere compared to his usual devious and manipulative ways, had no clear effect.

Just like the show’s name, a scandal always has to take place. This time around, the scandal seemed more entertaining than serious. Surrounding the topic of gun violence, a couple became the main focus of the paradoxically solemn topic.

Instead of someone dying or causing mayhem inside the White House, the couple committed a crime that some couples commit after years of being together, serious contempt for each other. This couple had a huge effect on Fitz’s campaign. It seemed ridiculous that these two could have such power in the polls, but since they were America’s Golden Couple, Fitz needed their vote more than Grant needed an intervention.

Speaking of a Mellie intervention, reality hit her right in the stomach as she realized her son was gone right after Fitz’s big event. It took an unlikely hero to pull this out of her, but it was this moment where she finally seemed like a normal griever. Dressed and bathed, Grant had returned, ending the excitement of her rebellion and creating pity for her loneliness.

Cyrus, who has also been experiencing pain and loneliness from the loss of his husband, had a chance to get his groove back. The shock of him actually flirting and interacting with someone he found attractive almost gave me a heart attack, but Shonda Rhimes could not let it be. It looks like Cyrus’s manipulative actions in his past will return in the next episode.