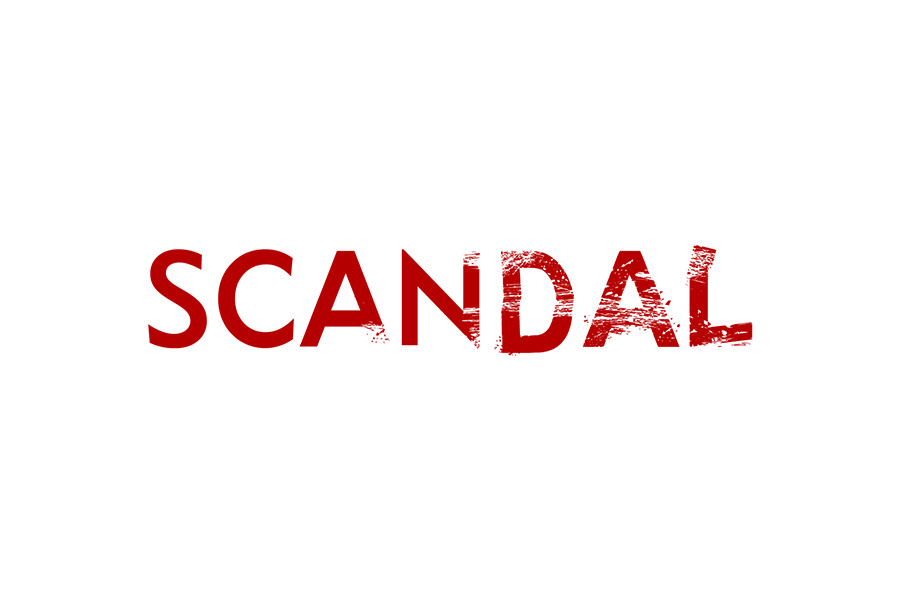 Lust, betrayal and rebellion reached an unbearable peak in the nation’s capital over the past two weeks of “Scandal.”

With sex taking center stage, it seemed like Olivia finally met her maker while handling the two scandals that hit close to home.

Coining the phrase, “keeping it in the family,” Olivia’s old college friend, Catherine Winslow, could not keep her hand off of her teenage stepdaughter’s boyfriend. As if his youth had something to offer the law school graduate, Winslow could not resist the temptation, creating an obvious rift between her and her stepdaughter.

The fight over the fresh-out-of-puberty teen lead to the daughter’s ultimate demise, leaving Olivia to immediately point the finger to her scandalous friend who unsuccessfully tried to convince everyone that she would never kill her daughter. Although the risk of being exposed as a pedophile was on the verge of being exposed to her husband, Catherine could not escape the fact that Olivia always takes the side of the victim.

After reviewing evidence that unearths another suspect, Pope and Associates realized they were too late. At the time, Winslow was on her way to being listed as a sex offender.

Meanwhile on Capitol Hill, the attention the first daughter Karen Grant constantly craved was finally delivered. After hitchhiking her way back to the DMV from a boarding school far from home, Karen found herself spilling her guts out while half-naked at a party full of intoxicated teens.

Unaware of her surroundings and the amount of damage she caused for herself, Karen called Olivia to get her out of the area. Karen’s antics from her wild and crazy night attacked her with full force. To keep it PG-13, Karen surpassed Beyoncé and her surfboard when she decided to take a tour of Paris and view the Eiffel Tower, all on tape.

Disturbed, disgusted and freaked out, Olivia had to let the president in on his daughter’s extracurricular activities – as if he needed something else to freak out about. Outraged and embarrassed, Fitz begged Olivia to clean up the scandal, causing a much needed reality check for Mellie and her parenting skills.

Fed up with her grief-induced-lack-of-hygiene, Fitz finally approached Mellie about her parenting skills. Insulted, Mellie hit Fitz where it hurts by declaring that Karen is a product of her environment and that recording affairs run in the family – a low blow to Olivia and Fitz.

From the last two episodes, it appears the most prevalent scandal of them all is bad parenting. From finding one’s daughter’s boyfriend attractive to threatening to sell child pornography, it was disturbing to see parents acting like children. Though it makes for good television, the realization of how terrible some people are as parents screams loudly to what not to do as a parent after the conclusion of the fourth episode.