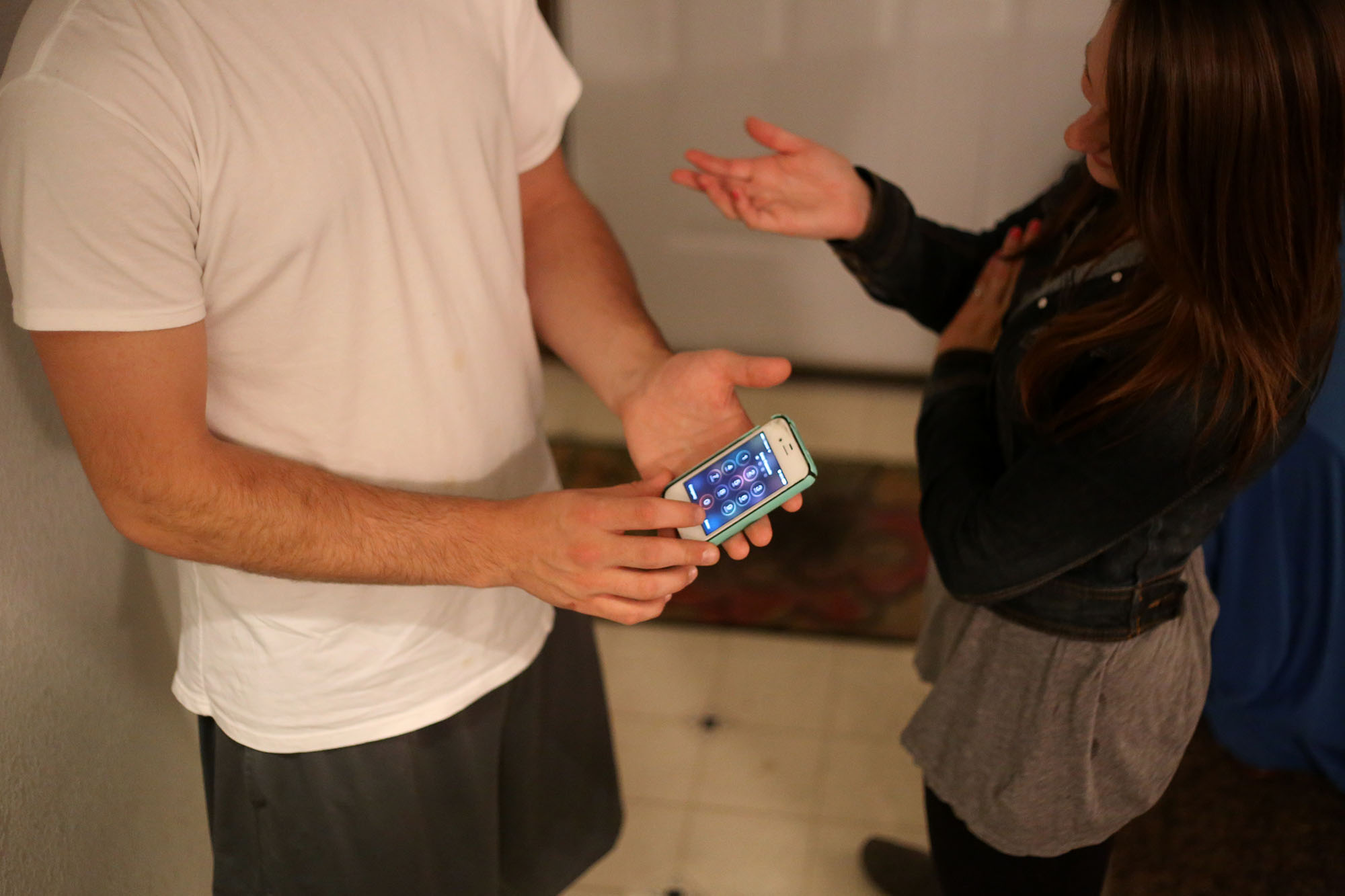 Social media password security is useful in terms of protecting personal information from being exposed by hackers. However, what happens when you choose to share your password with your significant other? Does it allude to something sketchy going on if you don’t share?

Lansing Community College student Tarryn Salmon said she and her boyfriend share their social media passwords with each other, but it wasn’t something that happened right away.

“I share my password with my significant other because having been through enough relationships in the past where I haven’t, I’ve learned it was a mistake,” she said. “You become curious and trust is very gentle.”

Salmon said overall she doesn’t see a problem with couples sharing their passwords with each other. She said it depends on how long a couple has been dating, and if they feel comfortable enough to share. Salmon wouldn’t give hers freely right away before trust has been built.

“When you’re in a relationship you become one,” Salmon said. “You share your lives with one another. It’s all about trust.”

“My boyfriend and I have been dating for more than three years, and literally only a few months ago I told him my Facebook password,” Babcock said. “I would have never done that at the beginning of the relationship.”

Gonzales said it depends on the situation if couples should share their passwords with each other. Each couple is different.

“It’s a case-to-case thing,” Gonzales said. “I think the practice [of sharing passwords] can be a sign of trust, but it also leaves large room for abuse if things go bad in the relationship.”

When it comes to if there should be any rules or guidelines to follow when sharing each other’s password, Salmon said there is no need. She said couples should feel comfortable with whatever they’re sharing with each other.

“I strongly believe in a relationship there are no rules,” Salmon said. “There are things a man and a woman should ultimately know, like right from wrong and talking about your morals before dating.”

For Babcock, she has one rule for when it comes to sharing passwords.

“[You] don’t get to just creep around on what they’ve been doing,” Babcock said. “I wouldn’t expect my boyfriend to go read through my Facebook messages just because he has my password. You’ve got to still have trust.”

Trust is something typically built over time and sometimes the length of a relationship can play a role if and when passwords are shared. Salmon said the amount of time a couple has been dating and whether or not they should share their passwords could go either way.

“I strongly believe in the beginning you shouldn’t just trust someone right away,” Salmon said. “But, at the same time, how will you trust someone if you don’t risk getting trust broken? You’ll never know how you will be able to trust if you don’t try different ways.”

Gonzales agrees trust is an important factor to consider. He said the longer a couple has been dating the more trust is able to build and strengthen itself.

“Being with someone for a longer amount of time builds an understanding of who they are and why they should be allowed to share passwords with you,” Gonzales said.