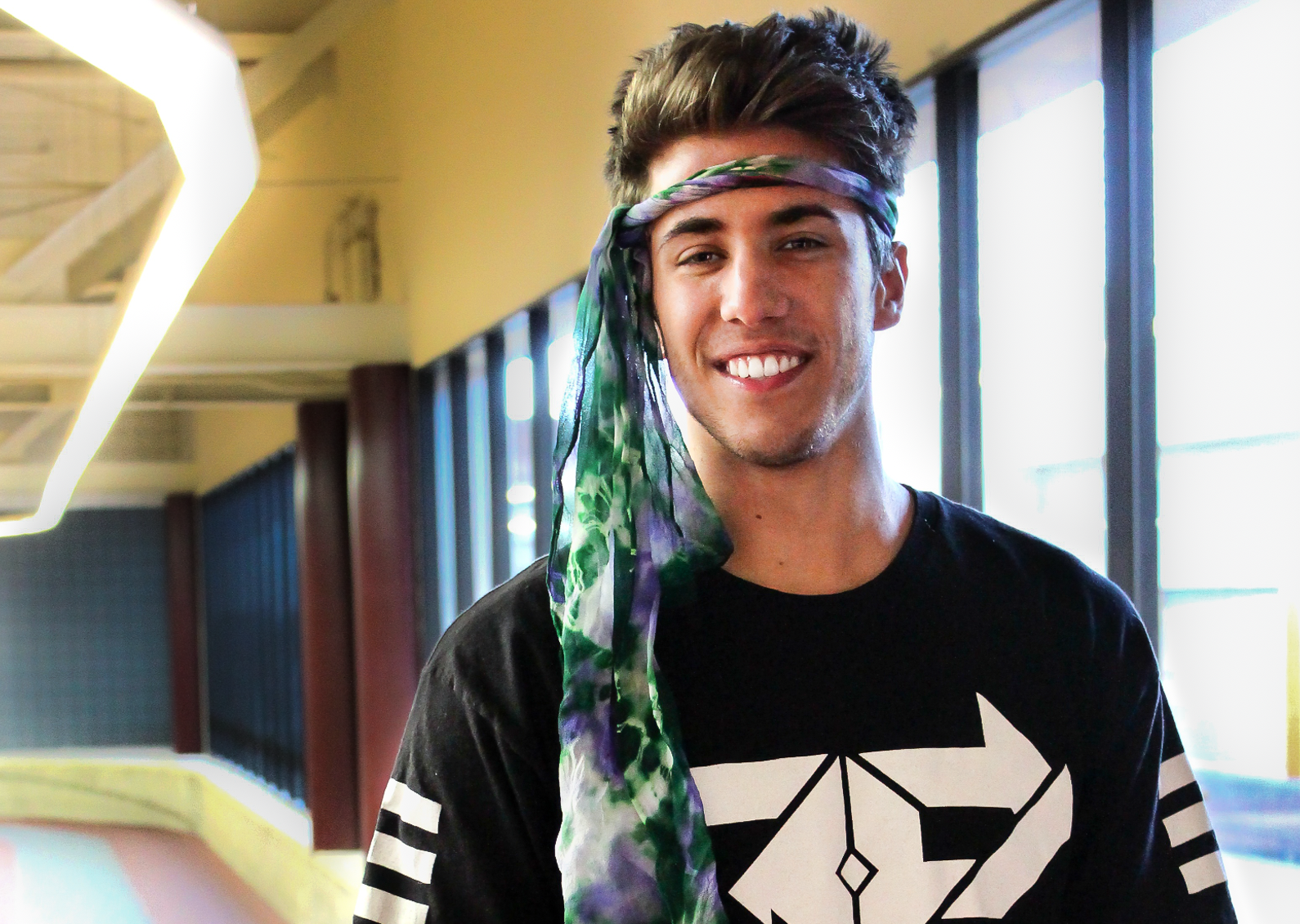 Rockford junior Luke Bera, balances multiple roles as a college student, but remains stylish regardless of what he’s doing.

He sat down with Grand Central to discuss his varying fashion choices.

A Man of Many Roles

In the classroom, Bera’s studies fashion merchandising and design with a minor in marketing.

Bera works closely with First Impressions, a student-run organization on campus that provides students with professional attire to wear to interviews and presentations.

In addition to his academics, Bera is on the Central Michigan lacrosse team. On the field, he rocks number 20, positioned as a long pole midfielder.

Bera takes advantage of his opportunity to personalize his appearance while playing at the collegiate level.

“In high school, we weren’t allowed to personalize anything – everything was about the team,” he said.

Bera showcases his individuality on the field by throwing on some funky socks and completing his lacrosse stick with brightly colored strings. 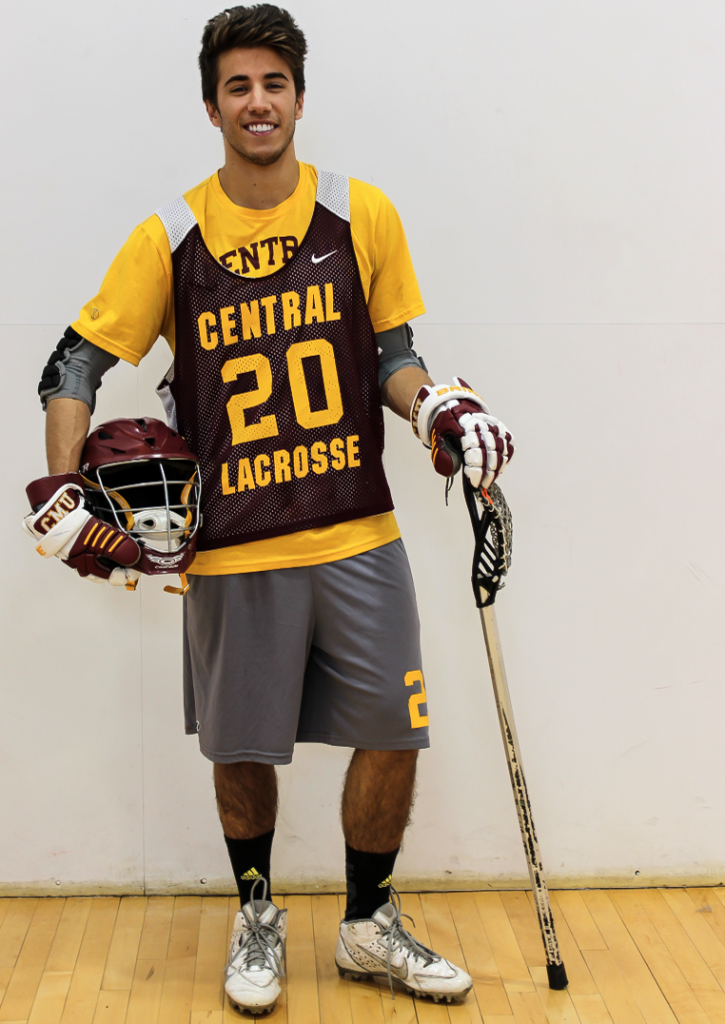 Standing Out in a Crowd

Upon his arrival to CMU, Bera did not plan on entering the fashion program. His original career pathway was nursing.

When asked what inspired his switch from nursing to fashion merchandising and design Bera said, “I took bio, and absolutely hated it.”

In a program that is assumed to be made up predominantly of female students, Bera’s assumption was confirmed on his first day as a fashion student.

“I had a class of 70 people and there were two other guys.”

Although there are few men within these classes, he shares that it has its benefits. Being a male amongst many females makes him stand out. Bera is easily recognizable and memorable in the eyes of his peers and professors.

For classes, Bera keeps his looks innovative and tasteful. Shopping at a variety of stores such as H&M, Forever 21 and TJ Maxx, Bera does not limit his purchases to one particular style.

“Normally it’s just whatever I feel like is cool that day,” Bera explains.

Select pieces inspire Bera’s fashion choices more than any specific individual. His creativity helps him transform an article of clothing from a styled look into something completely his own. 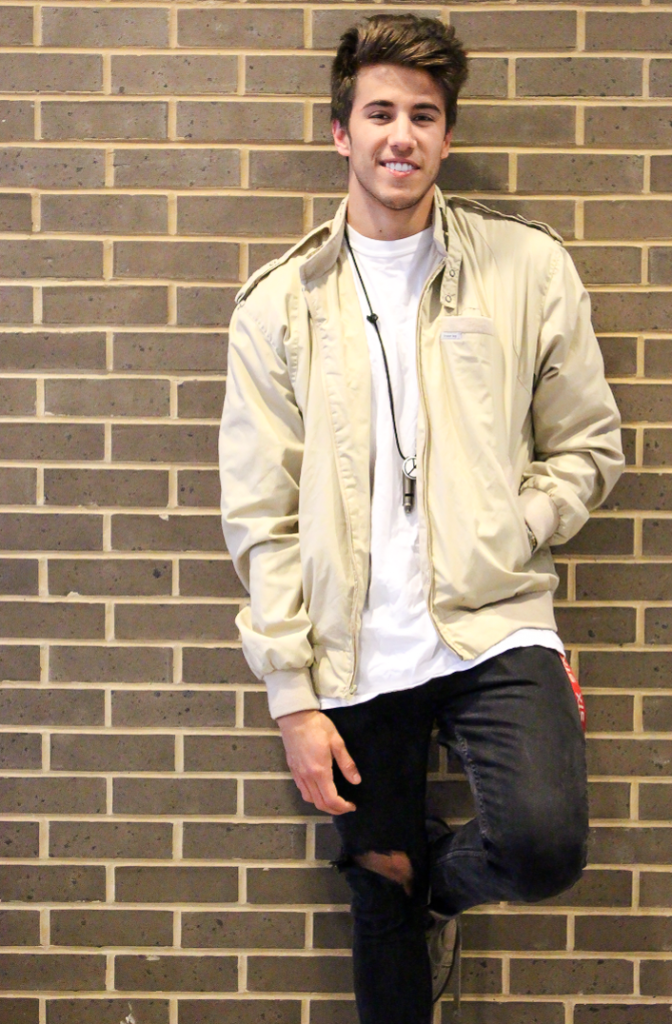 Electronic dance music, or EDM, holds a special place in Bera’s heart. He says he loves attending EDM festivals whenever he gets the chance.

In addition to the music, festival grounds are filled with individuals who all share similar mindsets and promote positivity. Bera finds comfort in this accepting environment.

“Everyone there just wants to express themselves and it’s cool to see how people do that. It’s fun because no one judges there,” he said.

Bera’s festival wear is an eclectic mix of patterns and colors. Anything goes. He is working on fusing his passion for fashion and EDM festivals into a blog in the near future.

This summer, Bera will be attending Electric Forest, a completely sold out event here in Michigan. Anxiously awaiting the full lineup, he hopes to see GTA and Skrillex on the final list. Bera also hopes to attend Okeechobee Music and Arts Festival this year, hosted in Florida. 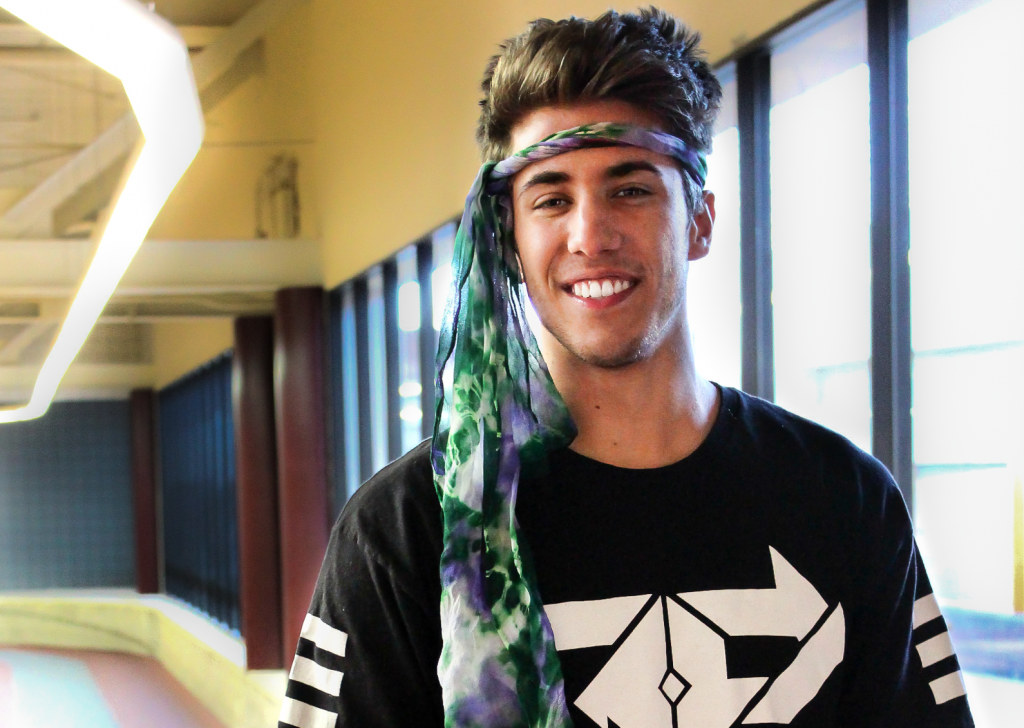 Going With the Flow

Whether you see Bera on the field, in class or at a festival this summer, it’s guaranteed he will be sporting some unique gear.

This student’s creativity and eye for fashion ensure that he’s always on point and true to himself.