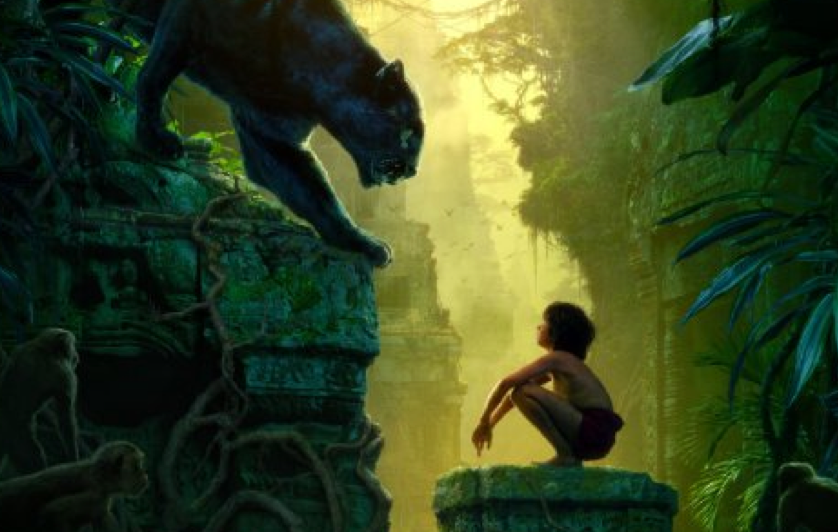 Whether you’re dreading finals week as it slowly creeps closer on the calendar, or you’re chomping-at-the-bit (do people still say that?) to embrace the freedom of summer, it wouldn’t hurt to take a few hours in this final month of school to treat yourself to one of the many solid movie-going choices April has to offer.

Plot: A group of freshmen navigate the dangerous and surreal territory that is college.

Buzz: Though this might not have quite the level of hype as Linklater’s latest film, “Boyhood,” this spiritual successor to his earlier classics like “Slacker” and “Dazed and Confused” should quench the nostalgic yearnings of fans of those films, as well as fans of the ’80s setting in general.

Plot: Mowgli (Neel Sethi), a human boy raised by wolves in an Indian jungle, must rely on a diverse group of animals that he meets to escape the wrath of the murderous tiger, Shere Khan (voiced by Idris Elba).

Buzz: If you can stomach the fact that we’re getting two “Jungle Book” movies within nearly a year of each other, fans of Rudyard Kipling’s classic novel and the original Disney classic, should find something to love among the star-studded cast and beautiful special effects.

Plot: In this half-prequel, half-sequel to “Snow White and the Huntsman,” the wicked Ravenna (Charlize Theron) and her powerful sister (Emily Blunt) threaten to conquer the land, while once again, the heroic Eric the Huntsman (Chris Hemsworth) stand in their way.

Buzz: “Snow White and the Huntsman” surprised many people with its quality when released in 2012, and though both the original director and star Kristen Stewart are gone, there’s hope that the combined acting power of Charlize Theron, Emily Blunt and Chris Hemsworth will give this sequel more than just its dazzling effects.

Plot: When the galaxy is threatened by an evil overlord, a young mechanic and his new robotic sidekick team up with a ragtag group of adventurers to stop the tide of destruction.

Buzz: Though movies based off of video games haven’t exactly had the best track record in Hollywood, this movie’s Pixar-quality animation, along with the humor and inventiveness that naturally comes from the “Ratchet & Clank” license, could go a long way toward making it a hit for a variety of audiences.