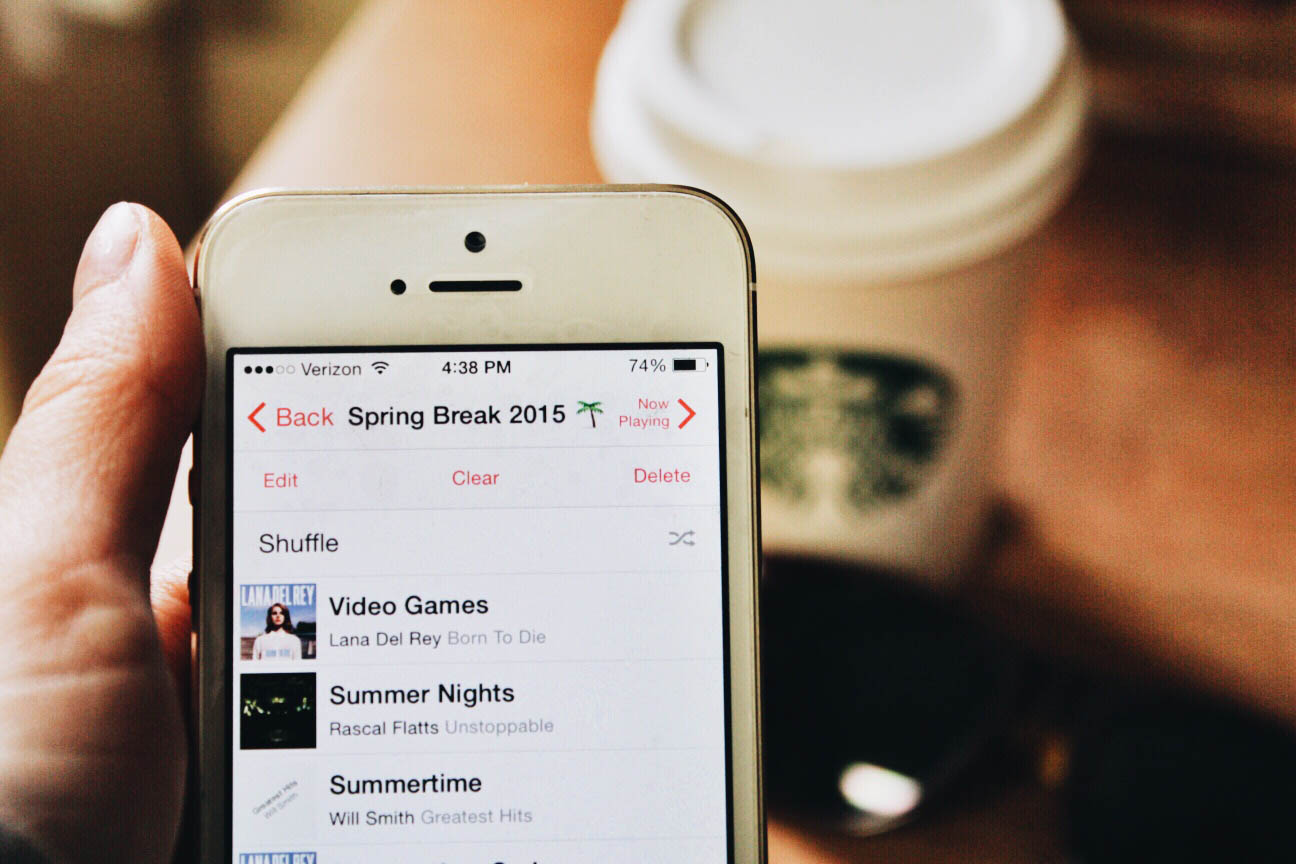 Spring break is one week where you temporarily drop the books and grab some sun instead. It’s a time filled with debauchery, warm weather and a “what happens in Vegas stays in Vegas,” attitude.

For many college students, the road trip option is the only option when trying to make it to paradise. In order to make that trip an enjoyable and memorable one, it’s key to have a great spring break playlist to give you that first dose of adrenaline before arriving to your destination.

It’s been scientifically proven that every road trip needs a Led Zeppelin touch to make it a great one. “Rock and Roll” from the album “Led Zeppelin IV” brings that “cruising down the highway with the windows down” sort of feel that will have you doing just that.

The impeccable vocals of Bradley Noel accompanied by a mellow ska groove in this track are perfect for any road trip. Anything from Sublime’s self-titled album deserves a spot on this list as well.

With the tropical-sounding steel drums to accompany this track, “I Got U” has a summer nostalgia feel to it that will get you in spring break mode.

The hottest single from their 2010 album “Passive Me, Aggressive You,” this indie electro tune is the definition of spring break. If this song doesn’t give you goose bumps when you’re cruising down I-75 Florida-bound with the windows down, we don’t know what will.

5. “Blister in the Sun” – Violent Femmes

Some hip-hop music had to be thrown into the mix at some point. Detroit-based rapper Danny Brown samples Lou Reed’s “Walk on the Wild Side” in this eccentric, yet fun rap single.

From The Who’s iconic album, “Who’s Next,” this song is purely epic and a staple in every road trip playlist.

Off of their 2007 album, “Aha Shake Heartbreak,” lead singer Caleb Followill’s lyrics are pretty tough to comprehend. However, the energy in this song and the tight spiraling guitar throughout the track will prepare any group for the arrival of spring break.

If you want to get the entire car singing, there’s no better song to put on than Queen’s “Bohemian Rhapsody.” Your road trip will start looking like a scene from “Wayne’s World” in no time.

10. “Minus the Bear” – Absinthe Party at the Fly Honey Warehouse

Last but not least – a band that many people aren’t familiar with, Minus the Bear. The band provides a jam that will get you thinking. Thinking about what lies ahead on your trip. Thinking about parties on the ocean and that girl or guy that could be into you during a week away from everything. So, what are you waiting for?